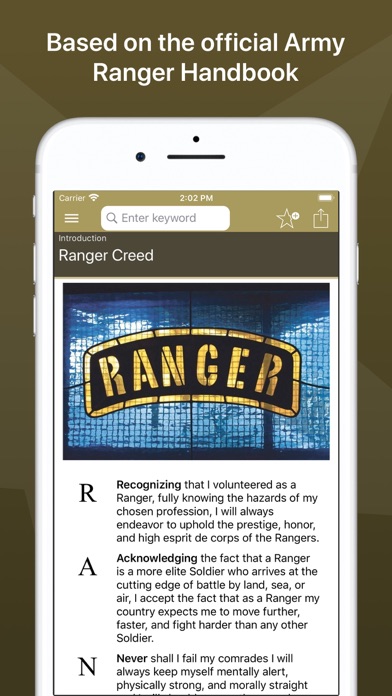 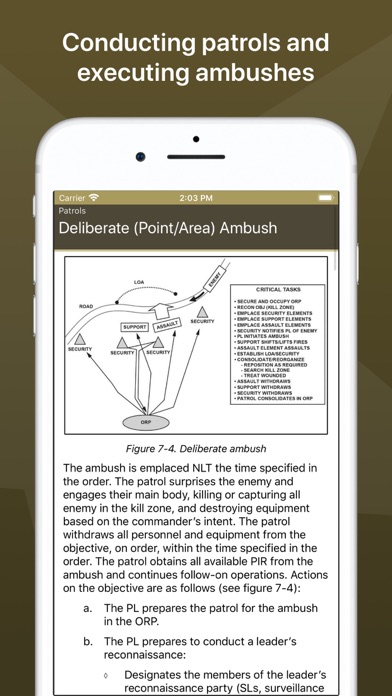 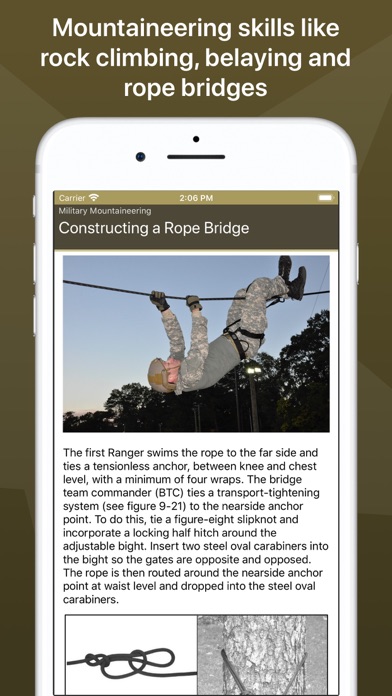 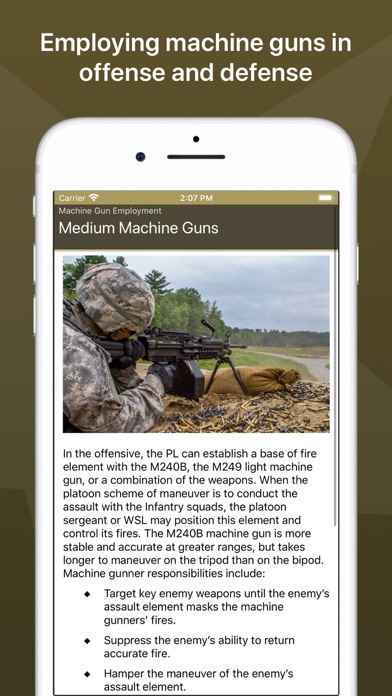 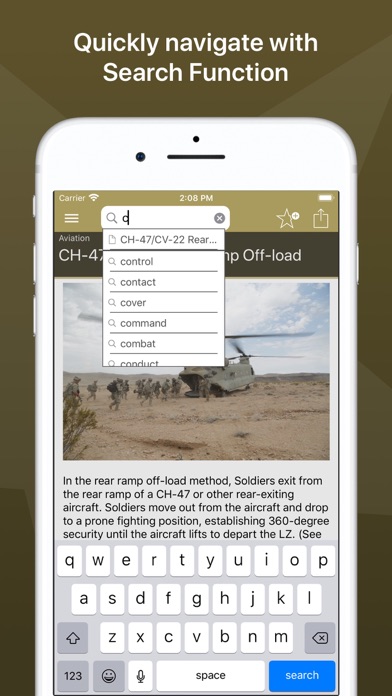 The ultimate resource for anyone who wants to know how Rangers think and work.

Army Rangers specialize in airborne assault, raids, recovery of personnel and equipment, and airfield seizure, among other difficult and dangerous missions. The U.S. Army Ranger Handbook app offers the latest techniques and tactics used everyday by Rangers. Now with the latest April 2017 manual and full support for retina displays, this app covers deception, stealth, communications, escape and evasion, ambush operations, booby traps, demolitions perimeter defense, counterintelligence, and much more. This manual was designed so Rangers could easily carry it into the field.

Learn from the best soldiers in the world.