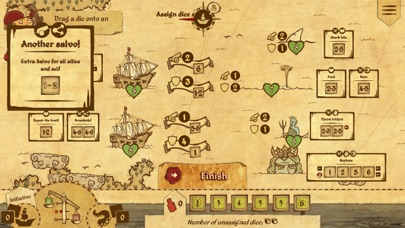 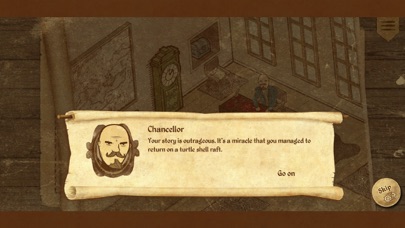 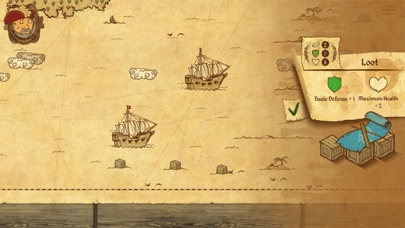 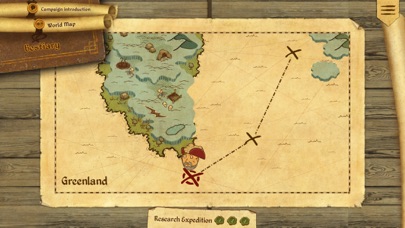 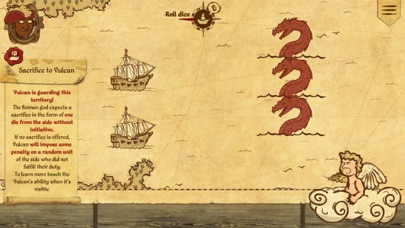 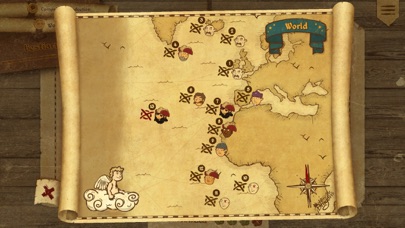 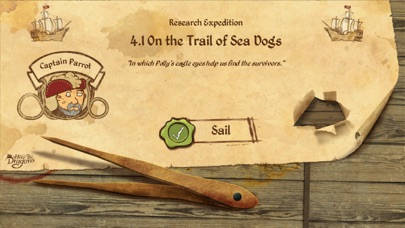 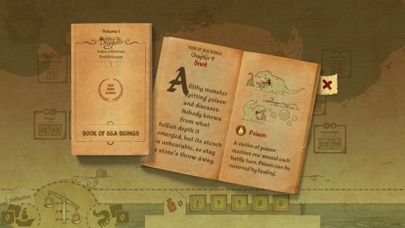 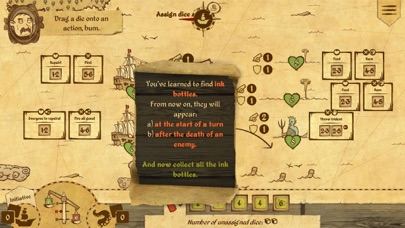 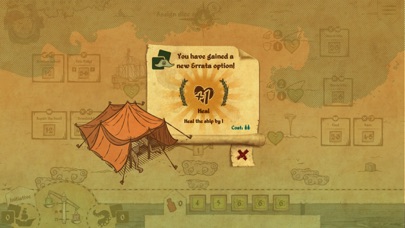 Bug fixes thanks to users feedback within:
- Revive skill
- Maelstrom environment in the 13.1 scenario

Here Be Dragons is a satirical turn-based strategy game featuring unique "living map" graphics, where you lead a group of crazed captains and eradicate legendary monsters in order to allow Christopher Columbus the discovery of the New World.

Firstly, someone had to defeat kraken and tritons. Someone had to vanquish the Leviathan. Someone had to banish all the ghost ships. The information about these deeds is missing from the archives, and you can’t find it in any great statesmen’s memoir. The knowledge of the “Avant Armada” was completely erased by some bloody officials.

The people who took part in the expeditions were not sane people. Maniacs, psychos and common crackpots were forced by royal orders to eradicate Evil in the uncharted seas. “Here Be Dragons” describes these events.

* Use original Dice Activation System to attack enemies, heal your crew, and upgrade the fleet.
* Collect and use Command Points to turn the tide of the encounter.
* Cross the seas with an ancient, living map, full of terrible creatures that want to devour you!
* Confront the most fierce beasts that ever lived: leviathans and krakens, predatory whales and lustful mermaids. Decimate tritons, awake Dagon, and then erase them from human memory.

* Meet an extraordinary company of weirdos, madmen and oddballs. Their vices and virtues fuel the journey.
* Experience clashes with bureaucratic machine. Don’t lose your mind when confronted by absurdities spewed by authorities and royal advisors.
* Sniff at pirates. Ignore the settlers. You are above them. You are a monster hunter traversing through the aqua incognita. Who cares if you are insane?