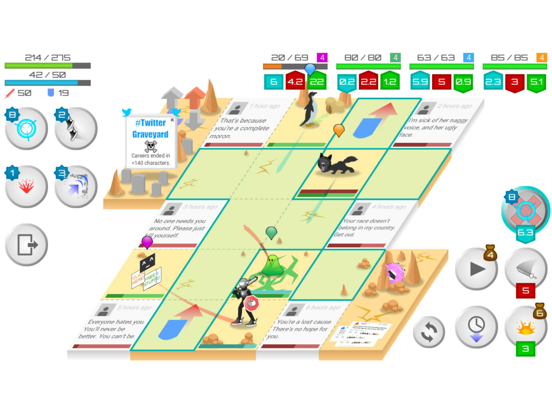 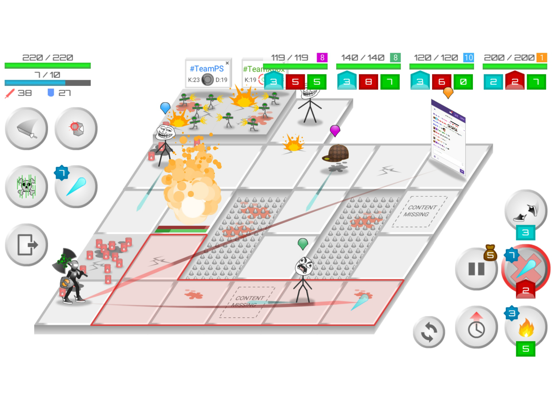 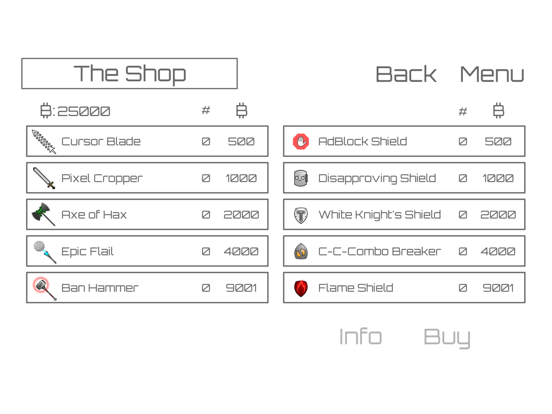 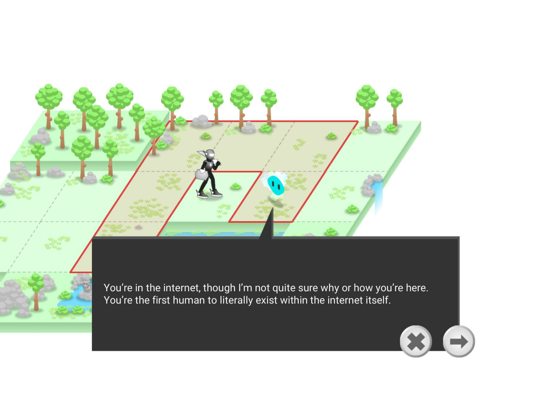 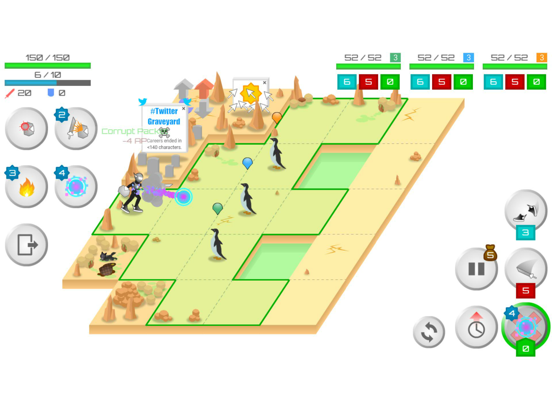 You play as Zye, a man who has awoken in the internet and has no idea how he got there. Shortly after dispatching a YouTube comment (the game’s first enemy), he learns that the only way he’s going to escape the internet and return to the real world is to amass enough energy to create a portal. However, the only energy source prevalent enough on the internet to fuel this escape is… hate.

Zye will journey through the worlds of social media, online gaming, and corporate influence on his quest to amass hate. On his journey he'll encounter enemies such as The Hive Mind, Gamergate, The Twitch Chat, trolls, flamers, hackers, bloatware, malware, spambots, user data, censorship, fake news and many more.

Ultimately, Rage Quest is a game about how and why we hate.

Zye has awoken in the internet, and the only way to get out is to fight past its worst elements and harness its strongest force... hate.