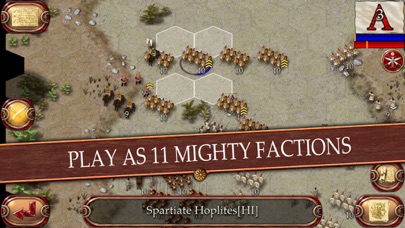 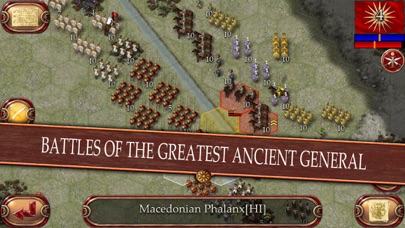 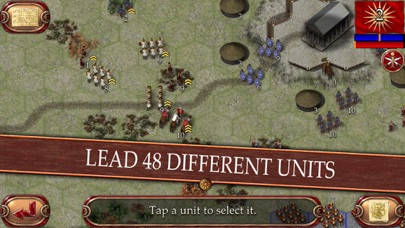 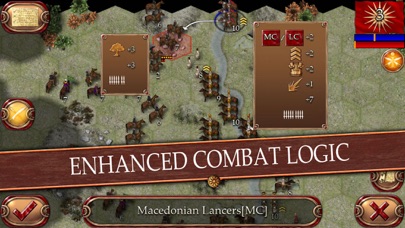 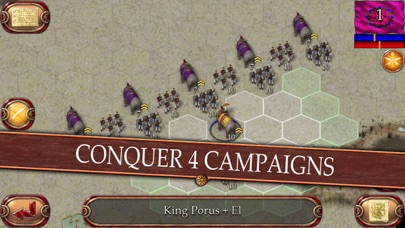 Fix: Some projectile animations were not displayed.

Based upon, and a major upgrade to, the game system developed for Ancient Battle: Rome. A game that was the No.1 strategy game on the App Store in 8 countries and reviews included:

"Delivers everything one can expect from a strategy title" - Arcade Sushi

Included in this version are three campaigns that allow you to refight Alexander’s battles in and around Greece and Macedonia, including the battle of Chaeronea.

The second campaign follows his push to conquer the Achaemenid Persian Empire, while having to deal with rebellious Spartans in Greece. Finally Alexander’s campaign in India, ending in the epic battle of Hydaspes, with the Macedonian Pike Phalanx versus the masses of Indian Elephants.