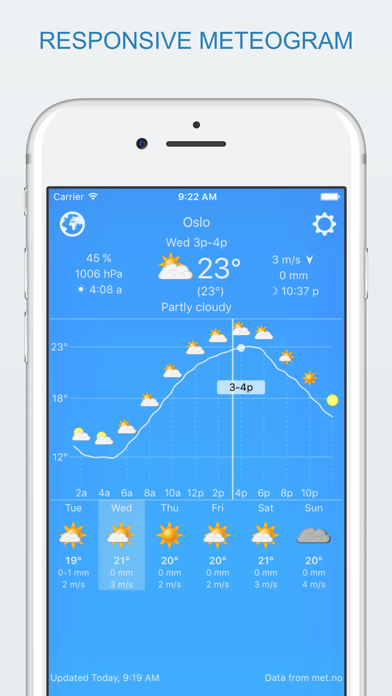 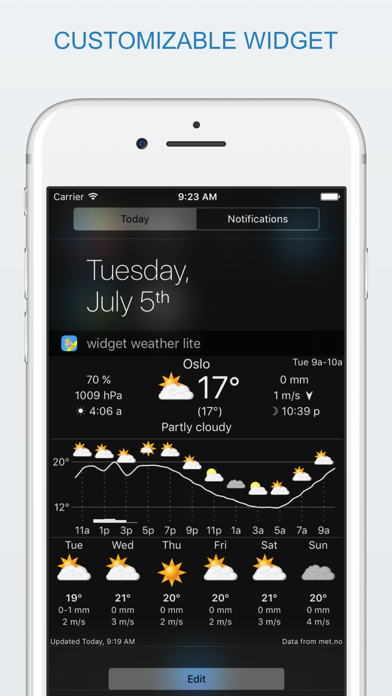 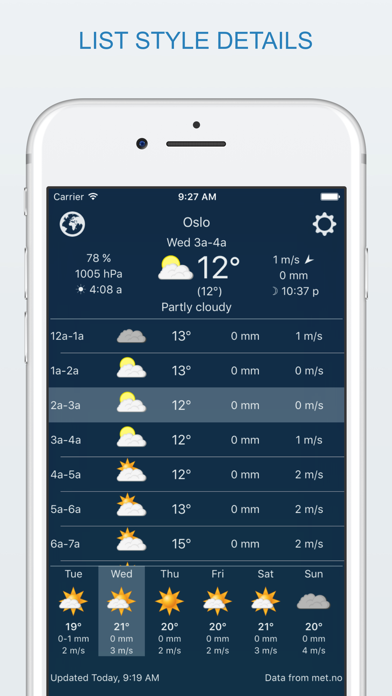 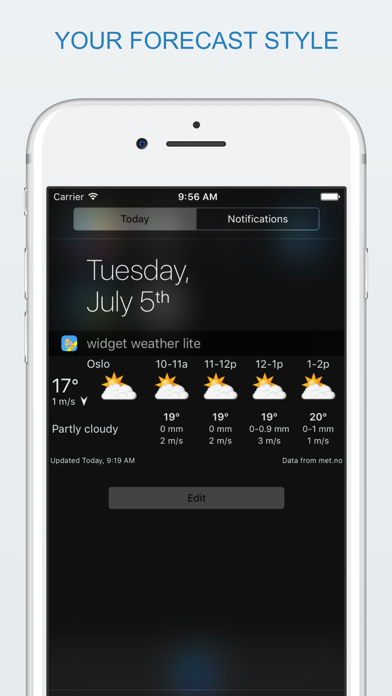 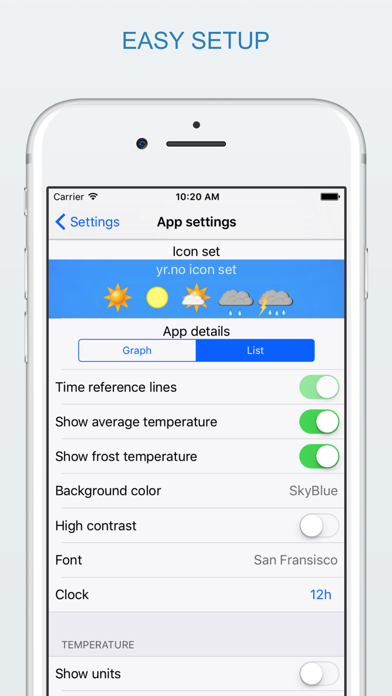 Even bad weather can be forecasted beautifully and with widget weather, any weather will look good on your iPhone/iPad/Apple Watch!

This is the free version of widget weather.

Usage tips:
- You can update manually by double tapping (also available in the widget)
- Continued use of GPS running in the background can dramatically decrease battery life.

###
To activate the widget, do the following:
1 Unlock the device
2 Pull down from the top of the screen to open the notification center.
3 Tap "Edit" at the bottom.
4 Press the green + sign next to "forecast".
Done!
You can change the order of things by pulling the lines up/down while pressing the icon to the right of the name (3 lines)