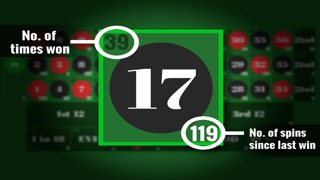 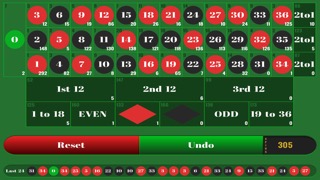 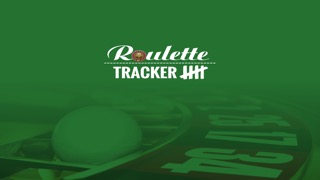 how often was this field hit?
how many turns have occurred since the field was NOT hit?

Many online casinos offer statistics, however these are mostly limited to, for example, the last 500 turns, and the states of certain fields being overdue are not represented.

Where this is easy to recognize with red and black, black is overdue after a series of red, and it gets somewhat more complicated when this involves dozens, columns, even, odd, high or low numbers. Keeping your eye on everything at the same time, and recognizing every overdue is very strenuous, if not impossible.

I originally developed this little program for my own private use, to recognize plays during roulette, which fields eventually become overdue, and to try out my strategies at roulette.

After I got some acquaintances enthusiastic about it, I decided to prepare the app for public release and put it online.