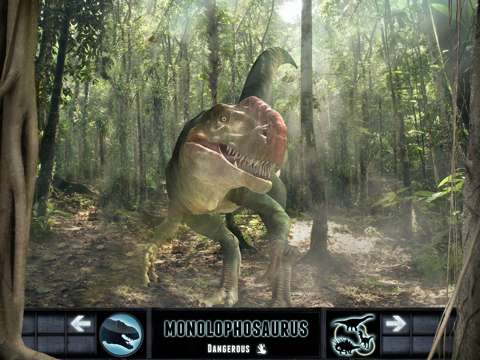 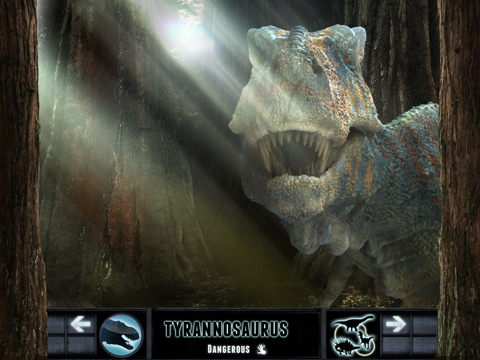 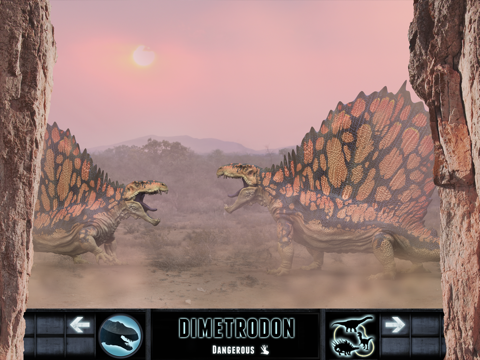 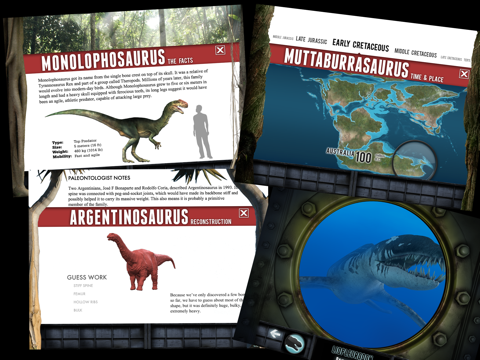 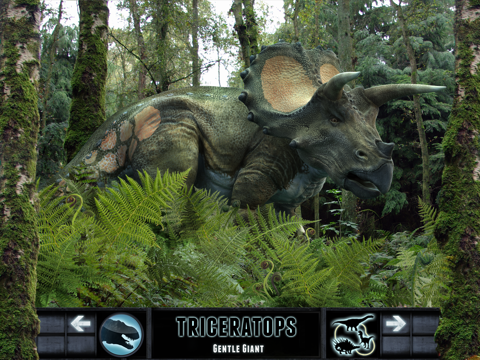 "I really like the way all the additional dino-packs are free." Sarah Huggenson

"Fun and backed with accuracy in the details" - Dr. Troye Wallett

"I am writing to ask permission to use Dinosaur Zoo as part of our permanent display for our 2012 Dinosaur exhibit. - National Museums Northern Ireland"
We were impressed and it was very interesting to see what you have done. [ with Dinosaur Zoo ] Tove Frambäck will start the project with the Exhibition 4½ billion years with you in mind. - Swedish Museum of Natural History

Time to start your own dinosaur zoo of fully animated dinosaurs. You can throw fish to swooping Pterodactyls, tease the Euoplocephalus, try not to get your fingers bitten by the Monolophosaurus – and if you roar, they roar back. But beware, if you make them really mad, they might smash the glass and get out!

Each dinosaur comes with information from the latest paleontology discoveries, plenty of fascinating facts, prehistoric maps of where they lived and where they died, and spinning 360-degree clay models while the roaring versions are in full color. Drawing from a history of collaboration with National institutes overseen by the world’s leading paleontologists.

Enjoy playing with your child while they learn from paleontology history and watch their imagination sparkle.

Dinosaurs are alive again... and this time, they’re in your iPad.