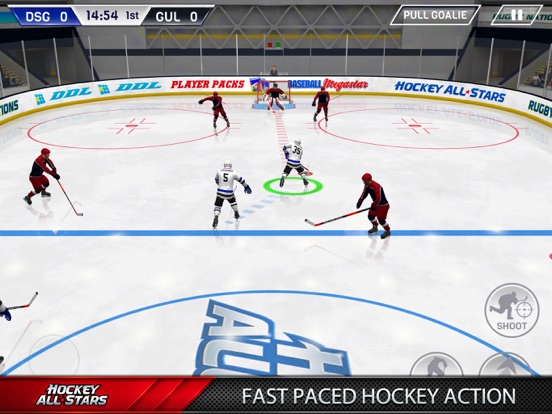 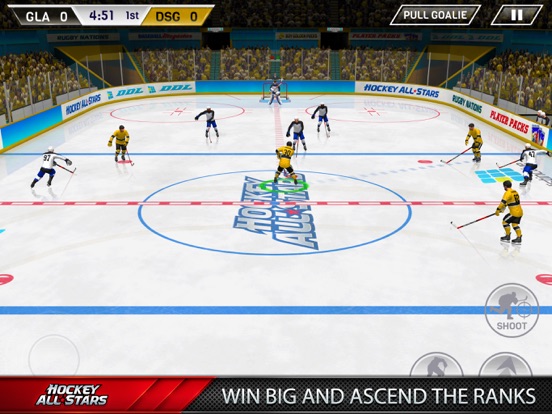 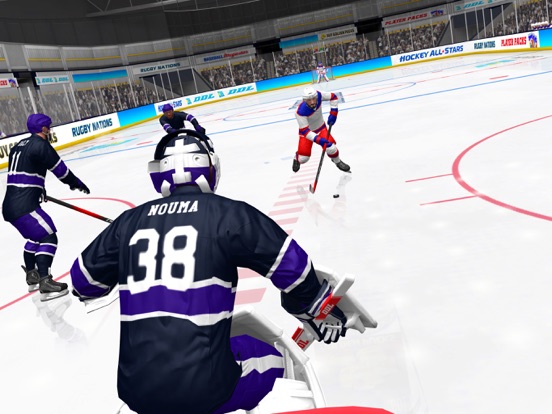 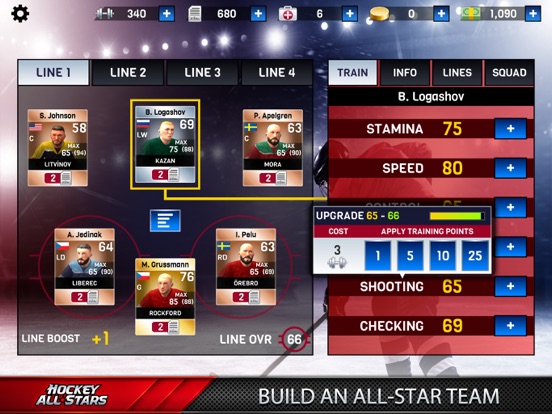 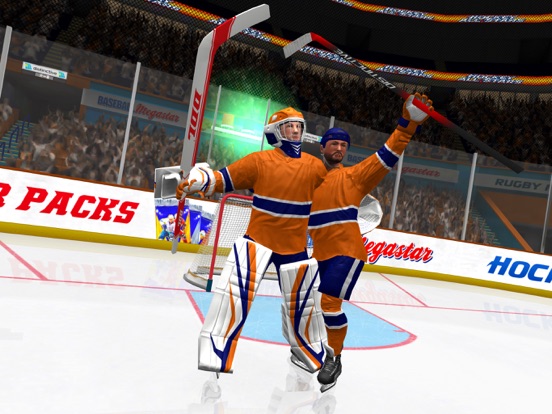 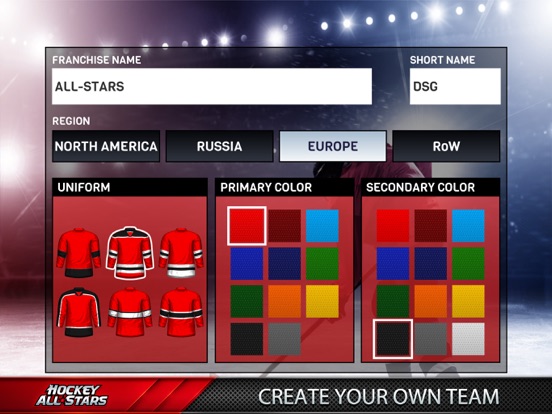 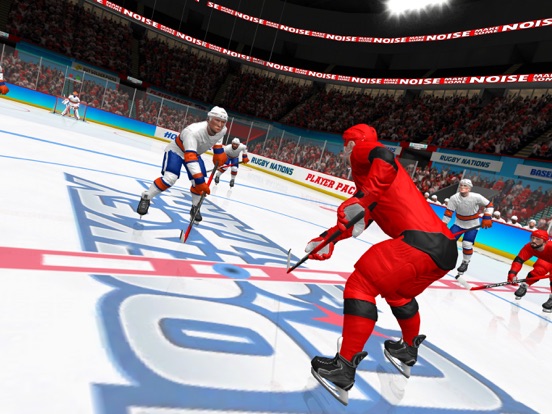 Wind up your slap-shots and get ready to poke-check your way to glory in this year’s greatest Hockey game on mobile - Hockey All Stars.

Create your very own Hockey franchise, build a team of All Star players and compete with the best teams from around the World to rise through the leagues and claim the silverware.

CREATE A FRANCHISE
Create your own team, chose your uniform’s design & colors, and start to establish your team on the World stage.

BUILD YOUR TEAM
Build your team of star players through training or collecting new player cards.

ONLINE LEAGUE
Take on other players’ Hockey All Stars teams from around the World in the all new Weekly Online League. Battle it out to win prizes and rise up the rankings to prove who is the best.

HOCKEY ARENA
Build your dream Hockey Arena as your team climbs the conference leagues all the way to the top of the game.

IMPORTANT
This game is free-to-play but does include optional in-app purchases, which can be purchased with real money.