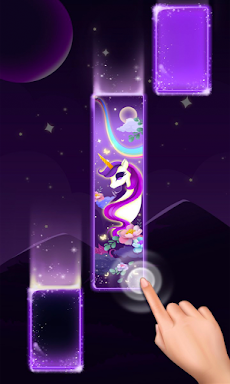 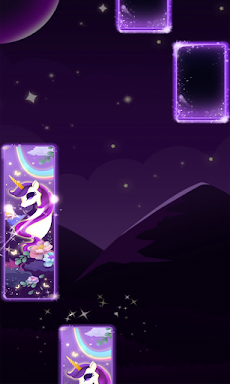 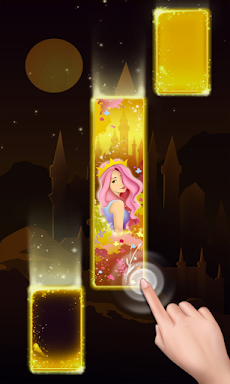 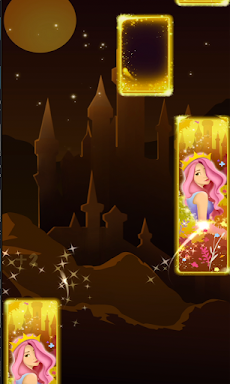 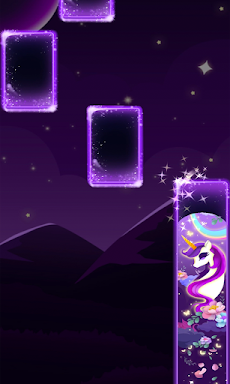 Girly Piano Tiles is a single-player mobile game launched on March 2020 by Blossom. The game contains six graphic designs, when you start playing a song like coffin dance in this video the tiles movement speed keeps rising each time you complete the song with the current speed, its really challenging game and In same month the game already exceeded 50 000 downloads.


Girly Piano Tiles came with extra satisfying graphic design, its available for both android and IOS devices, you'll never get enough of this game, it has most trending songs like the one in this video, the coffin dance, i'm sure you'll love to make a piano cover for coffin dance song and challenge your friends on who's gonna get the highest score.

songs in this video:

everything i wanted by Billie Eilish

"Everything I Wanted" is a song by American singer Billie Eilish. The song was written by Eilish and her brother Finneas O'Connell, with the latter producing it. It was released on November 13, 2019 as a standalone single.

dance monkey by tones and i

"Blinding Lights" is a song by Canadian singer The Weeknd that serves as the second single of his fourth studio album After Hours (2020). It was released on November 29, 2019, two days after the release of "Heartless". The Weeknd wrote and produced the song with producers Max Martin and Oscar Holter, with Belly and Jason Quenneville receiving additional writing credits. A Chromatics remix of the song, featuring Chromatics, was released alongside the deluxe edition of its parent album on March 23, 2020.

"Memories" is a song by American pop rock band Maroon 5. It was released through 222 and Interscope Records on September 20, 2019, as the lead single from their upcoming seventh studio album. The song was produced by lead vocalist Adam Levine and production team The Monsters and the Strangerz, and written by Levine, Stefan Johnson, Jordan Johnson, Michael Pollack, Jacob Kasher Hindlin, Jon Bellion, and Vincent Ford. The song peaked at number two on the US Billboard Hot 100 chart.

Coffin Dance is back and it has more BASS than ever before.
SLAP like NOW to pay respect to the coffin dance guys.