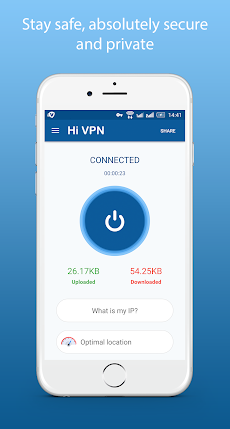 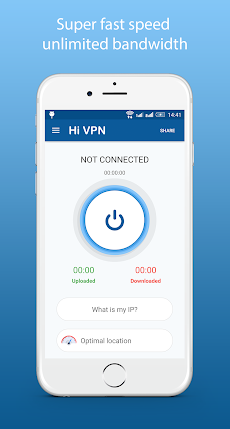 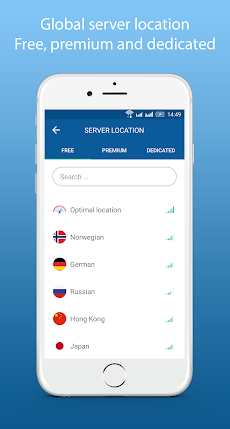 Security Master VPN is an unlimited VPN, always free VPN, most stable and fastest VPN.
We have hundred VPN servers with ultra high speed around the world and counting (100++ servers).

Our VPN system is super stable VPN. The availability of the VPN server is higher than 99.9% uptime. The latency is extremely low. Our free VPN solution can be used for playing pubg mobile (pubg vpn) and any other games.

You can access any website in any country from anywhere:
By using our free VPN, you can bypass the firewall of the school and corporate easily. You can access all the websites, all favourite content without any restriction (unblock all websites).

By using our VPN, you can hide your IP address (change your public IP address to our IP address), access all contents (such as Facebook, Youtube,..) which restricted by IP and location.

Our VPN solution can work much more secure than a traditional proxy by using strong encryption algorithm (vpn proxy).