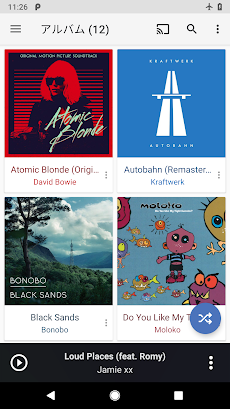 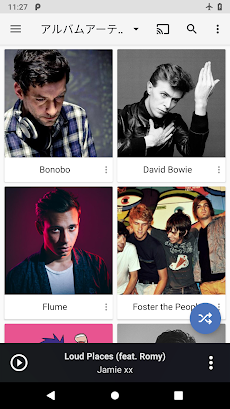 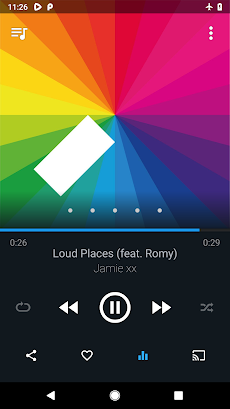 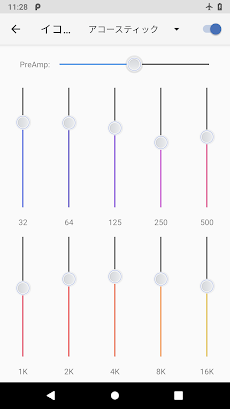 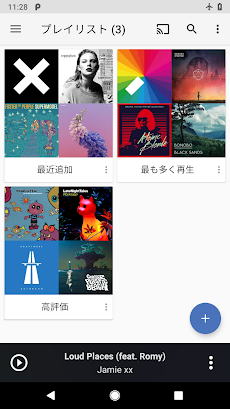 CloudPlayer is a revolutionary music player that puts you in control of your music, no matter where it's stored. Use it as an offline music player or link your Dropbox, OneDrive and Google Drive [Google Drive is supported for existing users only, not new users] to create a giant cloud jukebox for all your music. Stream or download from your cloud accounts for offline playback. Enjoy built-in cloud playlist back-up & sync, Chromecast support, hi-fidelity FLAC & ALAC lossless sound, gapless playback, 10-band EQ, Android Wear & Android Auto support and more.

Cloud Playlists: (requires optional sign in)
♬ Free back-up of your playlists so you never lose your playlists if you change phones. (optional)
♬ Free playlist sync across your Android devices. For example, playlist changes you make on your tablet will be automatically reflected on your phone and vice versa. (optional)

Cloud music for Dropbox, OneDrive and Google Drive:
♬ Download or stream music directly from your Dropbox, OneDrive and Google Drive without arbitrary restrictions
♬ DOWNLOADED ONLY switch to filter out cloud songs or MP3s and only show locally stored music
♬ Cellular Data switch disables the app from using cellular data so you can stream on WiFi without worrying about data caps

Listen offline or stream your music from Dropbox, OneDrive and Google Drive with doubleTwist CloudPlayer.

Get it now from the Play Store: https://play.google.com/store/apps/details?id=com.doubleTwist.cloudPlayer

it's wonderful!It works as I hope.But there's only one thing I hope more.I want to read each embedded lyrics to individual song.just like rocket player.anyway thanks for making a great app.

I love this app! but now google drive sync feature has been blocked due to the google security policy. could you please let me know how to solve the issue ?