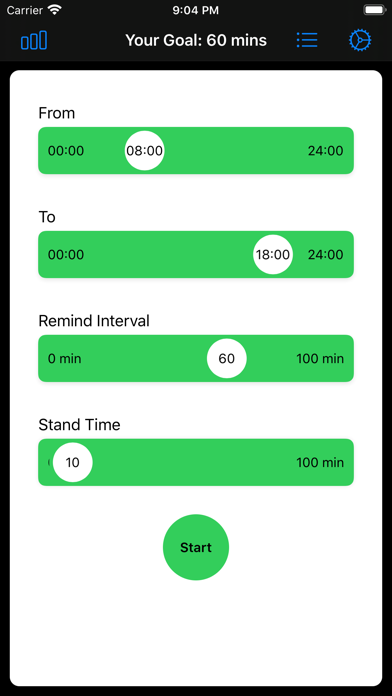 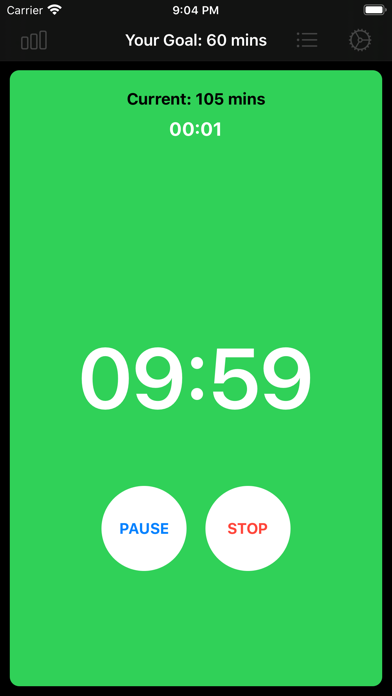 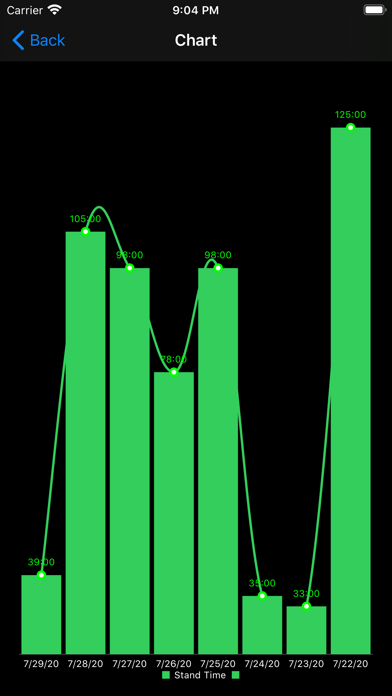 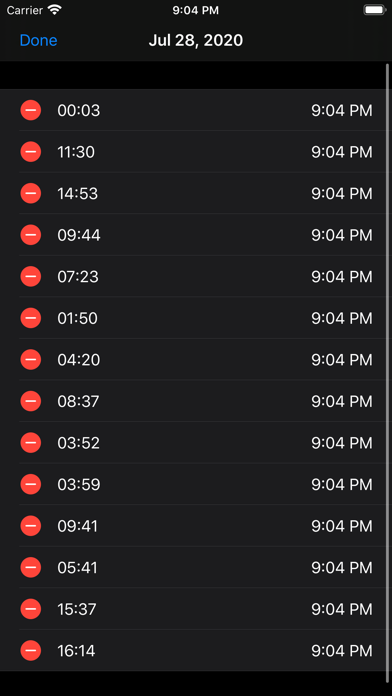 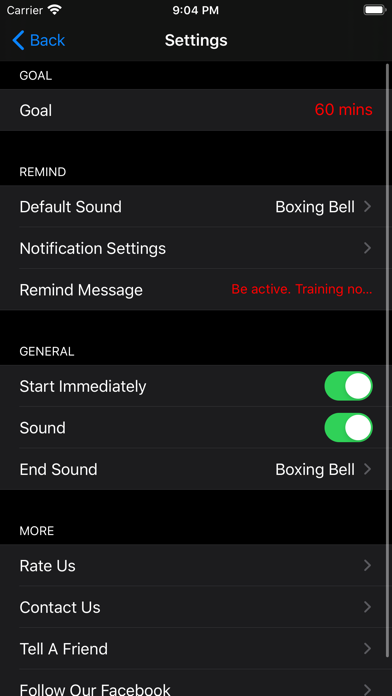 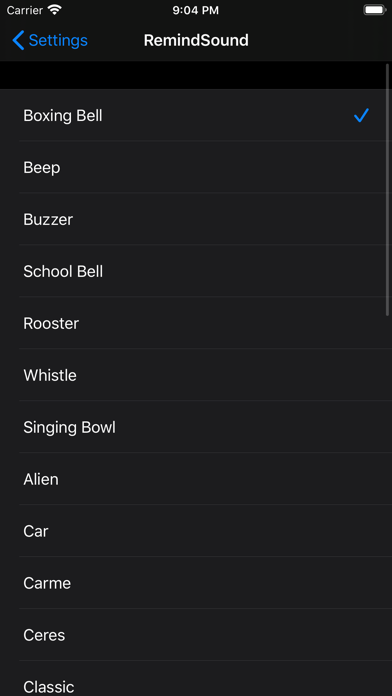 We fix some minor issues

According to Harvard Health Publications, more than half of the average person’s waking hours are spent sitting: watching television, working at a computer, commuting, or doing other physically inactive pursuits. But all that sitting could be sending us to an early grave—even those folks who exercise up to an hour a day.

The Stand Up Reminder is the break timer app which helps you to stand more at office, at home, reminds you to stand up at the right time, tracks all the time you stood, calculates calories burned during your standing. And the most important thing: helps you to form a new habit of standing and moving instead of sitting.