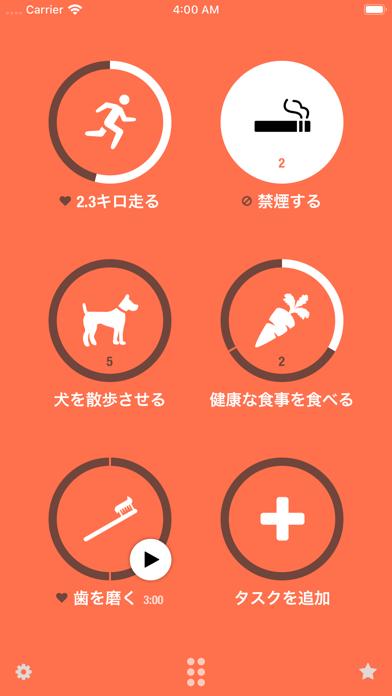 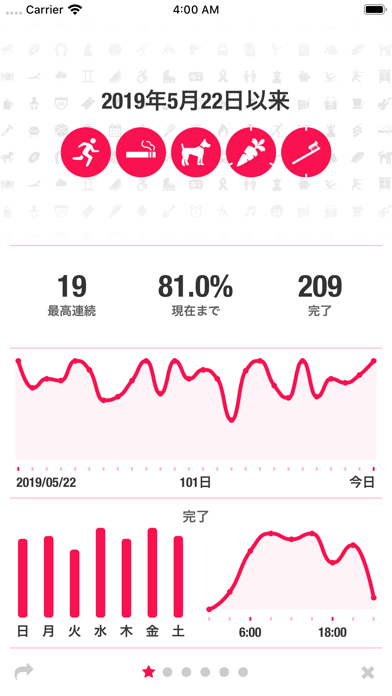 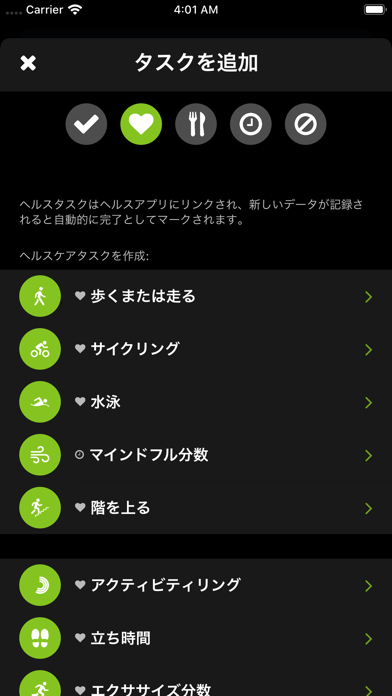 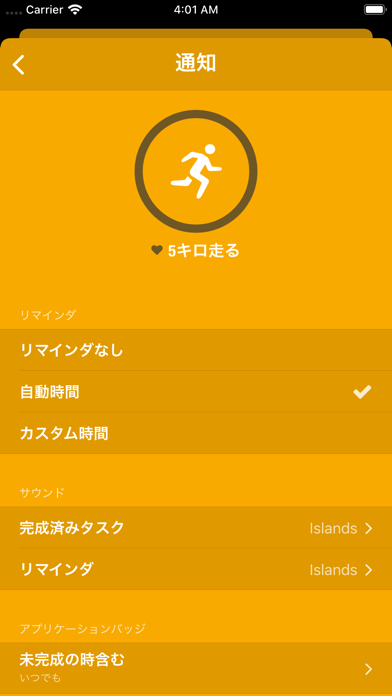 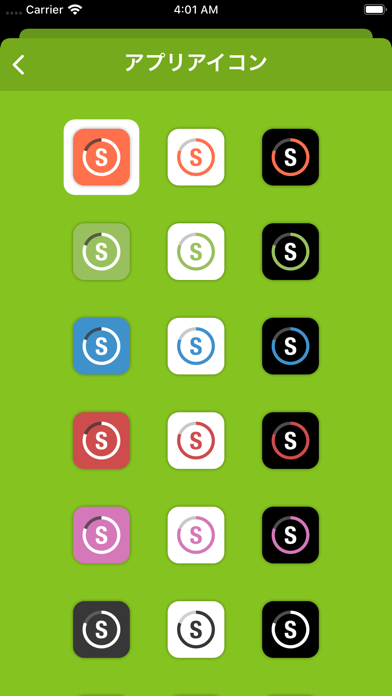 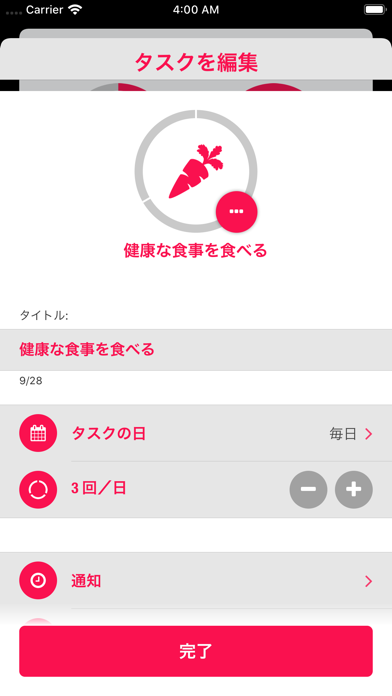 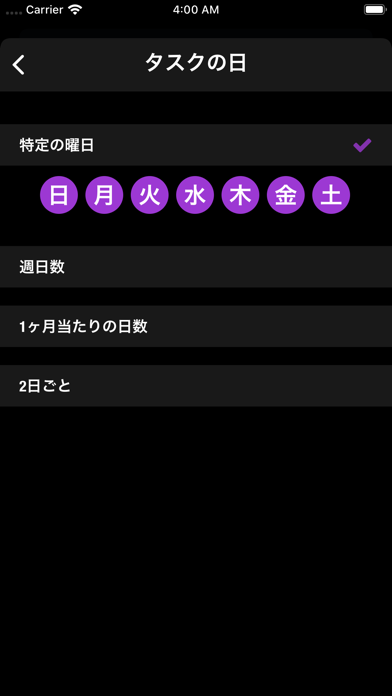 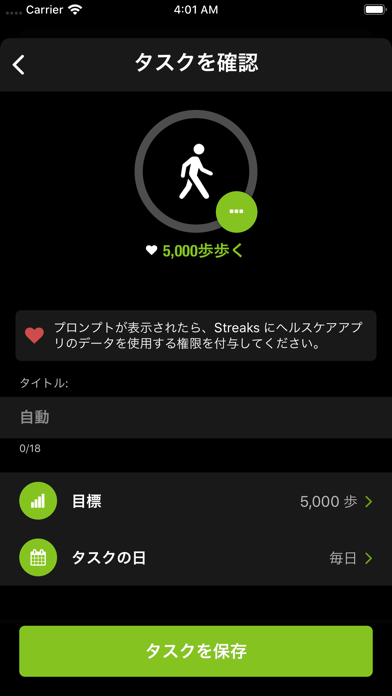 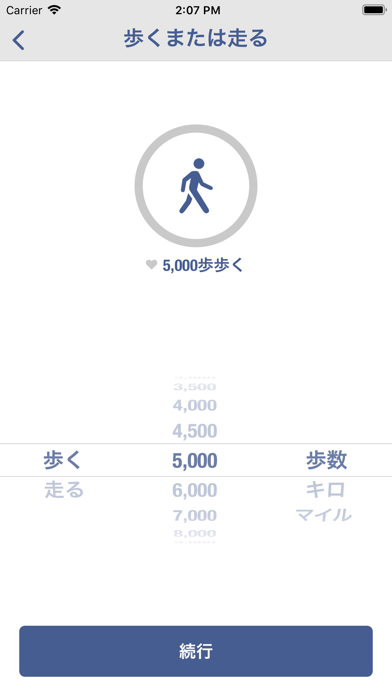 Thank you for using Streaks!

Note: If you use the Tasks widget, this update may change the number of tasks displayed. Please update the widget setting to resolve this.

* Fixed: Expanded notifications may a blank task instead of the actual task
* Fixed: May not be possible to change number of tasks in Tasks widget
* Fixed: Dots widget may not show the correct background colour when using the "system" theme option
* Fixed: Dots widget may not show gold theme
* Fixed: "Total for week" timed tasks with multiple completions may not record data correctly in certain situations
* Fixed: Timed tasks may not export/import correctly in certain situations
* Fixed: Negative tasks may continually send a "task completed" notification
* Fixed: Badges may not appear if the next task isn't required for a number of days

* Changed: "Exercise" task now has much larger targets available when used as a "total for week" task

* Fixed: Siri Shortcuts: When completing a task from Shortcuts, the completion is propagated immediately to iCloud
* Fixed: Health: If you stop a timer manually for mindfulness or toothbrushing, the data may not record to Health
* Fixed: Widgets: Title alignment issue in widgets in some cases
* Fixed: Task charts shows all-time best streak, regardless of selected timeframe
* Fixed: VoiceOver: Issue where VoiceOver may read reminder notifications for Health tasks in a foreign language
* Fixed: VoiceOver: Issue where VoiceOver may not read widgets correctly
* Fixed: Issue where Siri might read timer duration as hours instead of minutes
* Fixed: Paused tasks may appear as a "next task" suggestion in widget/complications
* Fixed: Issue where "next task" in complications or widgets may not show the correct task

If you have any feedback or suggestions, please contact us at support@streaks.app.