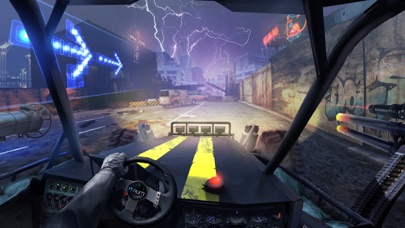 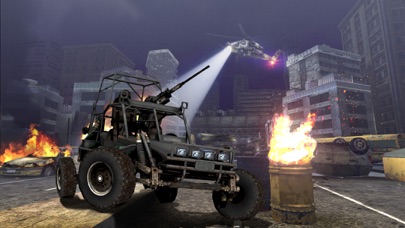 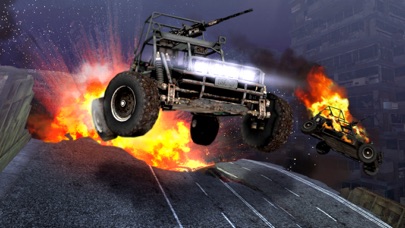 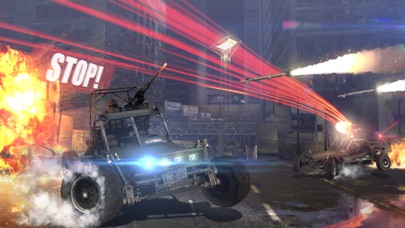 Experience what it feels like to be behind the wheel of a racing car. Avoid collisions, overtake
opponents and become the first to finish this race!

Look at the yellow circle to start the game.

Enjoy the ultra-realistic 360 3D VR world with detailed graphics and carefully crafted sound merged
together for the most immersive atmosphere.
Put on your VR-headset and experience an incredibly emotional adventure in virtual reality.

Do you want to know more about Fibrum VR applications? Install and try our most popular 3D virtual
reality games (VRgames). Select one of the many virtual worlds: space shooters, westerns, crazy three-
dimensional races, breathtaking rides, colorful and hilarious adventures as well as horrors of zombie
apocalypse. We have a 360 VR experience for every taste!