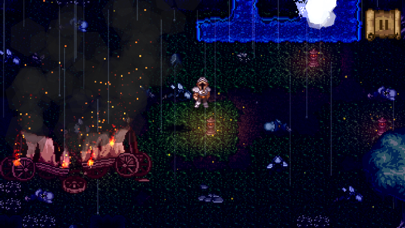 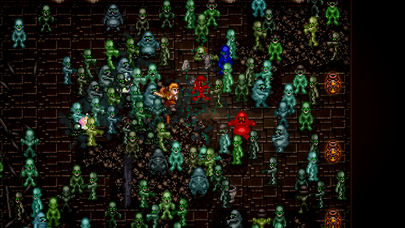 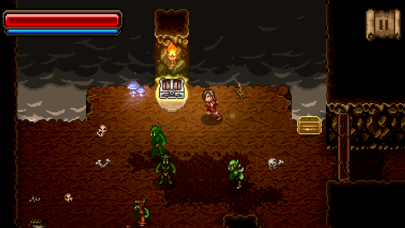 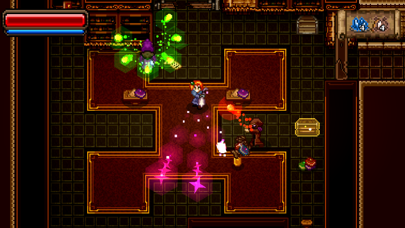 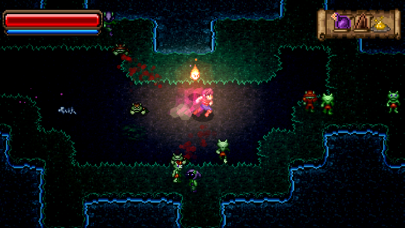 Here's a new giant content update for Wayward Souls! We have added an all new playable character: Gallus, the Paladin. He is extremely powerful when he gets all his abilities, but also has to face an extra difficult dungeon designed specifically for him!

- Adds the Paladin, unlocked after completing the Shadow dungeon or dying in that dungeon 20 times
- The Paladin has his own long, extra difficult dungeon, a new storyline, and all new weapons, equipment, and abilities!
- New music tracks added!
- You can now unlock Cultist without beating Labyrinth, by dying in that dungeon 20 times, as a way to help people that are stuck
- New higher difficulty added to the monster generation, to support Paladin's story. This can also show up in the other hard dungeons during rare rooms!
- New special appearances for Gauntlet bosses
- Other tweaks and fixes

This is likely our last big content update for the iOS version, but we're also planning a small update in the future!

Wayward Souls is an action-adventure game built for quick playthroughs and massive amounts of replay value. It was inspired by Spelunky, Secret of Mana, and our previous game, Mage Gauntlet.

Procedurally generated random levels mean that every time you play the game, it's a different experience. Control one of six characters, all with their own unique playstyles, abilities, and equipment. Explore and fight for survival, in combat where your tactics, positioning, and timing matter.

More Features:
- Fancy control scheme with no virtual buttons or sticks to fumble over.
- Unlock new areas, for increasingly punishing difficulty.
- 13 area types, all with different monsters, potential traps, and rare encounters.
- Each character can find equipment combinations that change their gameplay.
- Victory is based on your increasing skill as a player, not solely on grinding.
- Hats.
- No IAP ever, even for the hats. All content updates will be free for our fans.
- Unprecedented scope and variety for an action-adventure game on iOS, maybe anywhere.