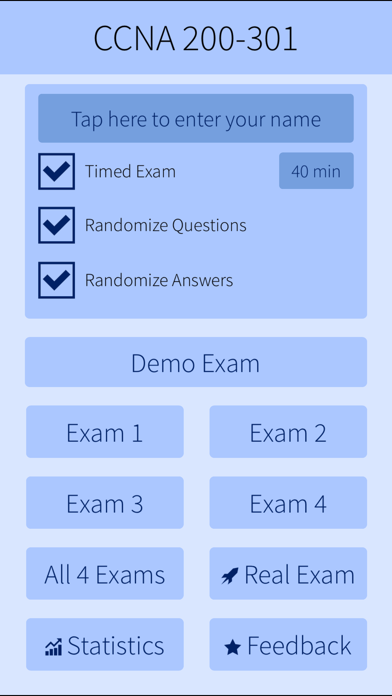 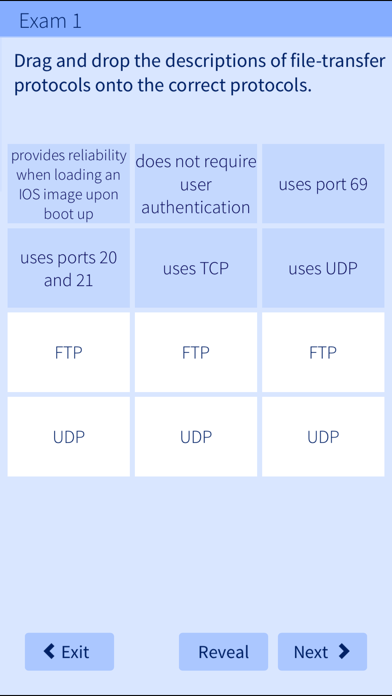 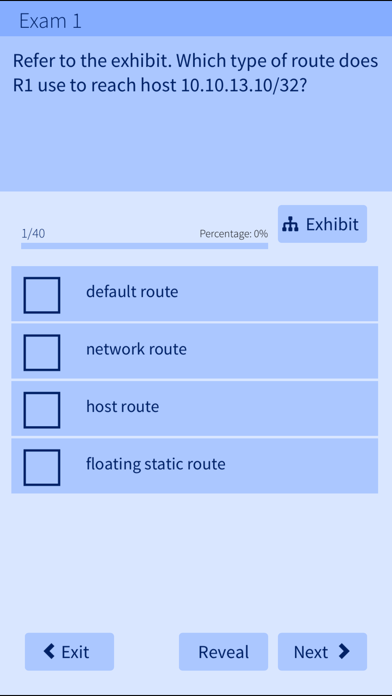 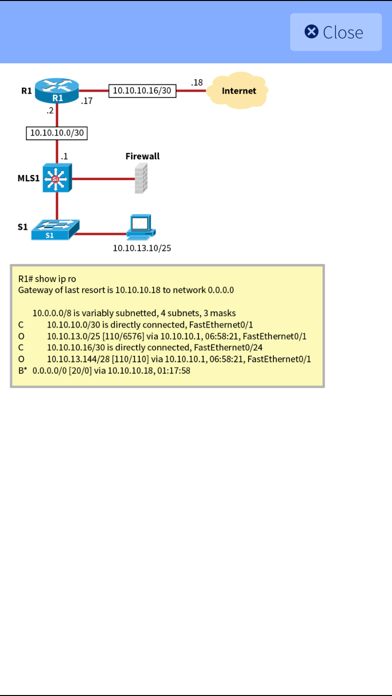 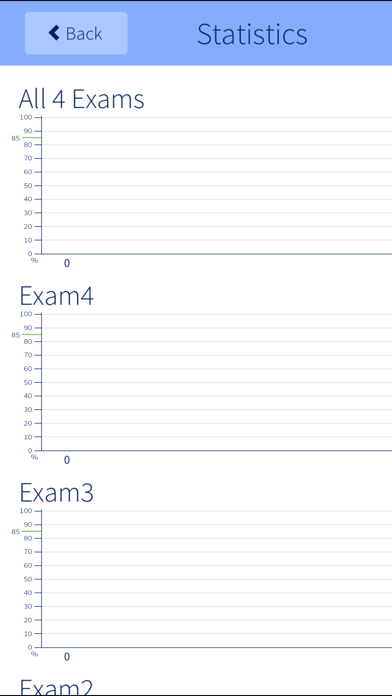 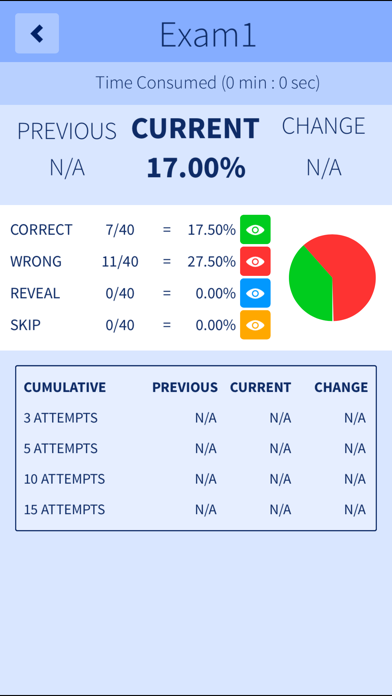 A Free exam is included for the demonstration, complete application can be unlocked using In App Purchases

The app features 4 multiple choice quiz program. The answers can be revealed and the progress is recorded into graphs that motivates the user to perform better in next attempts. The questions and answers can be randomized so the user don't memorize the question or answer sequence.

The app contains a "Full exam" consisting of all 4 exams containing 160+ questions. A Real Exam simulation is also included containing 50-60 questions featuring all the real time features to simulate the closest similarity to the real CCNA 200-301 exam.

This multiple choice quiz program is equipped with drag & drop based scenarios that facilitates the user to deal with all possible scenarios.