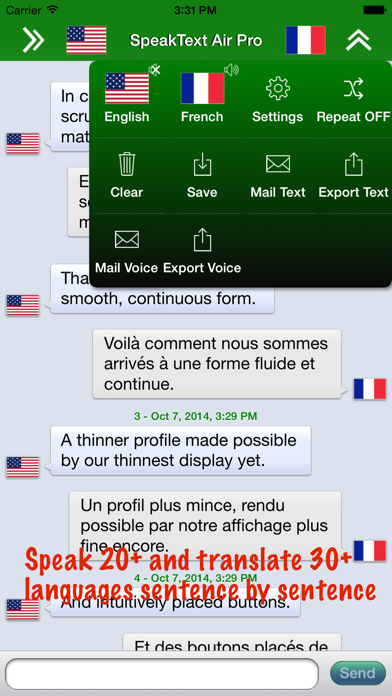 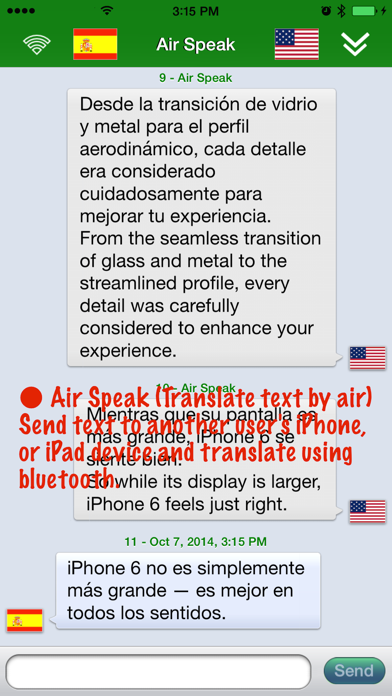 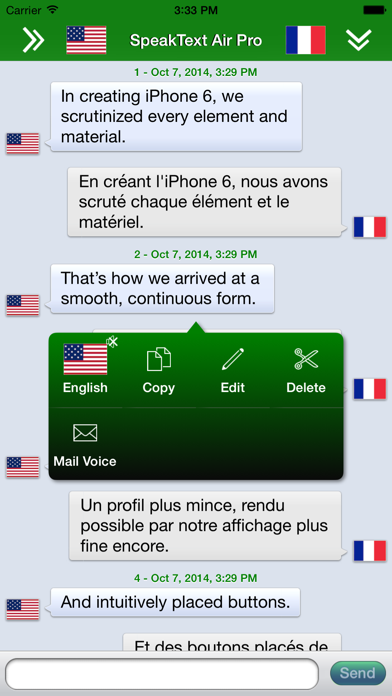 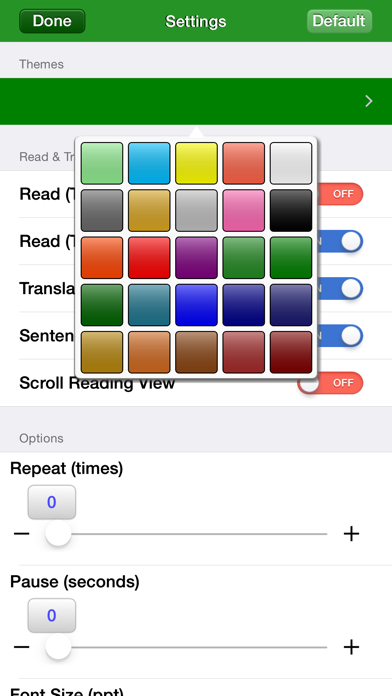 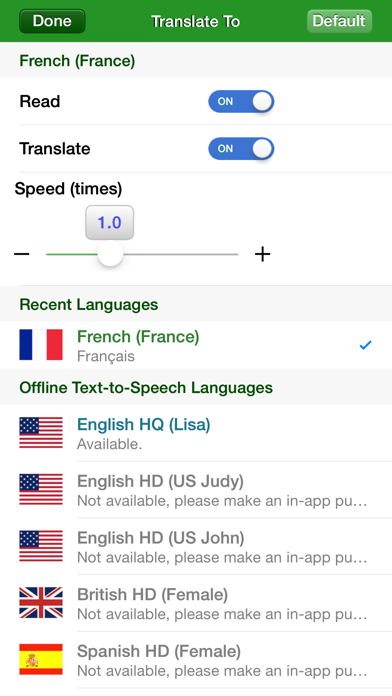 Upgrade to the system Text-to-Speech voices

● New, Open and Save functions (Pro)

● This app is designed for both iPhone and iPad