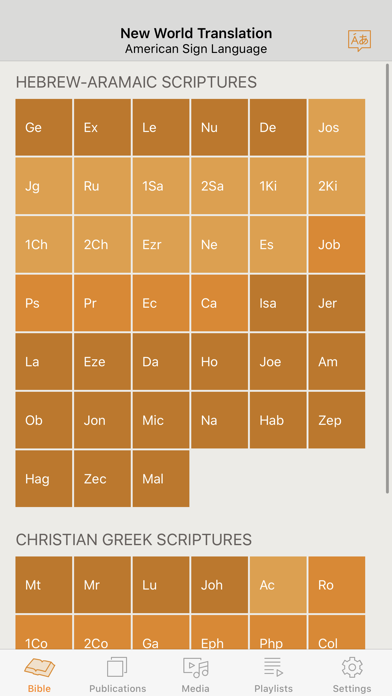 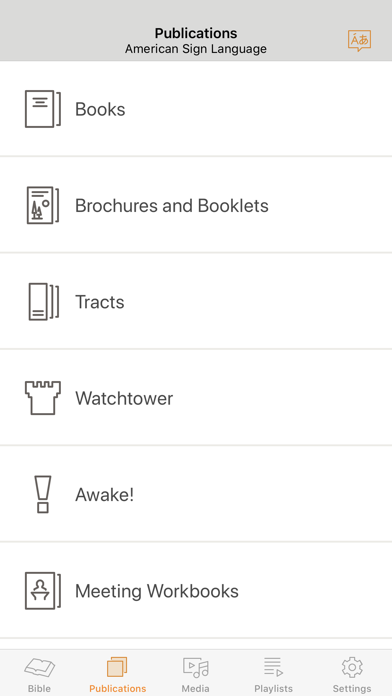 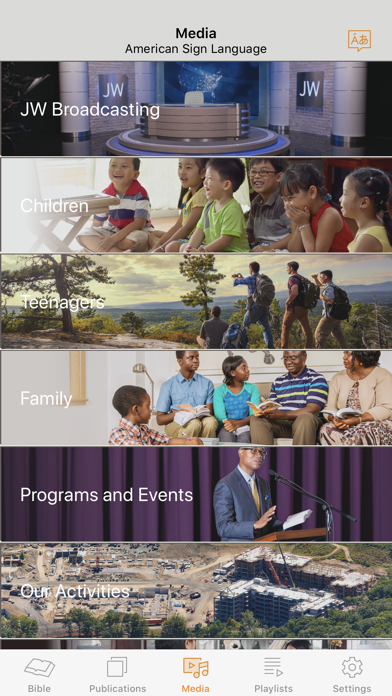 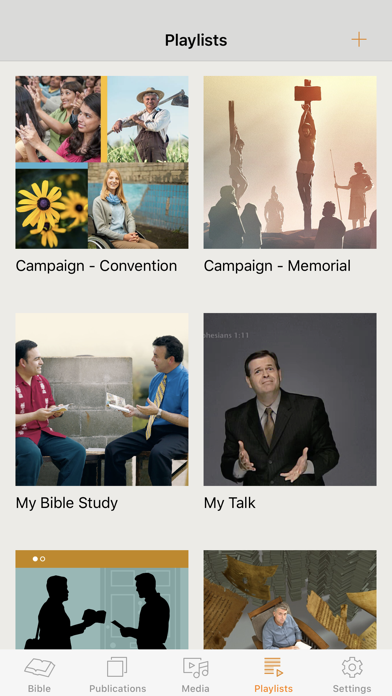 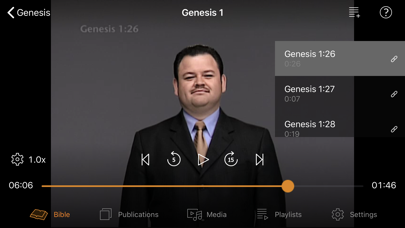 Added support for new sign languages
Fixed an issue where certain publications would not update
Fixed an issue where using the Import File feature, or attempting to open a downloaded video in JW Library Sign Language, would sometimes not work
Fixed several bugs, including some that were causing the app to crash

After updating the latest version 4.1, APP crashes! Can not open any more. Could you please fix as soon as possible? It’s emergency! I am using this APP everyday.