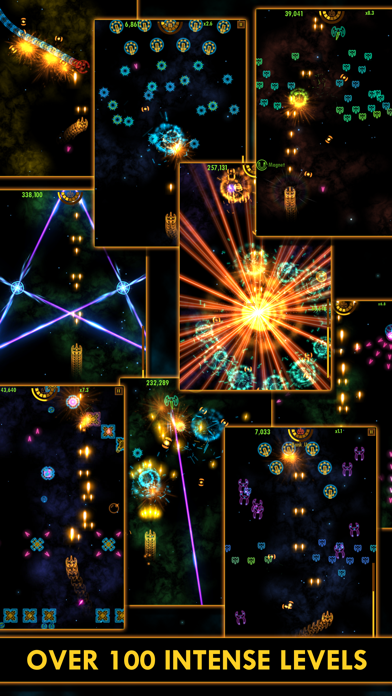 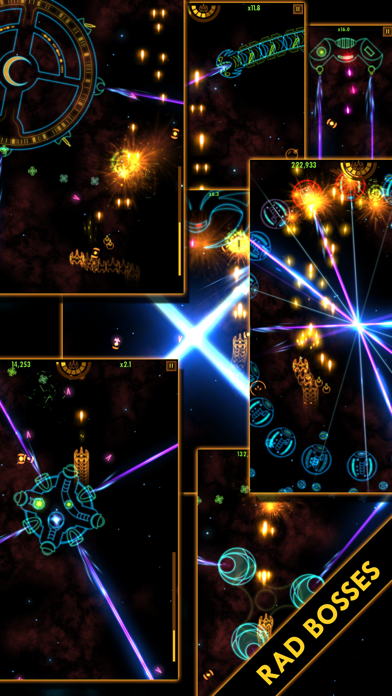 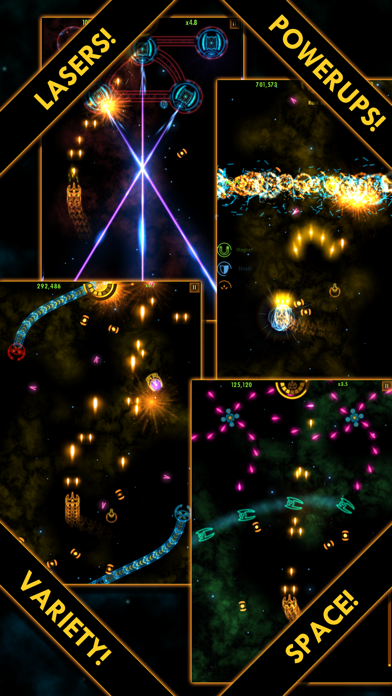 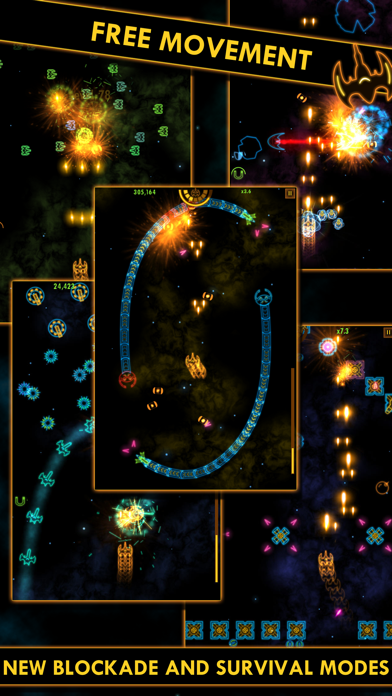 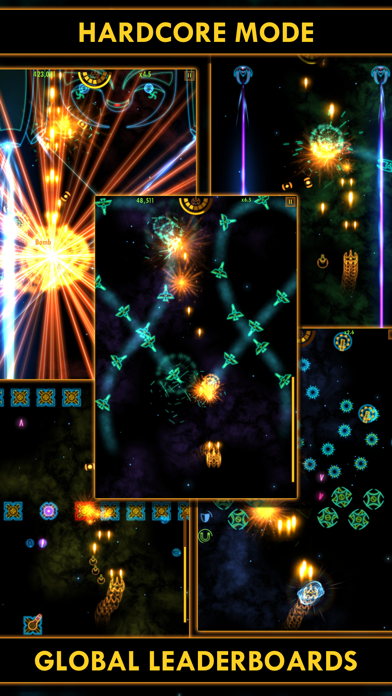 Plasma Sky is a handcrafted game about space ships, lasers, and explosions.

Features:
* Hours of gameplay in over 100 intense Levels
50% OFF - LIMITED TIME SALE

"Pseudo-hard-core gameplay mechanics that should appeal to both casual and hard-core shooter fans alike."
- IndieGameMagazine

Plasma Sky is a shiny new space shoot-em-up featuring over 100 levels, lots of power-ups, and multiple game modes. It's universal, and there will never be any ads or in app purchases.

There's lots of kinds of enemy ships, and snakes, and your ship powers up and can get different kinds of ammo. There's a regular shield, but also a spike shield that lets you ram enemies. There are bosses! And there's lasers! And you can get wing-men who can power up too! And you and your wing-men can get lasers! And the levels are all different! And there's other stuff! And it barely costs anything!

Look, you need a good game to keep you company on the bus, or while your dinner companion is away, or when you've already done enough and you need a break. This is it. This is that game. This is the game you'll get to make that time awesome.

This is update is huge! It ought to be since it took so long to finish!

It's very beautiful and exciting game! I don't like only bullet hell shooting game. But it has nice level design. I got fun!

Hope we can get more kinds of plains.