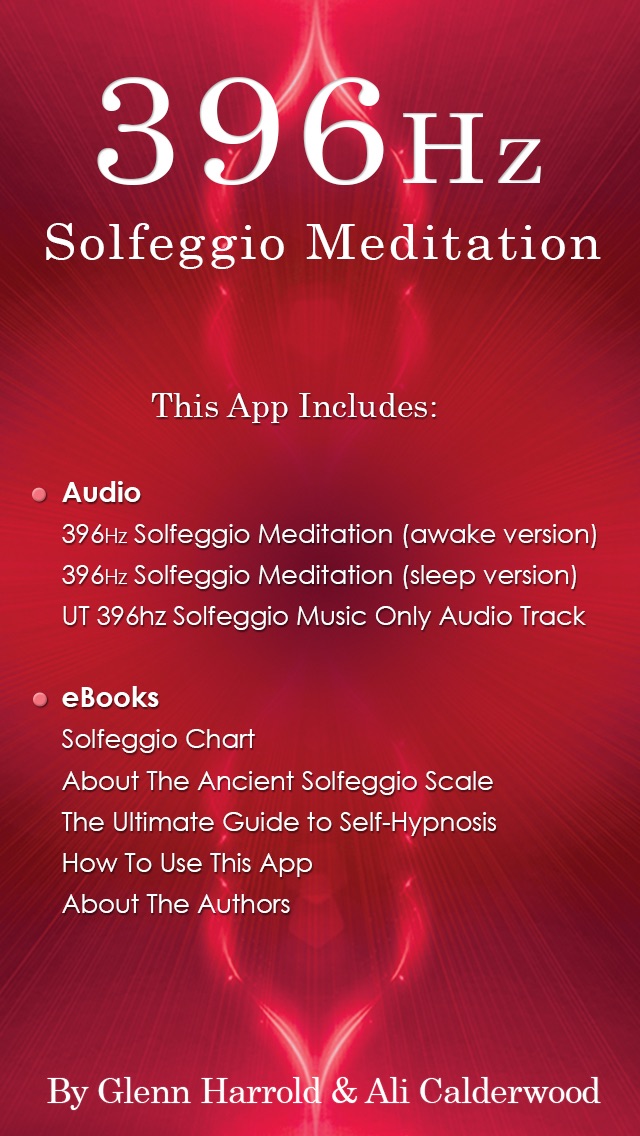 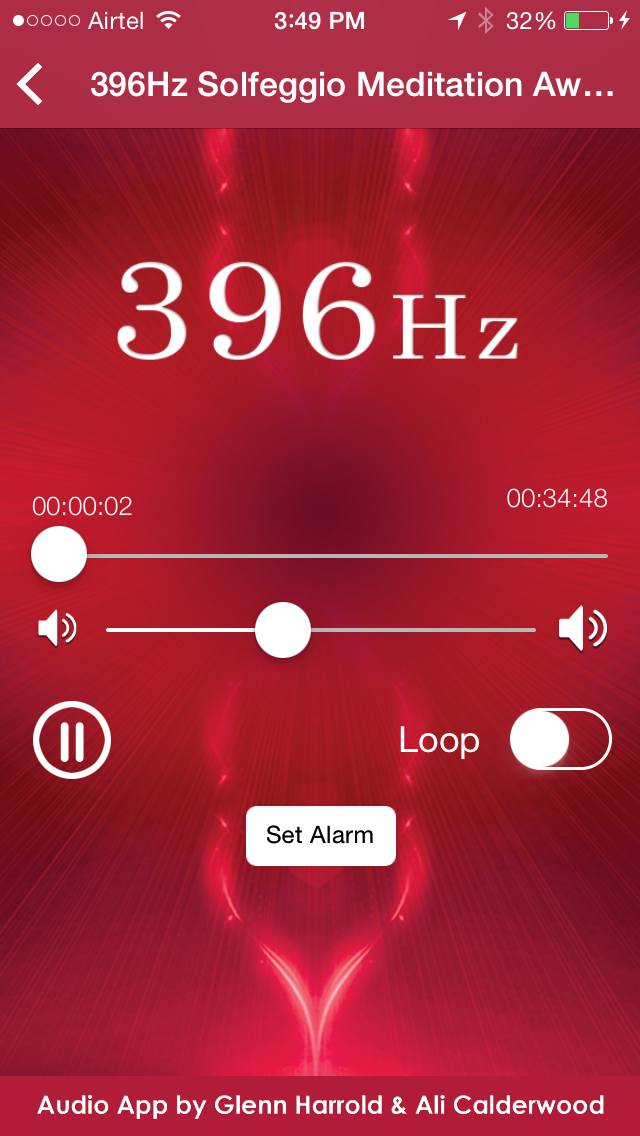 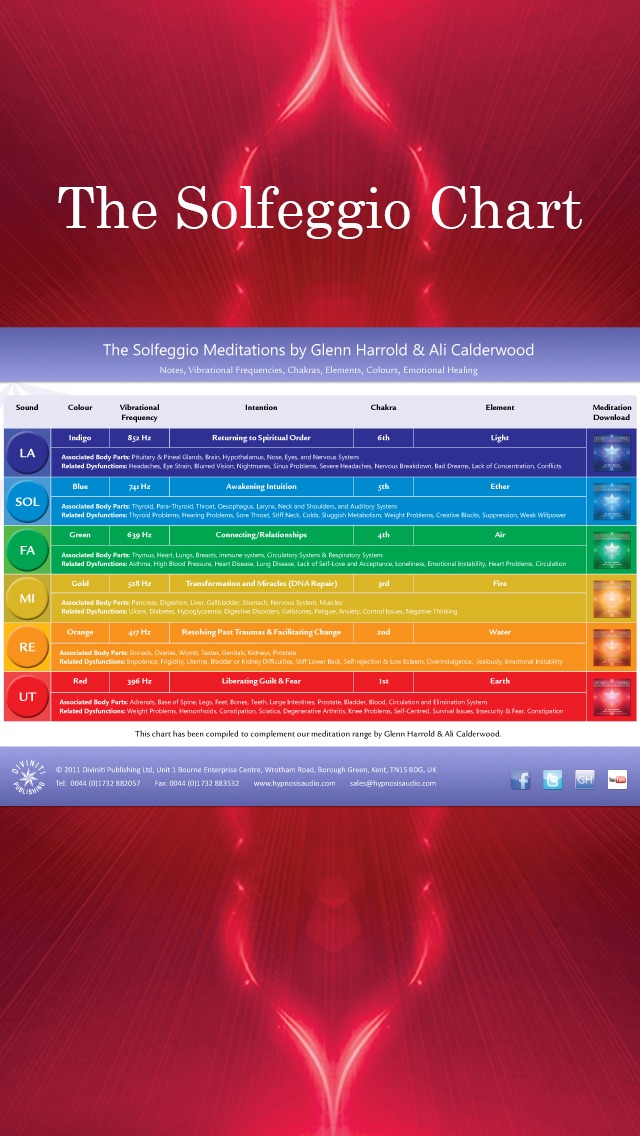 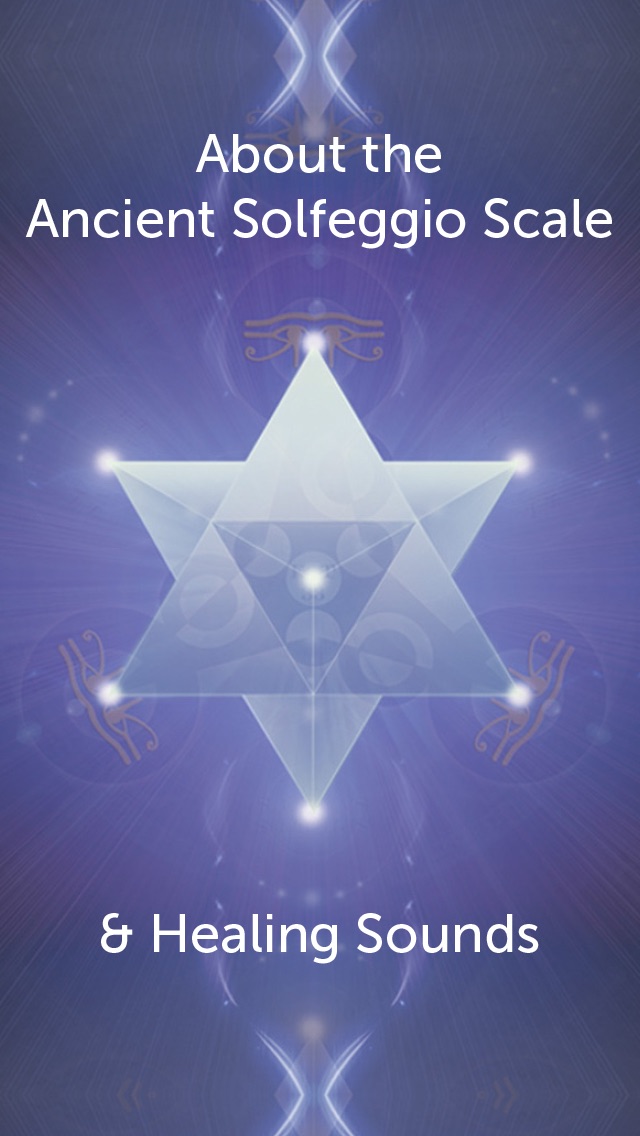 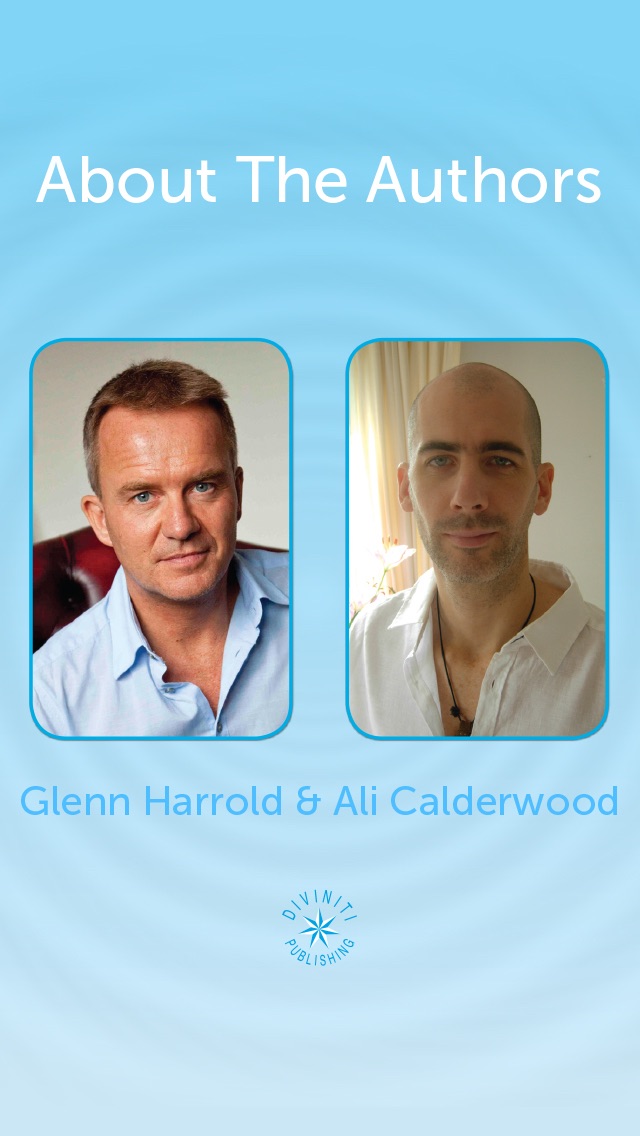 This App is one of a series of six meditation recordings by Glenn Harrold and Ali Calderwood, which are based upon the ancient Solfeggio musical scale. Each note in this scale has specific healing properties and this recording uses the first note, which resonates to a frequency of 396 Hz. This particular frequency works to release deep rooted feelings of guilt and fear and will also work with other similar emotional patterns such as shame, regret, self-doubt and low self-esteem all of which exist within the same vibrational energy.

Glenn Harrold's skilled vocal delivery and guided meditation combined with Ali Calderwood's deep and moving soundscapes tuned to 396 Hz combine to create an amazingly powerful meditation recording that has the potential to clear away blocks on a cellular level. This recording can help you to release hidden layers of guilt, fear, shame and regret that are stored in your cellular memory and energetic fields. This title was created with much care and love and it has the potential to become one of Glenn's most effective recordings from his best-selling hypnosis and meditation series.

There are two audio tracks in this App, the first has a wake up ending for daytime use, and the second has a go to sleep ending which is ideal for bedtime use.

Solfeggio Chakra Chart
Glenn Harrold's Self-Hypnosis e-Book.
About the Ancient Solfeggio Scale and Healing Sounds e-Book
How To Use This App e-Book
About The Authors e-Book

About the Sounds
The music with this series of mediations has been specially crafted and precisely tuned to transmit each of the solfeggio frequencies. By combining these sounds with a guided meditation, you also have the potential to release deep-rooted blockages. These compositions also contain an array of sacred instruments and sounds such as crystal bowls and didgeridoo and sacred chants, which work to further enhance the effects of the Solfeggio tones.