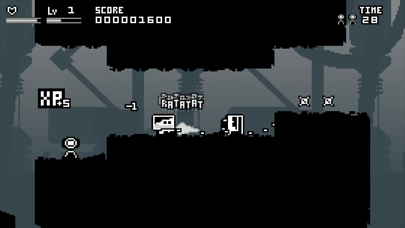 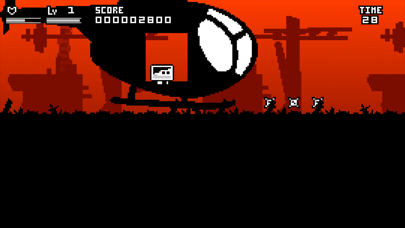 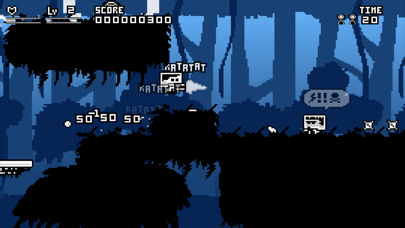 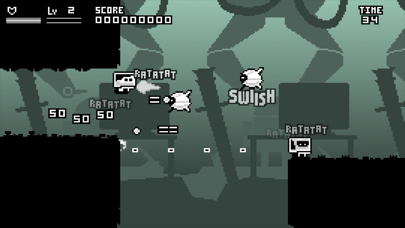 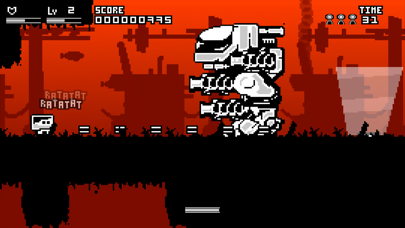 The year 2135, the world is ruled by Corporations, humans are slowly being replaced by robots and machines, and the most powerful humans are now looking for ways to transfer their souls into robots, for eternal life. Doctor Robotus is kidnapped in front of your eyes, can you become the savior?

Fight your way thru four stylish worlds, surviving a large variation of different robots and machines that only have one mission, stop you from reaching your goal: saving Dr Robotus!

Level up your skills, become more powerful and stronger as you progress through the game.

"OrangePixel has released their latest action platform game, named simply: INC, which is probably my favorite of their releases." 4/5 TouchArcade

"[INC] is a game that all fans of old-school gaming should snag, as well as casual gamers" 4/5 AppShack

"INC is one of the better games I’ve downloaded recently. The look, feel and sounds in the game really add a vintage mood to the game." 9/10 AppScore