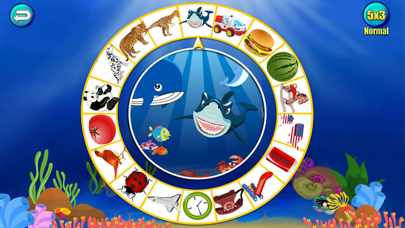 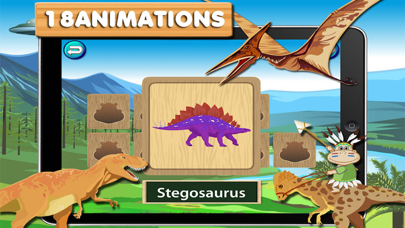 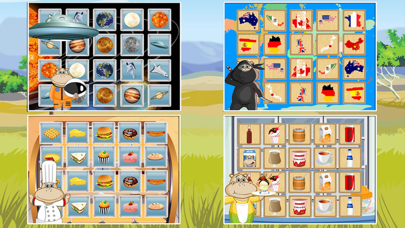 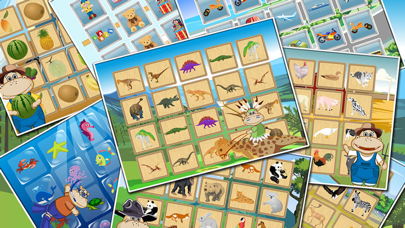 Looking for something entertain but also educational for your kids? Amazing Match is a must-have!

With its super-cute graphics, funny sounds and native spelling, Amazing Memory Match is perfect for kids, and it will keep your kids educationally entertained, all the while developing their concentration, memory, and cognitive skills, and teaching them how to spell, teaching them what sounds objects make. It will also keep your kids quit while they play it again, again and again…right when you need that much-needed break in a restaurant, on a plane, or in a car.

While kids can play the game all on their own, it is even more fun when you take turns and play it with them! And, costing less than a bottle of water, it will be the best money you’ve ever spent.

Amazing Match was designed to be kid-friendly! There are no complicated menus for kids to get confused by, or multiple options to get lost in. It is tested by several toddlers and we took their suggestions seriously to create a funny but educational app for them.