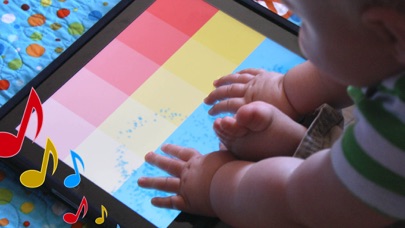 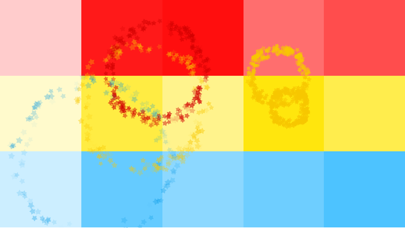 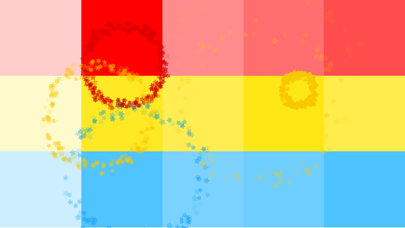 Update with fixes in preparation for iOS 11.

Thank you so much for your continued support of Baby's Musical Hands!

Baby's Musical Hands is an award-winning musical toy for babies and toddlers for the iPad, iPhone, and iPod touch.

As a game designer and developer, I love my iOS devices. But as a new father, I realized how much my son loves them too. I decided I could put my experience developing for iOS to use, and build an app for my son to play with. Baby's Musical Hands was born!

Every time your baby touches the screen, colorful stars will burst from their fingers. Watch them delight in the audio and visual feedback!

Baby's Musical Hands supports full multi-touch, meaning your baby gets the kind of feedback they expect when touching the screen.

I'd love to hear from you if your son or daughter loves Baby's Musical Hands as much as mine!

Please like the Baby's Musical Hands facebook page to stay up to date on what's new with the app: http://www.facebook.com/BabysMusicalHands

==========
TIP: In iOS 6 or later, you can use your device's Accessibility options to disable the home button, so your child won't accidentally quit Baby's Musical Hands:

When you are ready to quit Baby's Musical Hands: