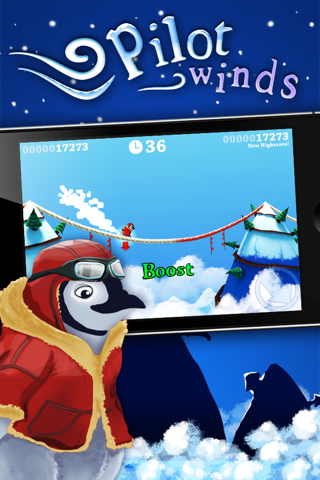 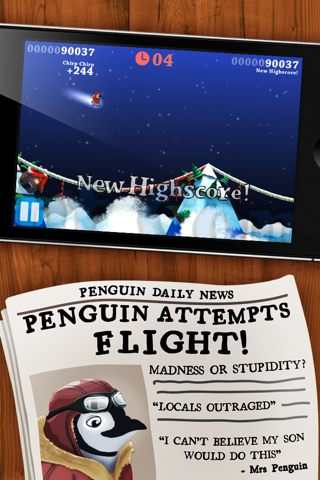 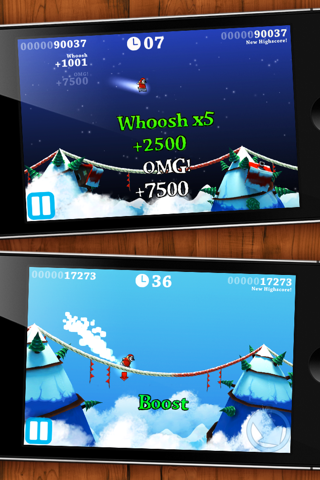 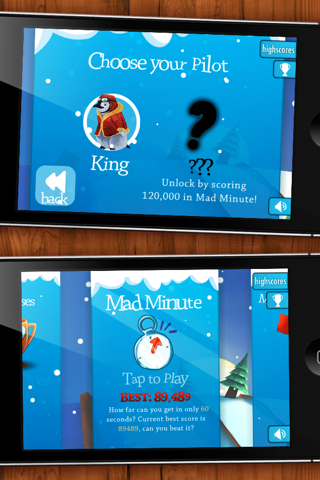 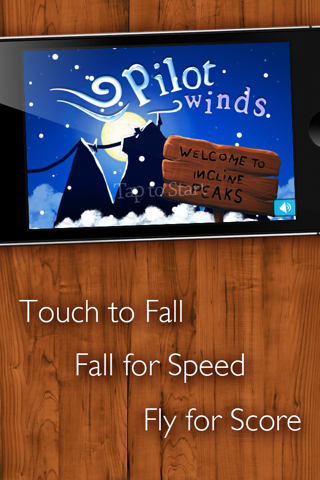 ★ Pilot Winds 1.1.1 addresses some performance issues with iPad 2, in addition to some minor bug fixes

★ Free players get
- Checkpoint mode! This is the premium gameplay mode from the full version just for you!
- All new achievements and bonuses

★ Full players get
- TWO brand new game modes
- Stamps! In this game mode you pull off perfect combos to be awarded stamps - there are over 40 to collect!
- Velocity. A game mode all about speed. You can move a LOT faster and face off against an ever increasing speedometer. You only have ten seconds on the clock, but that ten seconds only counts down while the needle is in the red
- New game modes have associated bonuses, leaderboards and achievements
- Everything new in the free version, of course!

★ Bug fixes
- Retina support for iPod touch 4G
- Fix for iPhone 4 (CDMA/Verizon)
- Much faster loading, should resolve issues some players were having

★ Like Pilot Winds? Support us by following us on http://twitter.com/TwoLivesLeft

REASONS PILOT WINDS IS AWESOME
• You can play for free
• Fast and skilful gameplay
• Compete with your friends' highscores: for free
• Tons of game modes and a secret character to unlock
• Many score bonuses to discover and unlock
• Guaranteed updates - At least two new game modes to be released soon!

ADDITIONAL REASONS
✓ Pilot Winds is a great casual game to pick up and play
✓ Wonderful and clean visual style with retina support
✓ iPad and iPhone support
✓ Around 20 Achievements to unlock (some secret)!
✓ Super awesome - you WILL be playing this for a long time

PLEASE NOTE: The game is supported by ads that never interrupt gameplay but just remember that any in-app purchase will remove them immediately.