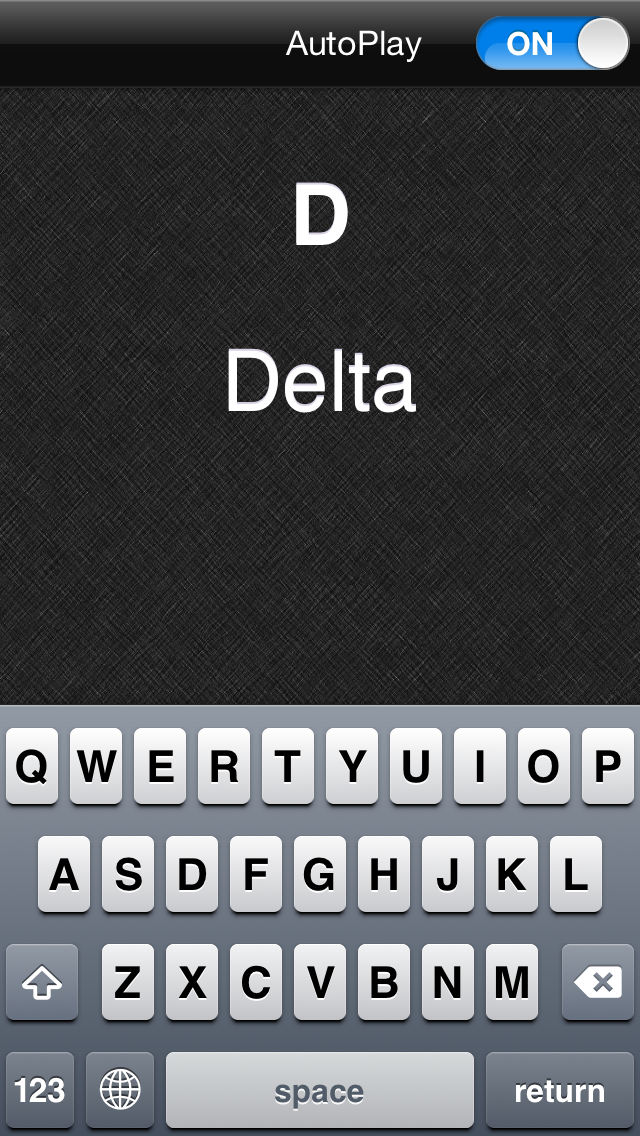 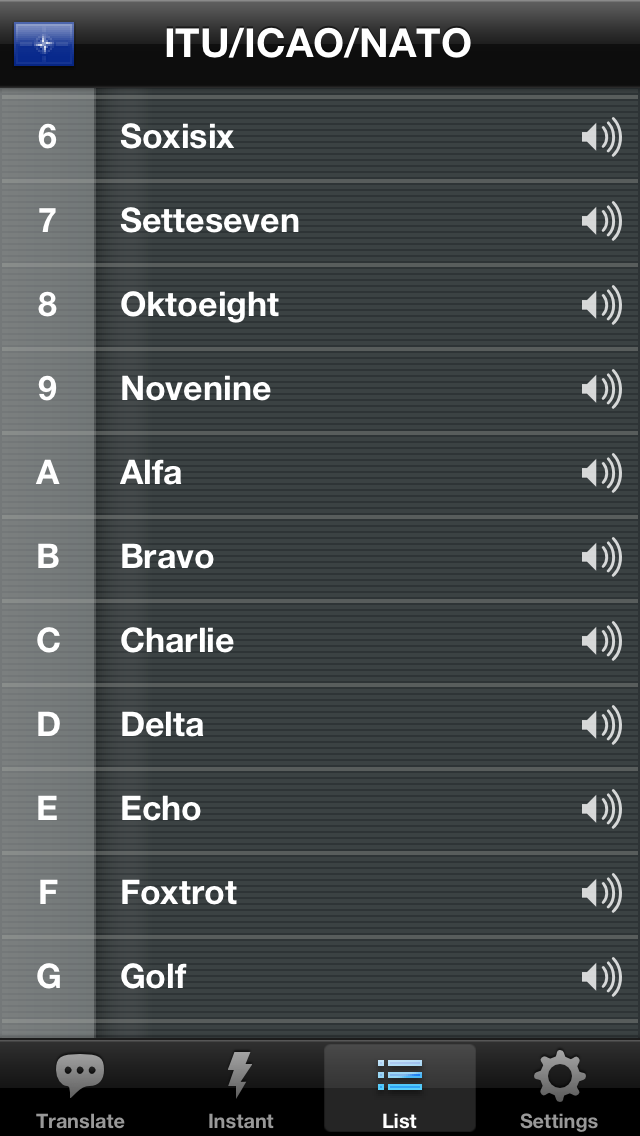 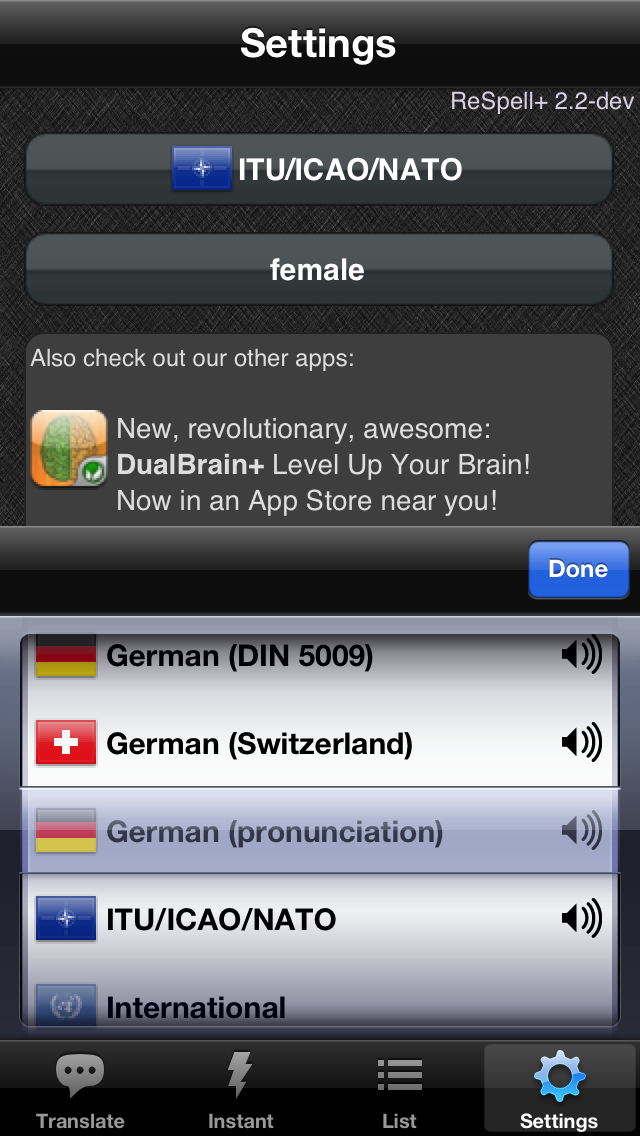 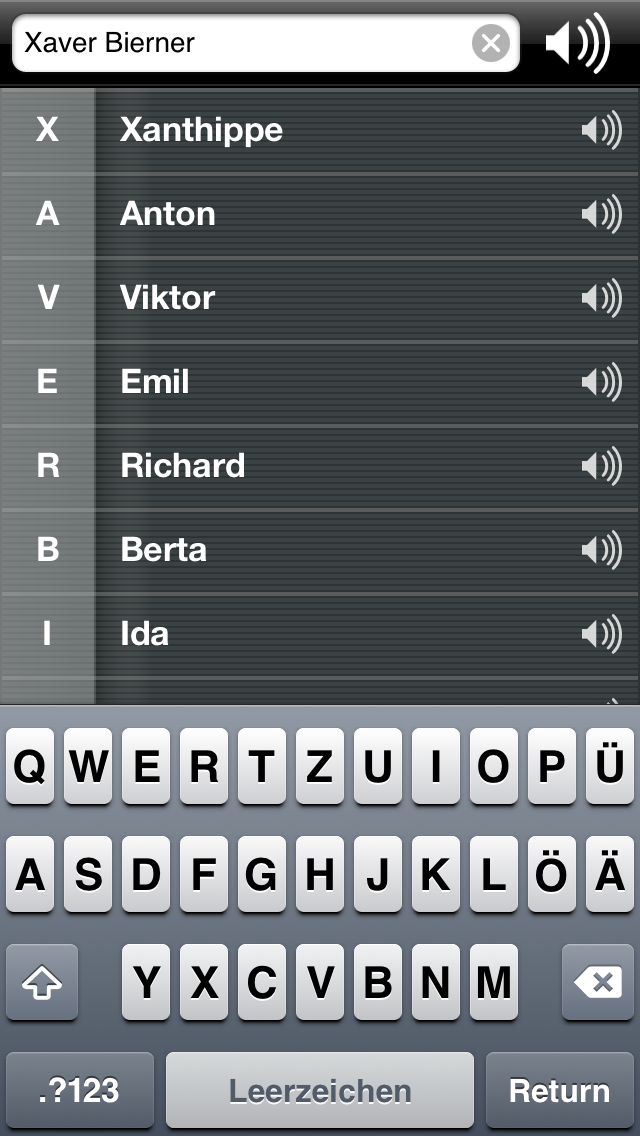 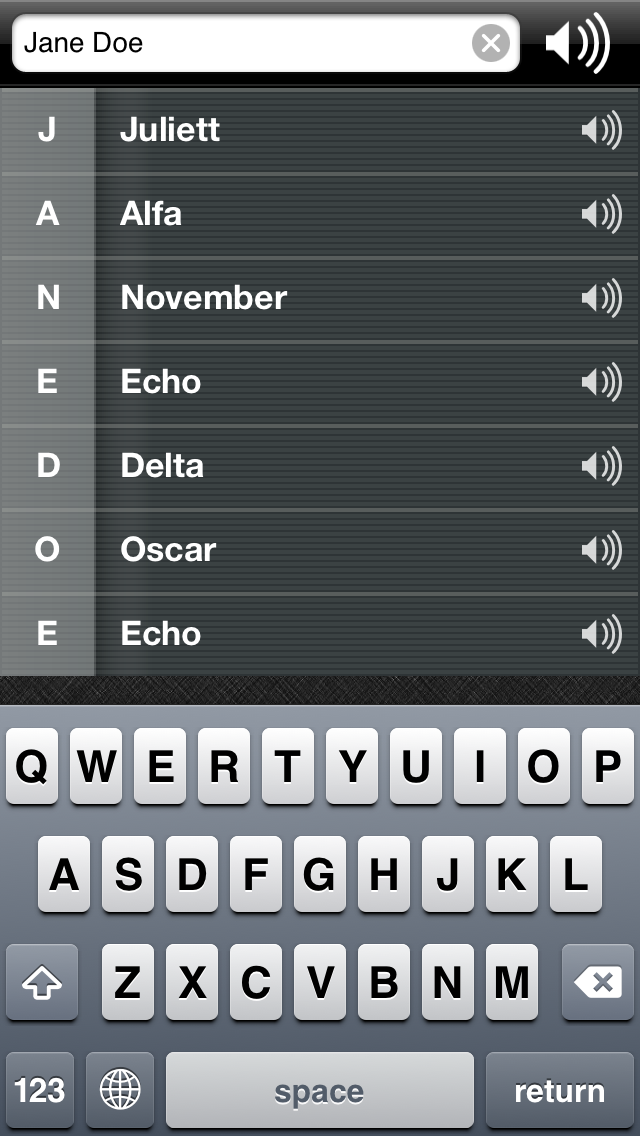 The situation is certainly familiar to anyone: Spelling your own name or location (and being understood) can be difficult sometimes. For this there exist so-called spelling alphabets.

A spelling alphabet, radio alphabet, or telephone alphabet is a set of words which are used to stand for the letters of an alphabet. Each word in the spelling alphabet typically replaces the name of the letter with which it starts. It is used to spell out words when speaking to someone not able to see the speaker, meaning there are no visual cues which assist the listener.

The word Xija for example, based on the English Spelling alphabet is spelled X-ray Isaac Jack Alfred.

Spelling alphabets are especially useful when speaking in a noisy environment when clarity and promptness of communication is essential, for example during two-way radio communication between an aircraft pilot and air traffic control, or in military operations. Whereas the names of many letters sound alike, the set of replacement words can be selected to be as distinct from each other as possible, to minimise the likelihood of ambiguity or mistaking one letter for another.


+ After you enter a word or a text, for example a name, ReSpell displays all codewords to spell it. Many languages also come with voice output for the codewords or the pronunciation.

+ List of all codewords of a selected language
InstantMode: When you type a character the associated codeword instantly appears. If available, you can hear the word or pronunciation with the integrated voice output (not available for all languages)

+ Voice output of codeword available with female and male speakers

+ The user interface is available in many languages

This software uses some graphics (c) by Joseph Wain (http://www.glyphish.com), available under a CC-BY license (http://creativecommons.org/licenses/by/3.0/us/). Some text was taken from the Wikipedia article "Buchstabiertafel" and is available under a CC-BY-SA license (http://creativecommons.org/licenses/by-sa/3.0/). This software uses country flag graphics (c) by buz@icondrawer.com (http://www.icondrawer.com/free.php).