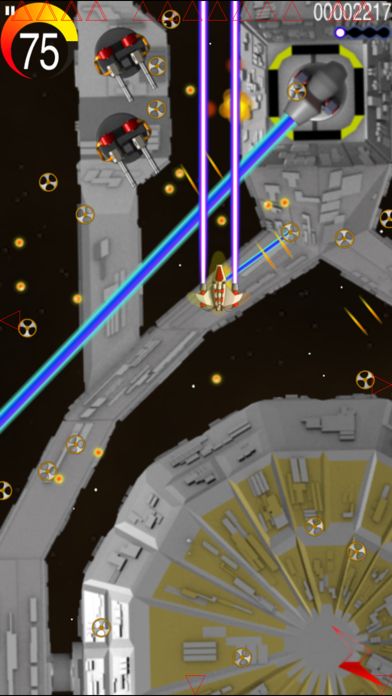 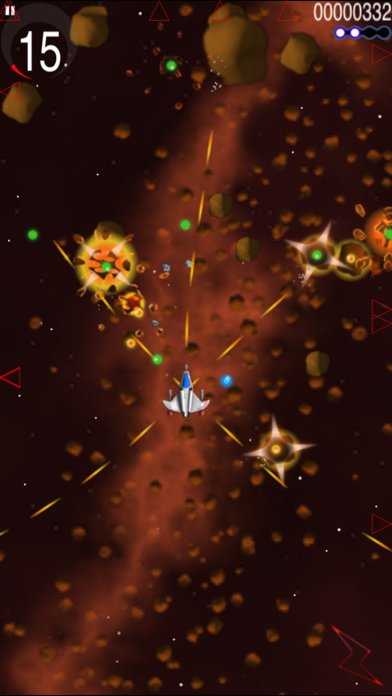 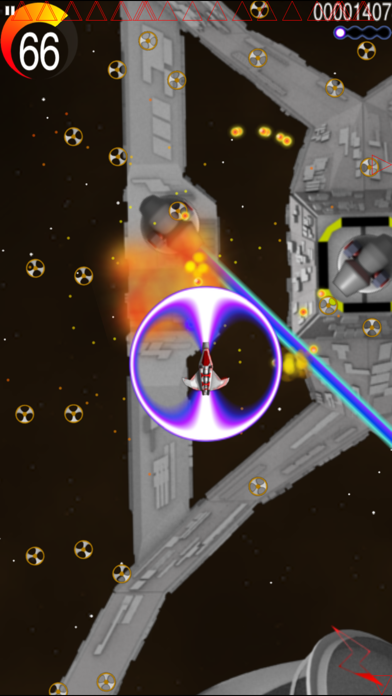 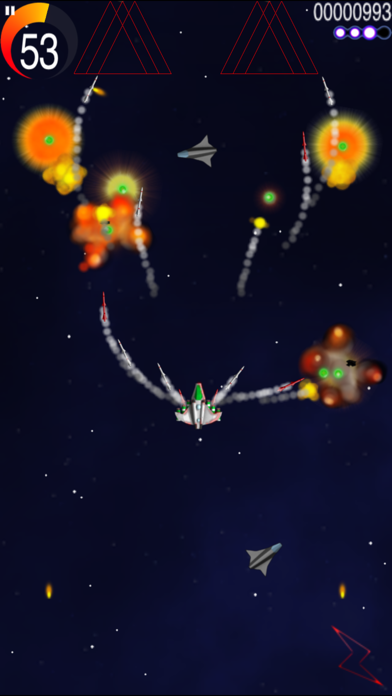 The first ever update for Flare Elite! Originally released 7 years ago and running on every iOS device ever made, this update adds support for 64-bit devices and larger screen resolutions.

We also updated the control scheme to match the one used in Phoenix HD and Phoenix II, increased the frame rate to 60FPS and improved the texture quality of certain textures that were particularly bad in the day. Everything else is unchanged, the gameplay is as action packed and merciless as it was before. Enjoy.

Join the Flare Elite in this action packed space shooter. Flare Elite significantly innovates on the genre, with features that have never been seen before.

LENGTHY CAMPAIGNS WITH STUNNING ACTION
The game contains three lengthy campaigns of varying difficulty, totaling to 13 challenging missions and providing hours of gameplay. Five different upgradable weapons and other ship add-ons create countless ways to play through the game. Each mission is filled with action and plenty of explosions.

ORIGINAL SOUNDTRACK
Four original retro music tracks are included that match the action perfectly. They will be stuck in your head long after you have stopped playing.

GORGEOUS STAR MAP
Forget about those boring mission selection menus of other games. Flare Elite features a gorgeous touchable Star Map to navigate to your next mission, or to just leisurely float around in space.