YaSeen - The Heart of Quran [iPhone] 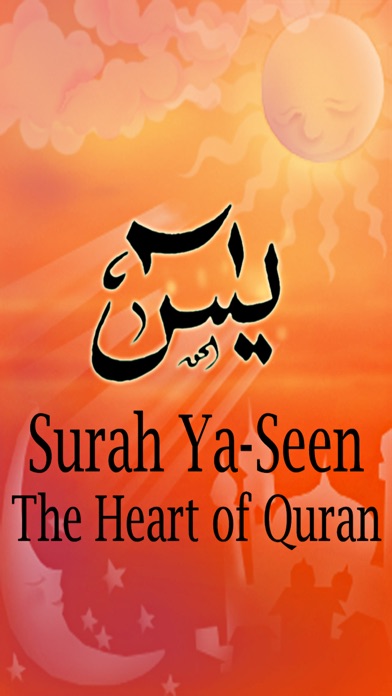 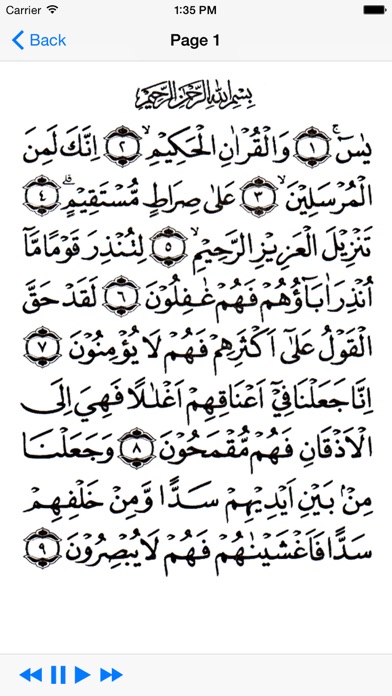 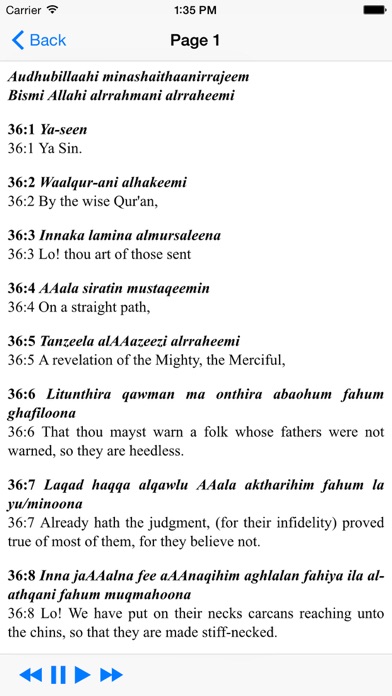 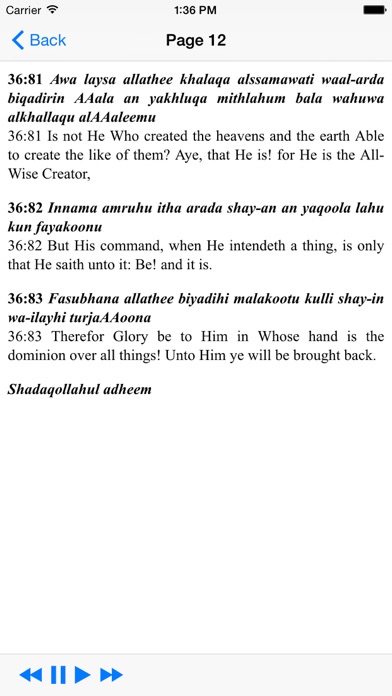 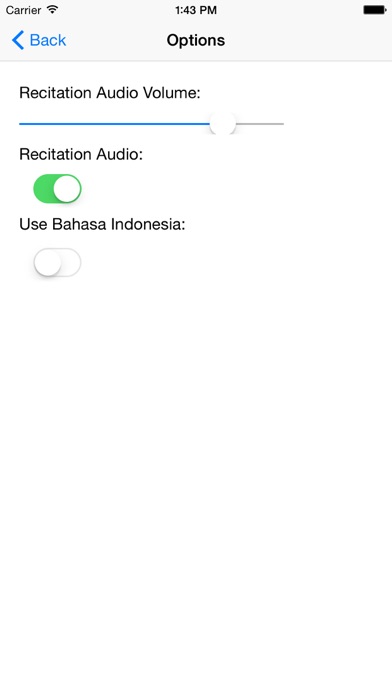 "Everything owns a heart, and the heart of Al-Quran is surah Yasin." (H.R. Accounts of Tirmidzi and Darimi)

"Whoever reads Yasin to expect the acceptance of Allah SWT, then Allah SWT will forgive the sins and he/she will be rewarded as if reading Al-Quran twelve times." (Ubay son of Ka'ab RA)

"Whoever enters a funeral/graveyard then reads Yasin, then their grave punishment (for those deserving such punishments) will be redused on that day, they will receive goodness as many as the numbers of the deceased in the very graveyard." (Anas son of Malik RA)

"Whenever Yasin is read to a sick person, then the angels will descend to him/her; for every character there will be ten angels standing in many rows before him/her and beg forgiveness for him/her. Should Allah SWT decide that his/her end is here, then the angels will witness his/her death, accompany the body, pray shalat, and witness the burial/funeral." (Ubay son of Ka'ab ra)

Features:
- Integrated with Search on iOS 9 or latest.
- Designed for Apple Watch and other iOS devices.
- High-resolution graphic and better print quality.
- Clear Arabic, transliteration and translation.
- Recitation audio for the Arabic, the transliterations and the translations.
- Page to page navigation Shortcut.
- Auto-play.
- Available in two languages, English and Bahasa Indonesia that you can switch under the Options menu.