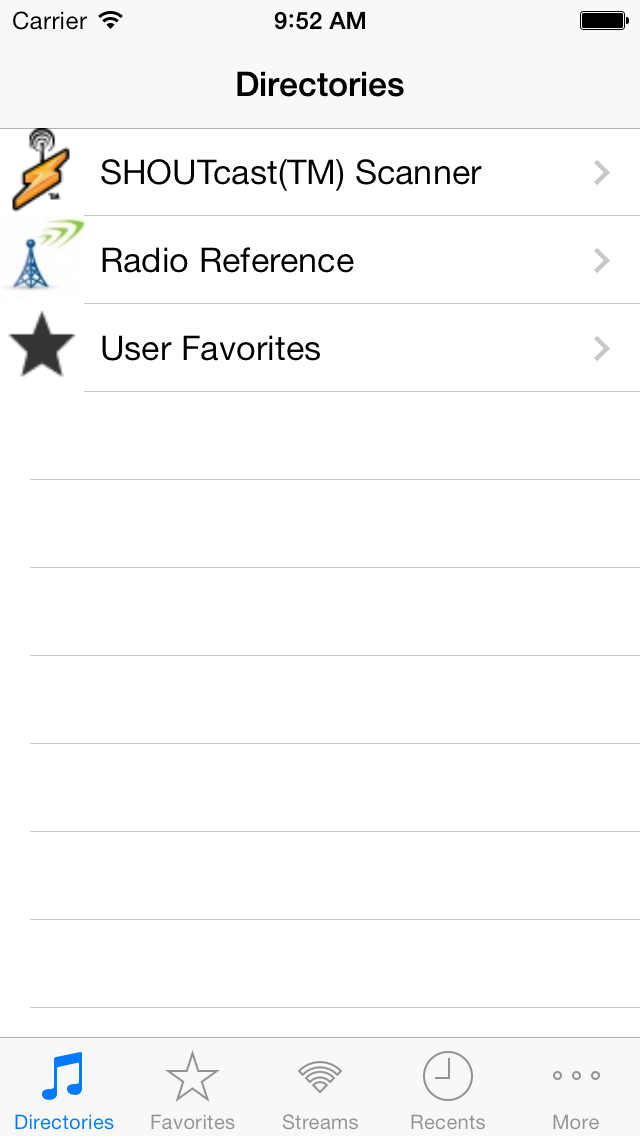 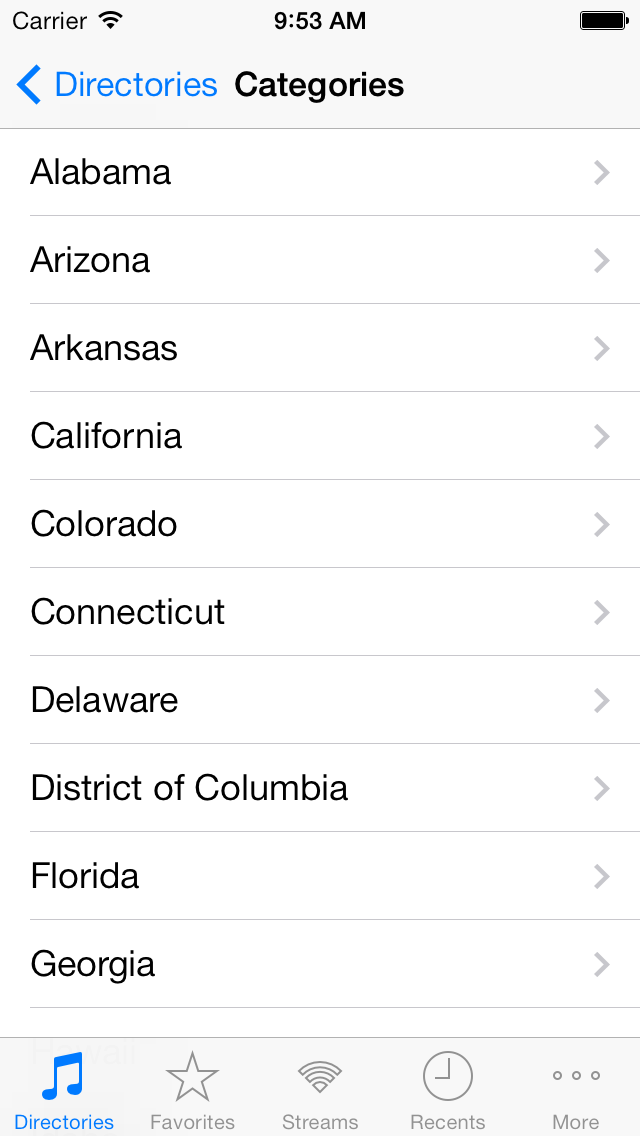 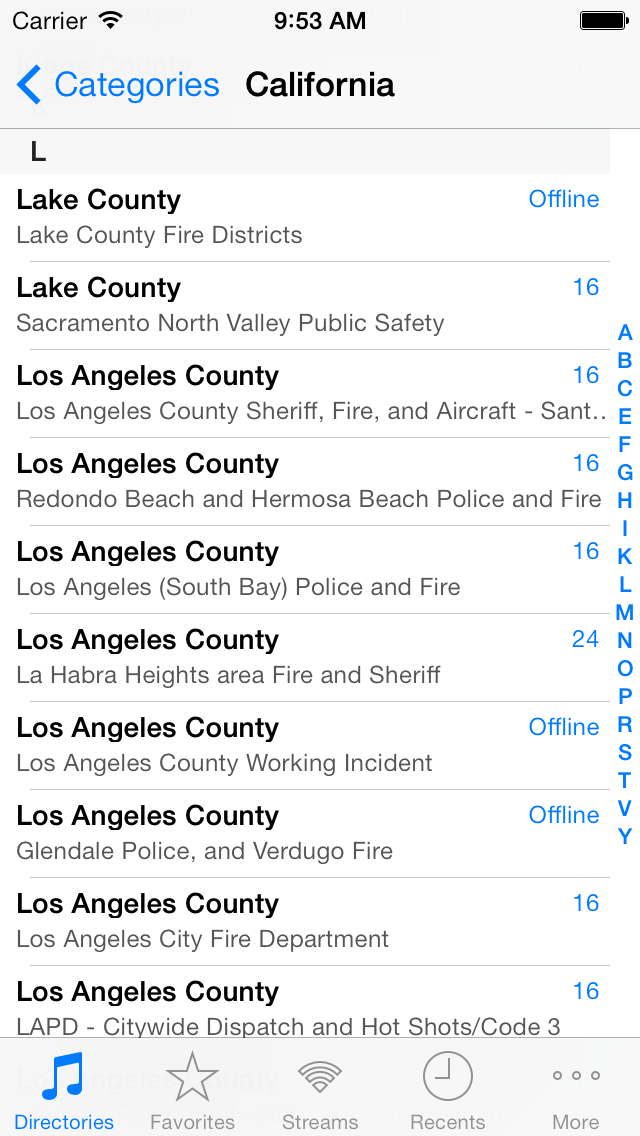 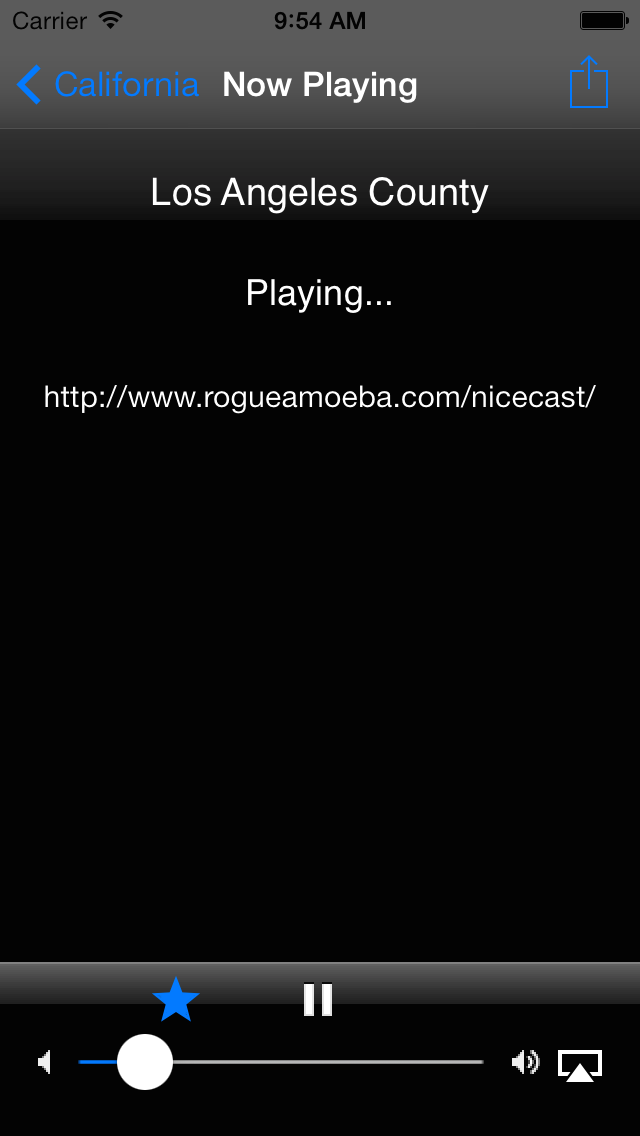 The iOS 7 version of Scanner Radio is finally here!

Check all user's reviews that report that Scanner Radio(TM) has much better selection and audio quality than Emergency Radio, Police Radio, or Police Scanner. This is a sample:

"I have both Emergency Radio and this one, I have to say the "clarity" is better on this one." - kc7zja

"WooHoo! This app has the best directory and interface of all the iTunes scanner apps (and I own them all)." - em.z

"FAR better than other Scanner APP in itunes. I own both Scanners." - jtb1999

Includes Fire, Police and EMS stations in MP3 format. Scanner Radio is the favorite application to listen in to police and fire scanner frequencies. Scanner Radio(TM) allows users to select from nearby audio streams by US State and County. You can also add your own favorite scanner radio streams, if they are not listed.

You can pick from your favorites or recently played scanner stations. You can share with your friends the iTunes and Radio links to a station stream using your iPhone or iPod Touch Mail application. And you can post your favorite links directly to Twitter, Facebook, while playing your stream.

For a complete list of "current" scanner radio streams see:

A small sample of the over 5,000+ emergency frequencies currently available (as of April 2010):

Available streams are subject to change at any time. Intersect World LLC, Broadcastify or RadioReference do not own or operate any of the scanners. All scanner radio content is provided freely by third parties.

* "Scanner Radio" is a trademark of Intersect World LLC