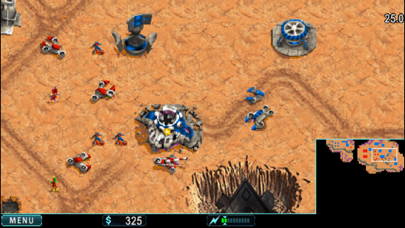 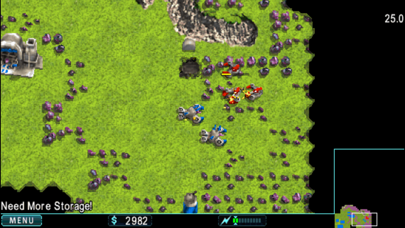 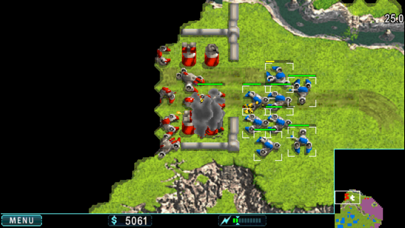 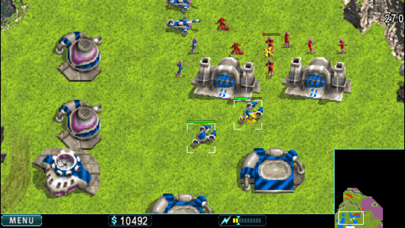 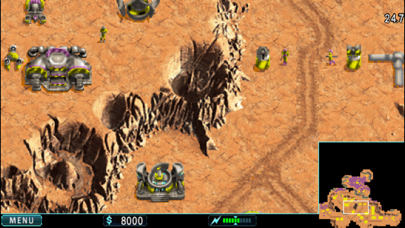 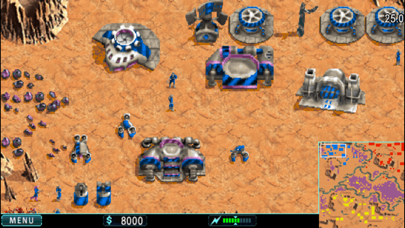 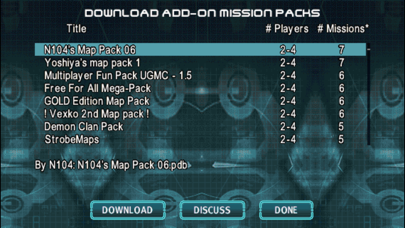 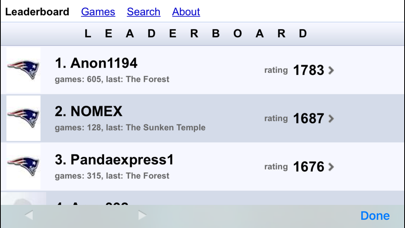 Fixed crash while playing missions on iOS 12.3.1 and above.

If you enjoy games like Starcraft, Command & Conquer, and Age of Empires, you'll love Warfare Incorporated!