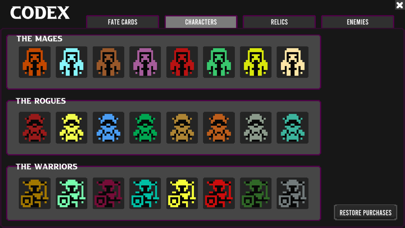 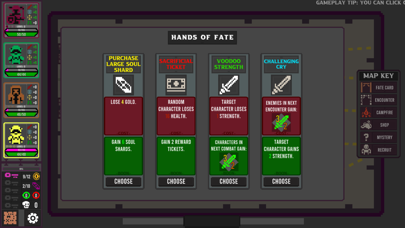 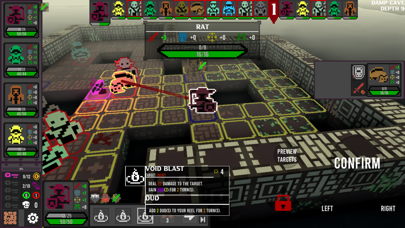 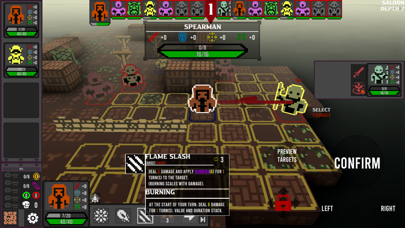 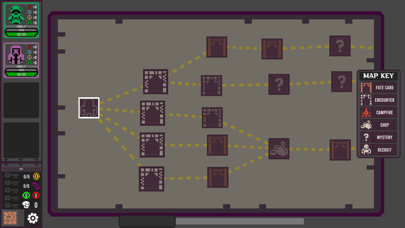 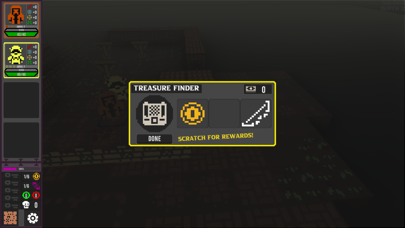 Dungeon Reels Tactics is a challenging party based RPG roguelike with Slot Machine based Combat. Your party members' unique slot machine will supply your abilities each turn. Make the best decisions to succeed in Battle. Lose party members, recruit new ones, and try to reach The "Great Evil".

Dungeon Reels Tactics is a party-based, roguelike, with slot machines and puppet shows! Collect new party members with their own pre-built slot machine reels and embark on an adventure to ATTEMPT to defeat The "Great Evil".... Traverse a map filled with enemy encounters, fate cards to resolve, treacherous bosses, and more!

Slot Machines determine your abilities each turn
Each party member has their own unique slot machine. Each turn the slot machine will give you 3 random abilities from your reel. Make the best decision each turn to dominate the battlefield. Get 3 of a kind to trigger your party members unique jackpot ability.

Traverse the map, complete bonus objectives, and attempt to defeat The "Great Evil"
Each run will begin with a randomly generated Map. The goal is to defeat each of the 3 bosses. Each time you defeat a boss you will be returned to the start of the map and some of your old path will be removed. After defeating the 3 bosses on the map, if you have completed at least 3 of the bonus objectives you will unlock The "Great Evil" fight at the end.

Community:
Join the Discord Server to talk with the Community and get updates about the game.