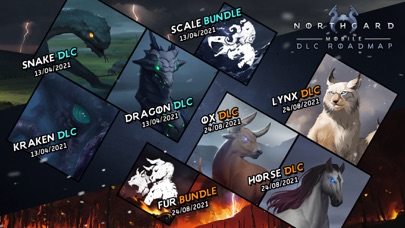 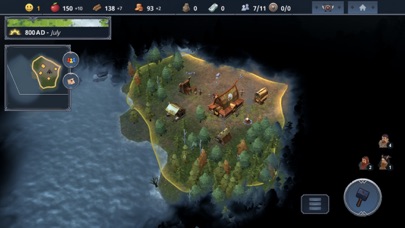 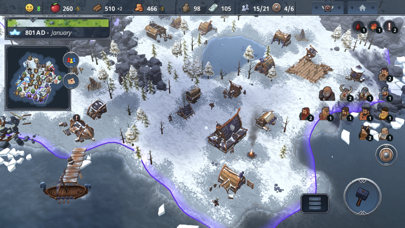 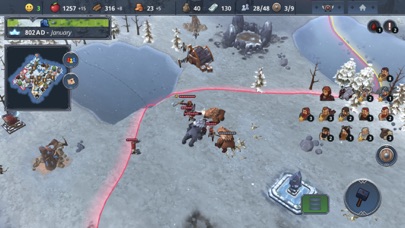 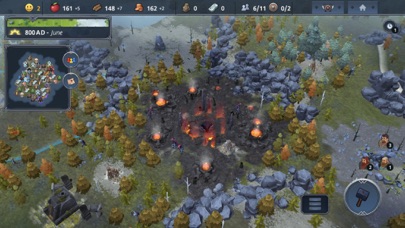 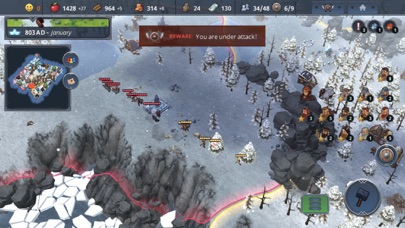 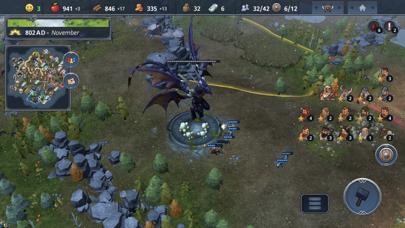 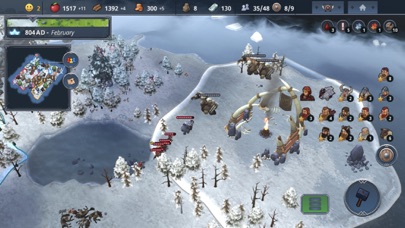 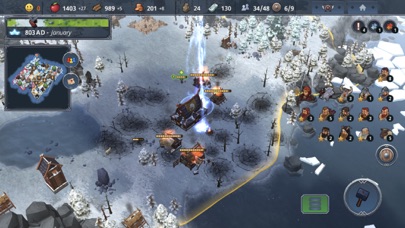 Drakkars incoming!
Multiplayer is coming to Northgard Mobile :
• Play with or against other Mobile players with up to 6 players
• Includes Duel, Free for All and Teamplay modes

Northgard is a strategy game based on Norse mythology in which you control a Clan of Vikings fighting for the control of a mysterious newfound continent.

After years of tireless explorations, brave Vikings have discovered a new land filled with mystery, danger and riches: NORTHGARD.

The boldest Northmen have set sail to explore and conquer these new shores, bring fame to their Clan and write history through conquest, trading, or devotion to the Gods.

That is, if they can survive the dire Wolves and Undead Warriors roaming the land, befriend or defeat the giants, and survive the harshest winters ever witnessed in the North.

STORY MODE: RIG’S SAGA
The Viking High King is murdered and his Regal Horn is stolen by a man named Hagen.
This event kickstarts a saga that will take Rig, his son and heir accompanied by his right-hand man Brand through the new continent of Northgard.
The continent where he will make new friends and foes and discover a much greater threat than Hagen, and the reasons behind his father’s assassination.

MULTIPLAYER
• Play with or against other Mobile players with up to 6 players
• Includes Duel, Free for All and Teamplay modes

CHOOSE YOUR CLAN
In order to complete the 11 campaign chapters, the player will have to master the specificities of the 6 first clans and tame the unforgiving wilderness of Northgard.

More clans are joining the fight for Northgard!
• Clan of the Snake: Act from the shadows and take the lead with cunning guerilla tactics
• Clan of the Dragon: Embrace the old ways and please the gods with sacrifices
• Clan of the Kraken: Harness the bounty of the sea and unleash its brutal might
You can unlock the clans of the Snake, Dragon and Kraken separately by buying the DLCs, or together with the Scale Bundle.

• Clan of the Horse: Devote yourself to the art of blacksmithing and craft powerful Relics
• Clan of the Ox: Equip ancestral equipment and prove the might of your forefathers
• Clan of the Lynx: Adopt Nature’s way and lure mythical preys into ambushes
You can unlock the Clans of the Horse, Ox and Lynx separately by buying the DLCs, or together with the Fur Bundle.

If you experience any issue with Northgard, please contact our customer support at hello@playdigious.com and give us as much as possible information on your problem.

Warriors, get your battle axes! Northgard has landed on Android devices, along with three new Clan DLCs. How will you honor your Clan?

The game is awesome , unfortunately do not have multiplayer yet , but I messaged the support they told me that is possible so I’m waiting for :)

Japanese please.
This is the best. love it’s