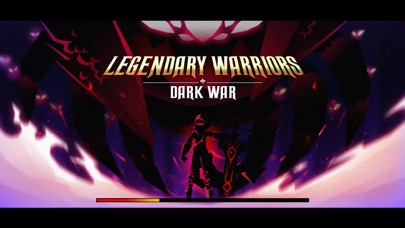 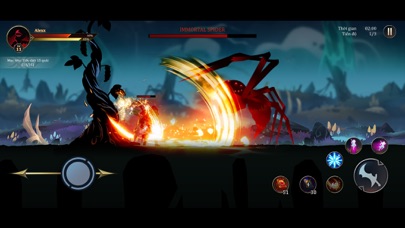 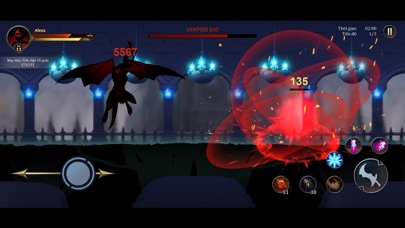 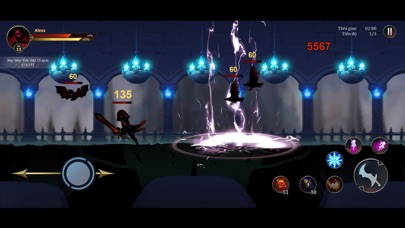 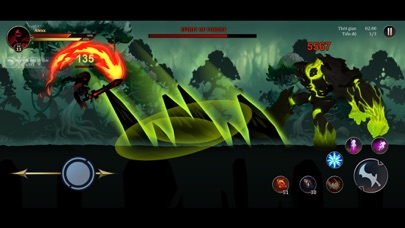 The story begins in the land of life - City of Life is the place where King Owen built and ruled his kingdom, and the royal society was established to preserve and develop ancient knowledge. including Magic, Art, Alchemy, Astrology, Medicine, etc.These knowledge helped King Owen create the most powerful empire in history.

However, when the 13th King Owen reigned, with the ambition to rule the most powerful empire in history forever. King owen 13 sought dark magic to seek immortality, and secret experimental balances were built, after many failed experiments King Owen successfully created elixir of elixir. .

However, tragedy began to occur when the side effects of the elixir of life began to develop, the users of the elixir of life were transformed into half human and half monsters, gradually losing their will and becoming bloodthirsty. . The kingdom entered the darkest period in the history of mankind, the dead end happening continuously, animals and plants were also malformed by the waste from these laboratories, many cities became lands. died.
Alex - Descendant of one of the 12 legendary warriors under King Owen I. began the journey to rescue the kingdom.
In Warrios of legends, players will lead Alex through the lands, destroy monsters on the road, collect weapons, armor, practice skills and enhance strength, confront the dangers in front.

Warrios of Legends belongs to the genre of action role-playing games (ARPG). You will be equipped with legendary weapons and protective armor, creating an invincible character.
Best of all, it's an offline game - you don't need to worry about connecting to the internet to play games anytime, anywhere. This is the offline game for you!
▶ Epic Battle:
Start the journey, you must control Alex to destroy the monsters in the forest, they will attack Alex whenever they encounter, monsters are infinite, they multiply and proliferate very quickly. Not only does the hero have to fight ordinary monsters, but the hero also has to fight bosses with tremendous damage and extremely dangerous skills. Fight to the end - Or die!
▶ Equipment & Skill:
Weapons and armor systems in Warrios of Legends revolve around 5 systems including: Legend, Epic, Blue, Green, Common. Each weapon system will give Alex different powers.
Skills and combos are unlocked according to each hero's level, special fighting combos will show your fighting ability!
▶ Character attributes:
The system of attribute points is diverse, the hero has many different points and points, you can become a warrior with the power to destroy everything or a warrior with terrible defense that can sweep all monsters. No need to worry about their attacks.
▶ Main feature:
- Two game modes: Adventure and Expedition.
- 45 play maps corresponding to 3 themes
- 3 Bosses and dozens of brutal monsters
- Daily bonus system and unique task completion bonus
- Rich equipment system, customized for heroes