The Journey of The Holy Family [iPhone] 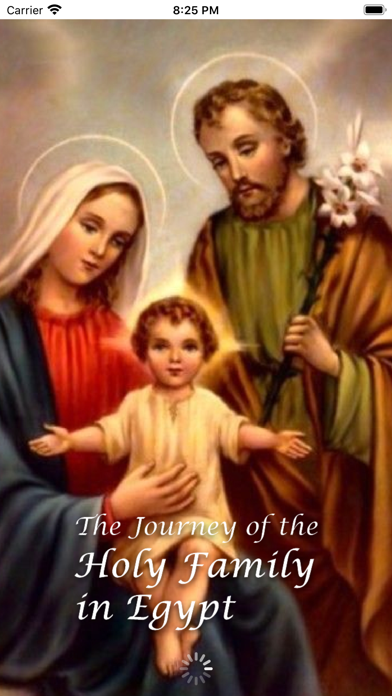 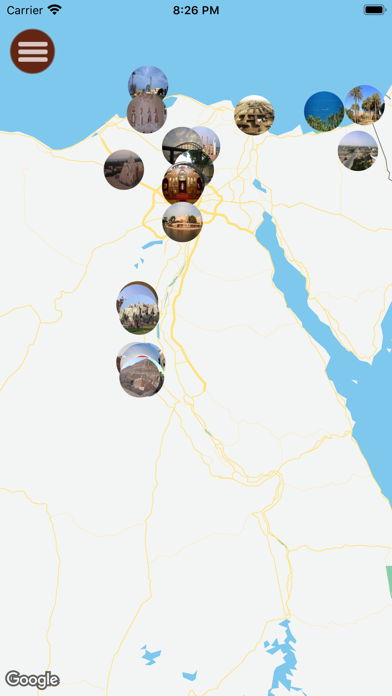 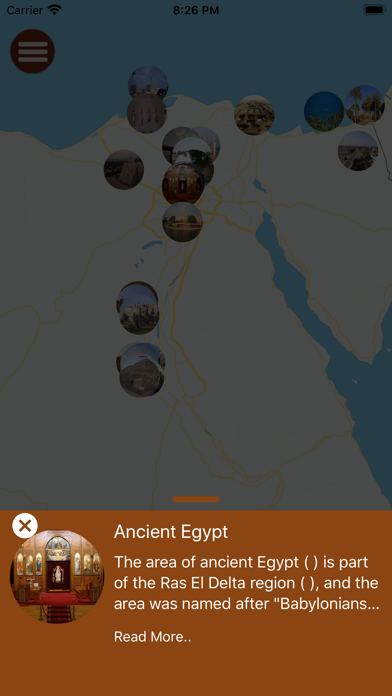 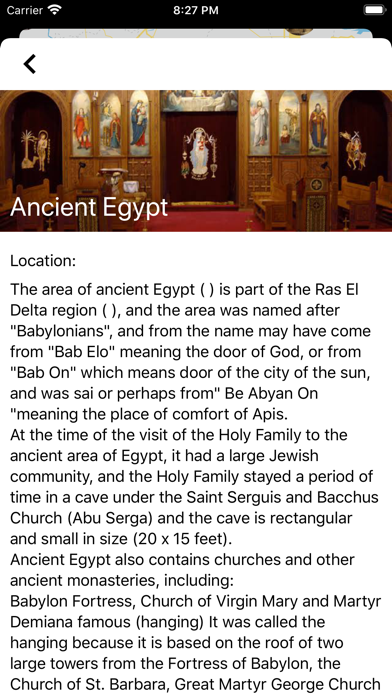 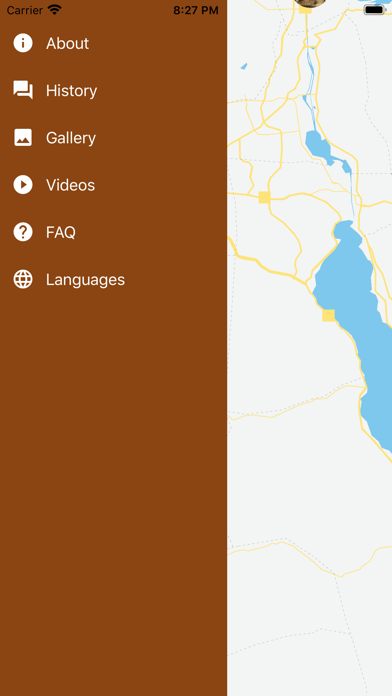 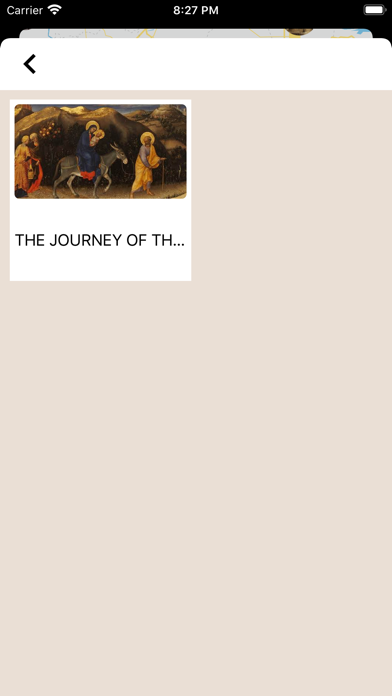 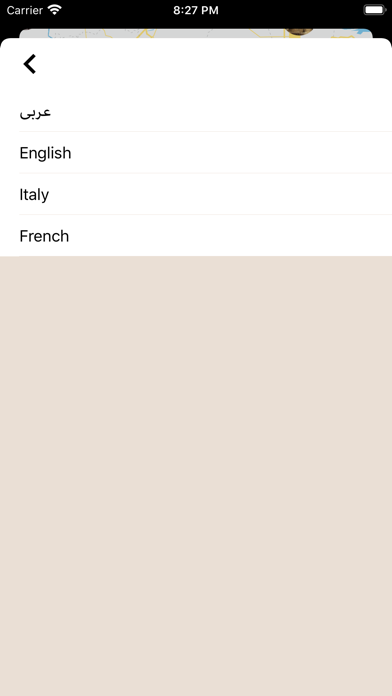 The beginning of the journey from Bethlehem to the Egyptian border:
Bethlehem: It is a city located in Palestine, and it is a Hebrew word (DN ’NN’N) meaning“ house of bread ”.
The journey began to "Bethlehem" from Nazareth, where Christ was born in the manger of the cows
Then, as we mentioned previously, the Holy Family met with some of the spies of Herod and the "Magi", who are astronomers from the Persians, and their ancient leader, Dharshidt around 700 BC, taught them the birth of a great personality.
A star will appear in the East, quoting the famous prophecy that he told "Balaam".
After the spies left, Joseph took the child as a nation and traveled at night and headed west from Bethlehem to Azza and then to the Egyptian city of Rafah.
The beginning of the journey was on the 24th of Bashnis (June 1), and this day became one of the seven feasts of Jesus Christ. The Virgin was riding a donkey, carrying the child in her arms, and Joseph led the animal and brought a flock with him.
A small sheep to help them on the journey, and the trip was completely confidential as accompanied by the trip "Salome", the maternal aunt of the Virgin Mary.

The Journey of The Holy FamilyのiPhoneアプリランキングや、利用者のリアルな声や国内や海外のSNSやインターネットでの人気状況を分析しています。