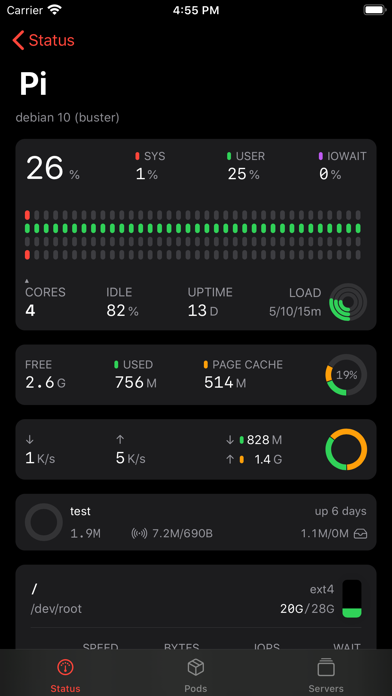 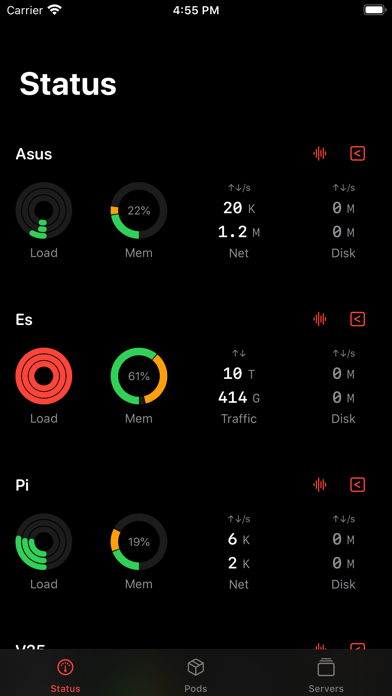 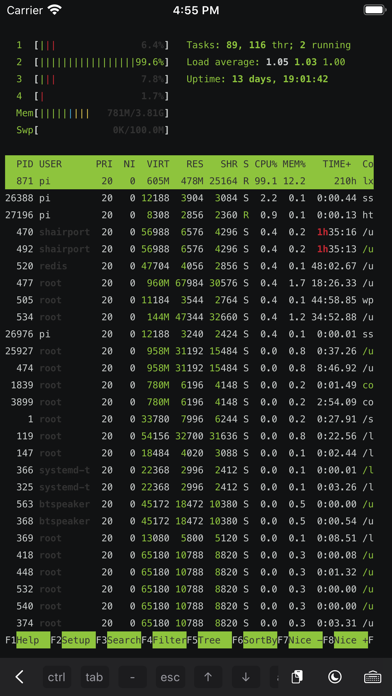 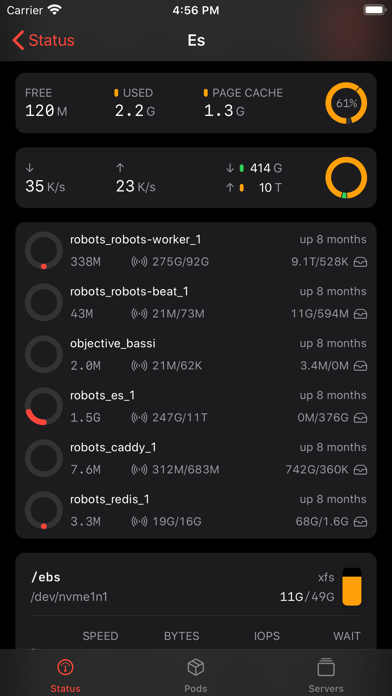 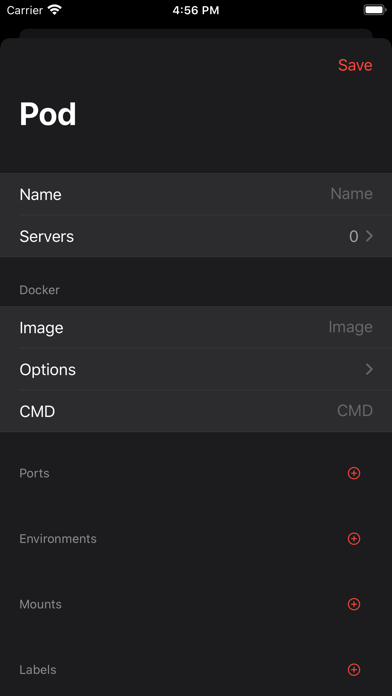 ServerCat makes it easy to monitor your server status on your mobile. It shows detail running status of your linux servers and docker containers.

It only needs an SSH account without any other dependencies. It will not install any tools to your system.

ServerCat is made using SwiftUI, so iOS 13.2+ is required.

# Security:
All SSH credentials are AES-encrypted and saved locally. The Cloud Sync uses iCloud to sync AES-encrypted data securely and nobody can inspect your data in the cloud.