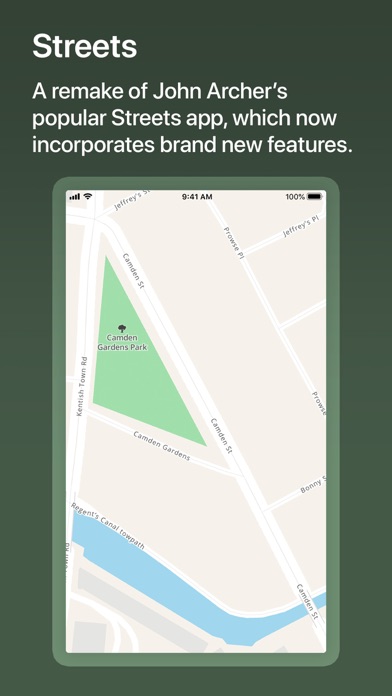 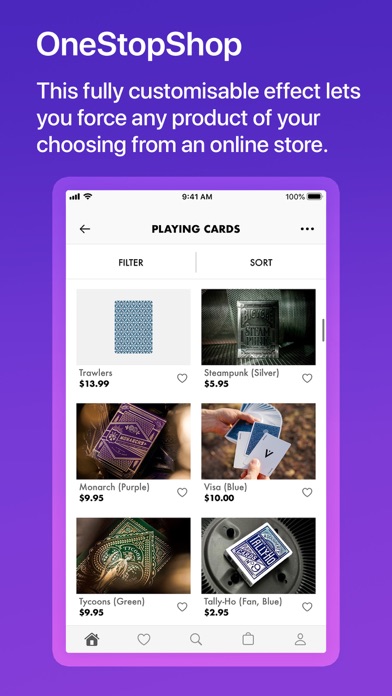 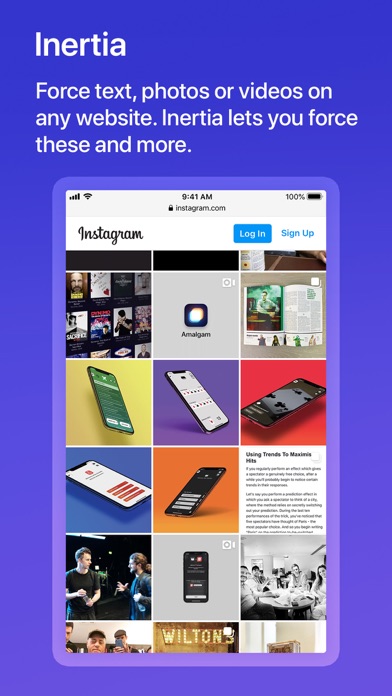 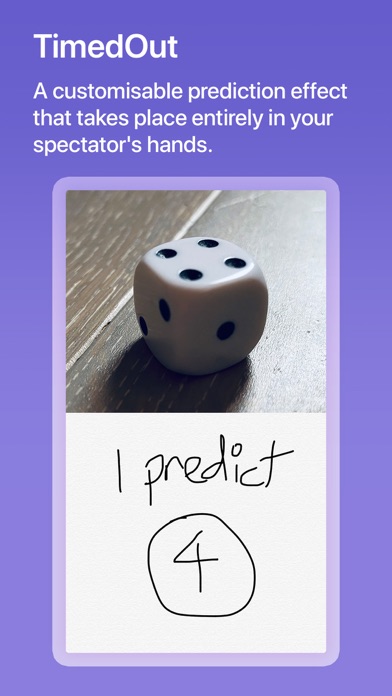 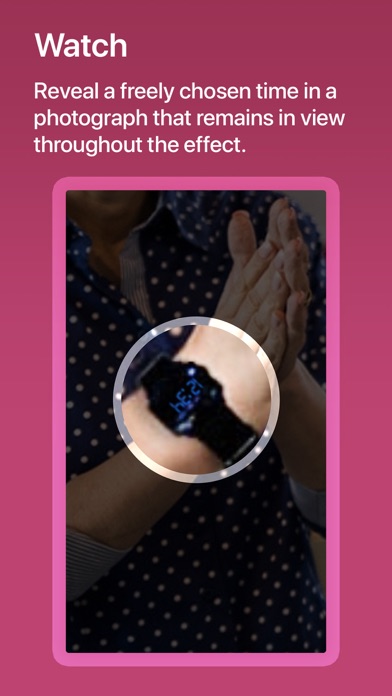 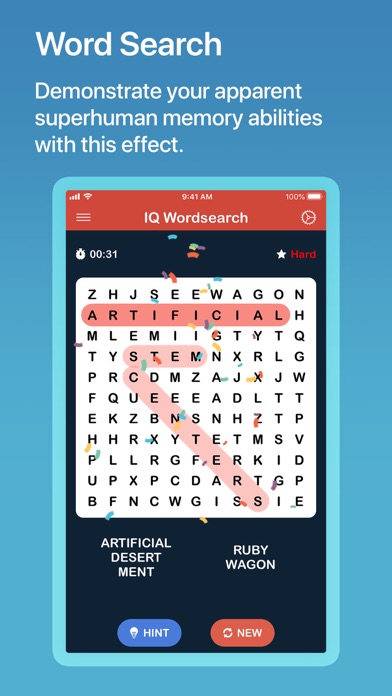 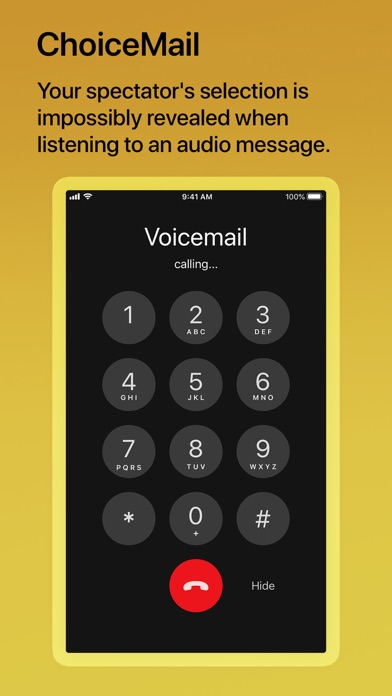 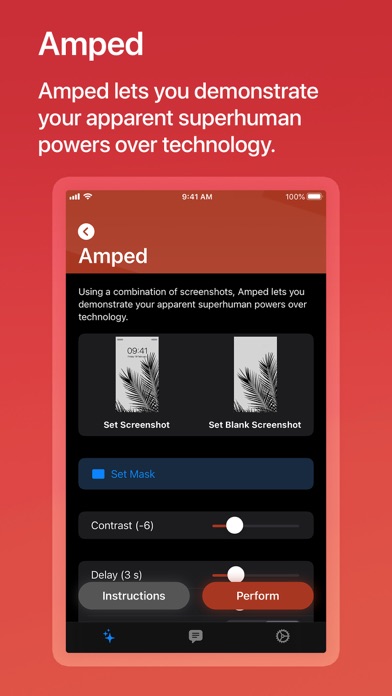 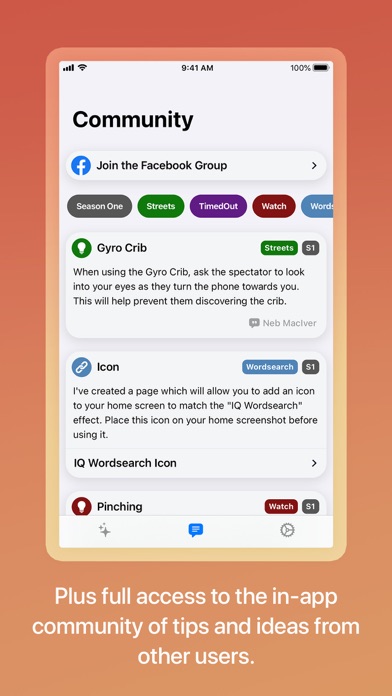 Amalgam comprises of multiple effects, all within one app.

All effects are chosen to be powerful, yet easy to perform. And each effect requires nothing more than just your phone.

Amalgam includes instructions as well as various customisation settings. It even includes a community section for user-submitted tips and routines.

* Streets *
Streets is finally back!
John Archer has given his exclusive permission for this remake of his popular Streets app, which now incorporates new features including a modernised real map and a new "gyro crib".

- Divine where in the world your spectator is thinking of!
- A book test with no memory work required.
- A new "legitimate mode" which supports all languages.

- Prediction can be an image in your Photos or perhaps a drawing.
- After making your prediction, you do not touch the phone again.
- No Internet or Bluetooth required: nothing is sent to or from the device.
- Your spectator checks the prediction themselves: the phone remains in their hands!
- No voice recognition!
- Perfect for pairing with other electronic mentalism effects: reveal a photo from two days ago of you predicting their dice roll, which even they don't know yet!

* Watch *
A revelation of a freely chosen time. Your spectator zooms in to a wristwatch in a photograph to find it's set to the time they just named.

- Customisable: use your own photo.
- Any time can be named to the minute.
- Novel method: no voice recognition or unjustified inputs.

* Word Search *
Seemingly demonstrate superhuman memory abilities with this word search game from Harry De Cruz. Although you only look at the word search for a couple of seconds, you can reveal the positions and directions of all words hiding within.

- Method keeps memory work to a minimum: if you know the alphabet, you can perform this effect.
- No need to secretly obtain information during the effect.
- Phone remains in the spectator's hands.

* Inertia *
Force text, photos and videos on any website, without hiding the screen from the spectator. Inertia works great as a prediction effect, or combined with your favourite revelation.

* OneStopShop *
This fully customisable effect allows you to force a product of your choosing from an online store.

- Novel input method combining old and new mechanics.
- Multiple built-in presets, or create your own.
- Force multiple playing card back designs, thanks to Theory11, Daniel Madison and Patrick Kun.
- Built-in clothing preset is perfect to combine with physical effects, such as Dresscode by Calen Morelli.

* ChoiceMail *
Your spectator's selection is impossibly revealed when listening to a received audio message.

- Input mechanism allows you to secretly code the reveal in performance.
- Novel input peek system is hidden in plain sight.
- HUGE thanks go to AGT winner Shin Lim, who has recorded the built-in presets!
- Also fully customisable with custom presets.

* Amped *
Using a combination of screenshots, Amped lets you demonstrate your apparent superhuman powers over technology.

- Included settings allow for multiple customisation options.
- Ends clean - device can be fully inspected at the end of the performance.
- Combine with a Charge Card (sold separately) for a physical effect.

Each effect in Amalgam includes detailed in-app instructions and settings.
The included effects are for entertainment purposes only, designed for professional performers. This app does not provide true mind reading abilities or anything similar.

Please get in touch to discuss TV or video performance rights.