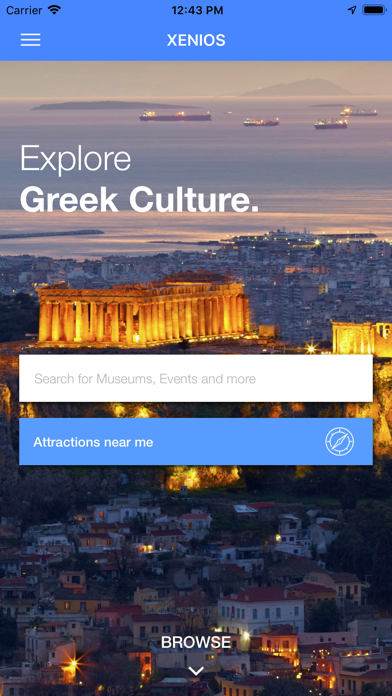 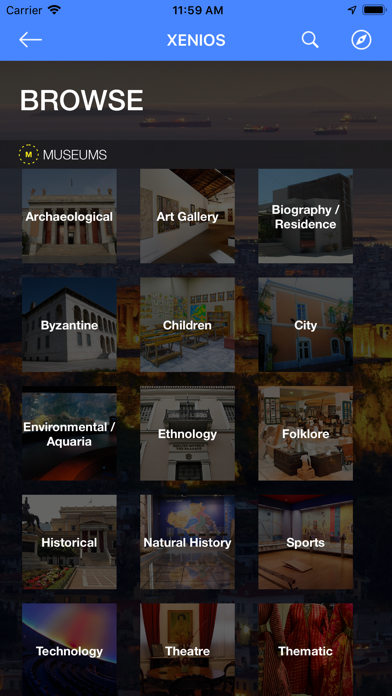 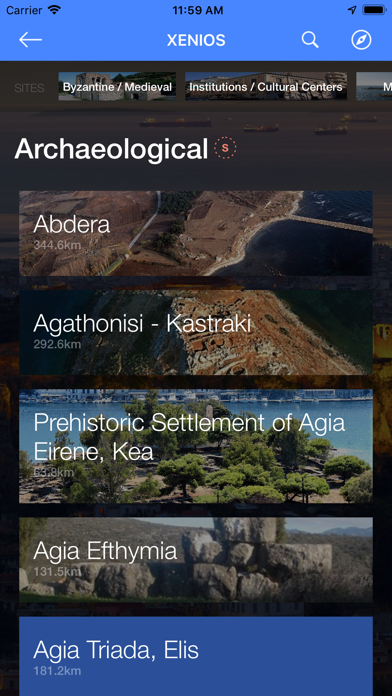 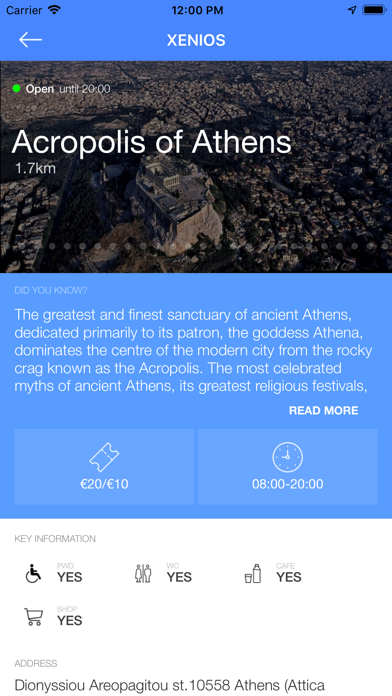 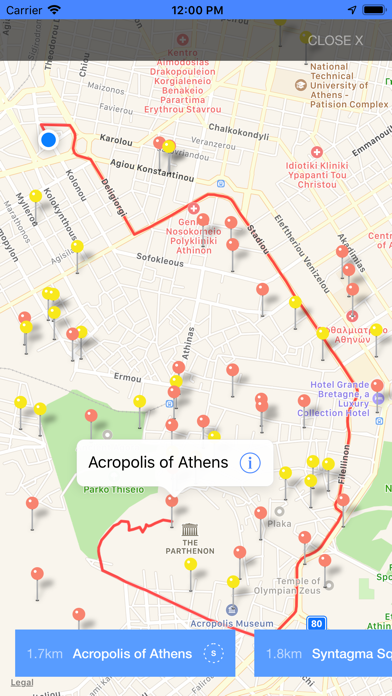 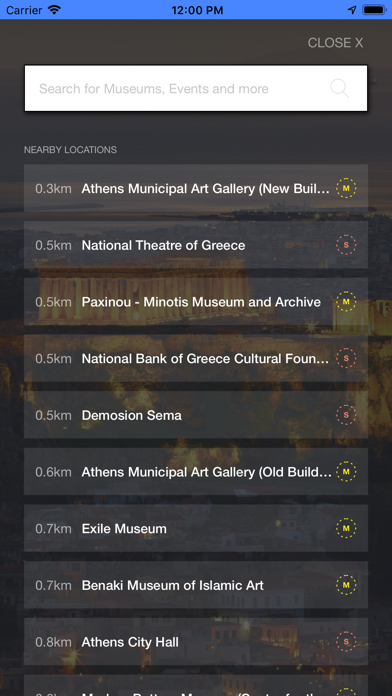 Xenios is a unique tour guide of Greek Culture. Explore the centuries-old cultural heritage as is depicted in more than 1,000 museums, sites, and monuments in all over Greece!

According to the ancient Greek mythology, the epithet Xenios [ksé-ni-os] was given to the father of gods, Zeus, to describe him as the protector of strangers and guests; among other things, he was also the one to punish and avenge those who did not offer hospitality or caused harm to a stranger, since that was considered an act of hubris. Moreover, according to the myth, the gods had the habit of transforming into ordinary people and visiting the mortals as strangers. Thus the institution of philoxenia [phi-lo-kse-ní-a], i.e. hospitality, was established in order to avoid the misfortune or even the punishment cast upon the mortals as a result of its refusal.

▶ Description & historical context of the museums and sites

▶ Operating days & opening hours of all the museums and sites