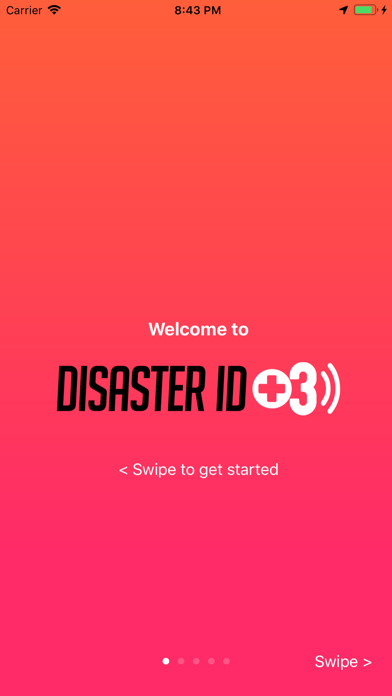 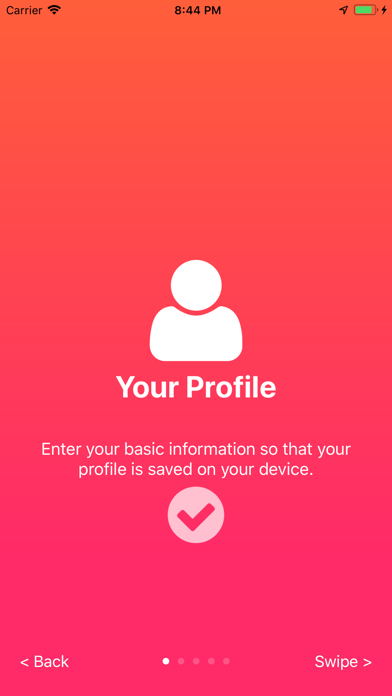 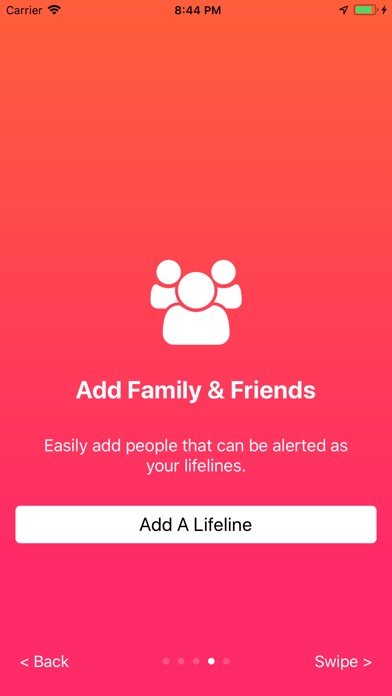 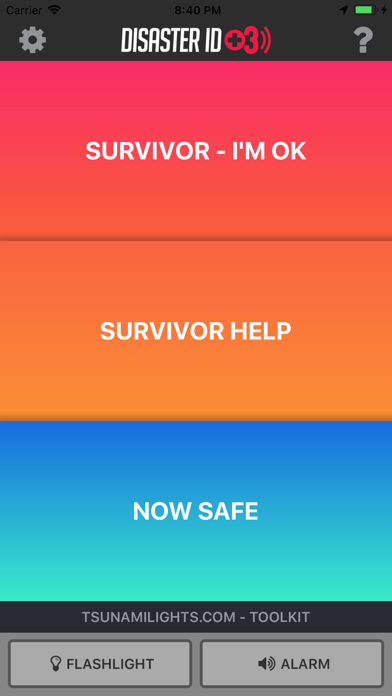 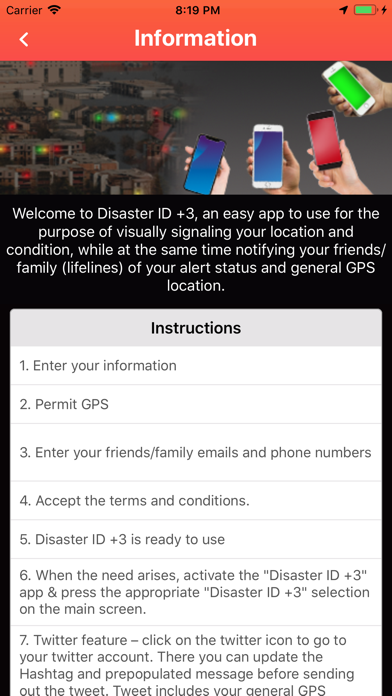 You caught in an Earthquake, tornado, really any disaster and survive. Among the first things you want to do is let loved ones your OK and find out if they are OK. Disaster ID+3 makes it insanely easy to prepare an emergency communications plan. Disaster ID+3 was developed to include a text feature to the free Visual 911+ app. Most all of us carry a visual signaling device with us all the time, our cell phones, smart devices, Ipads, etc…, anything with a screen. The fact that we almost always have a visual signaling device (screens) that does not depend on network connectivity to fully function, makes the visual signaling feature practical. Disaster ID+3 includes the following color code for survivors to utilize in the aftermath of a major disaster during and after networks are out, red = children, green = special needs, blue = adults, yellow = service animals/pets, and white = catch all (for those caught without an app). A steady/constant visual signal = I’m here, need rescue, a flashing signal = I’m here, need medical assistance/rescue.

Disaster ID+3 is not only a for use as a visual signaling device when networks are out. When networks are up, and the user sets their “Alert” status, the Visual 911+ will send an email and/or text to the user’s lifelines. The email/text includes the users name, phone number, alert status, and shows a link to Google maps with the general GPS location. The email/text also includes instructions to call authorities for help and to advise them to zone in by searching for the visual signal coming from the users device.

A Twitter feature has been added in case authorities issue a hashtag for the disaster. The user simply clicks on the Twitter icon and a prepopulated message appears sharing the users name, phone number, alert status, and link to their GPS location, so the user only enters the hashtag before the tweet is sent. Now survivors can visually signal their location, condition, and group make up when networks are down and email, text, or tweet their information when networks are up and running.

Disaster ID+3, predecessor, Visual 911+ has been used by first responders as a team check in tool. With Disaster ID+3, the team enters the team leader’s email/phone number as the lifeline then every hour on the hour the team hits the “I’m now OK” selection and the team leader knows the locations and status of his team members. If at any time between the check in periods, a team member is in trouble, they hit the proper alert status and the team leader is receiving the email/text showing the status and location so that the other team members can respond to the call for help. Disaster ID+3 improves situational awareness and the ability to communicate for first responders and disaster survivors in the worst of times.