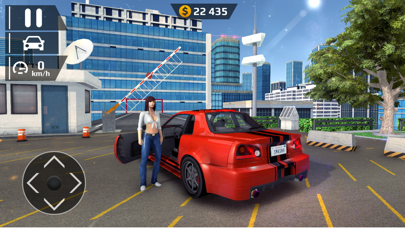 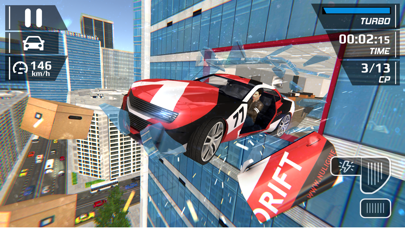 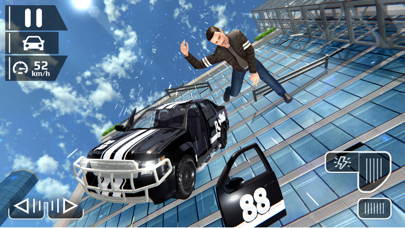 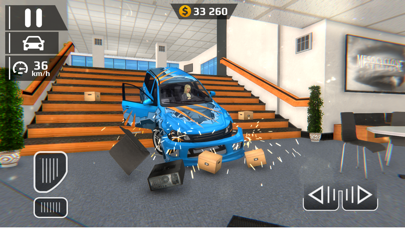 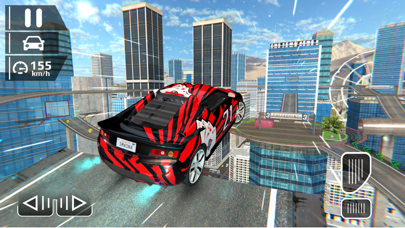 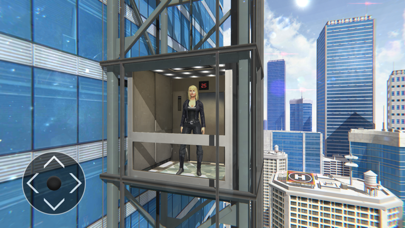 Take control of amazing tuning cars and try to complete a mid-air track with 13 impossible checkpoints.
Drive fast on the top of a big 3D city, jump from the highest building to another one.
Perform extreme and illegal stunts and get the best time.

Complete the tricky racetrack and become the best professional driver of the world.
Currently, only 800 on 500000 players have finished the race in one go (without respawn)
!Congratulations to them!
All the scores are archived in a leaderboard.

!! Smash Car Hit - Impossible Stunt contains 13 impossible checkpoints !!
It is the latest and one of the best challenging racing game.

You can adjust the quality button to play without lag.