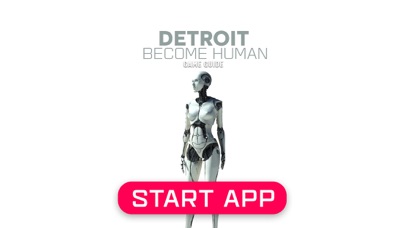 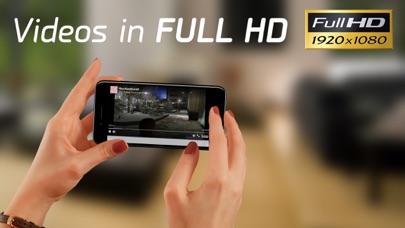 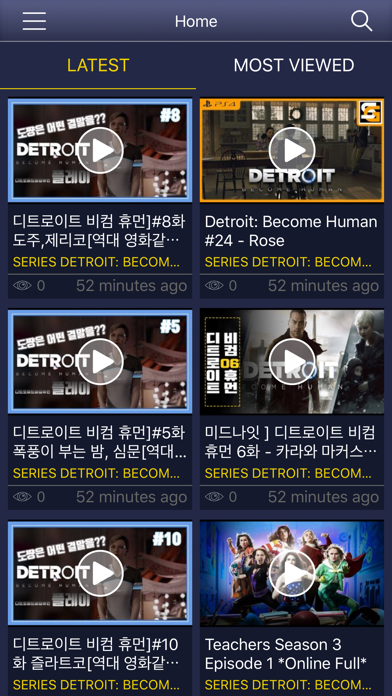 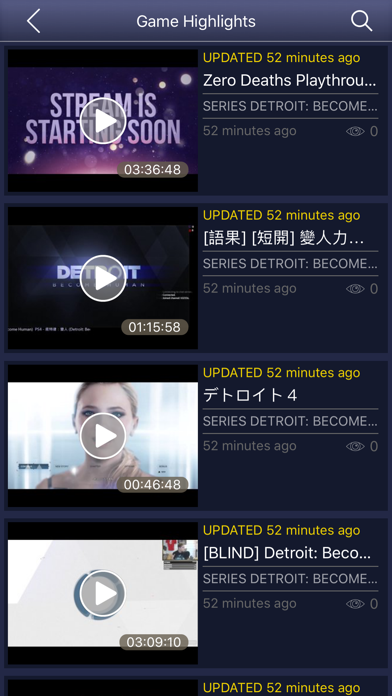 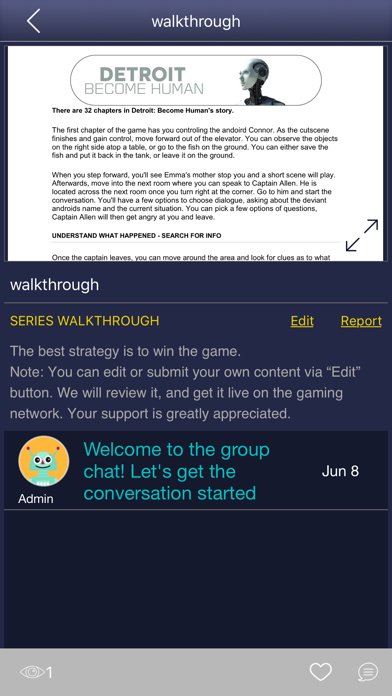 Inspired by the short called “Kara”, Detroit is a neo-noir thriller set in the near-future city of Detroit. Androids, who look exactly like human beings, have replaced humans in most tasks: they are workers, babysitters, gardeners, nurses, teachers, clerks. The story of Detroit starts with an unexplained incident that begins to affect the Androids. Some disappear without any explanation, others have unexpected behaviors and strangely show signs of emotions. The rumors of “deviant” androids start spreading, but no one seems to know what’s really happening...

Our revolutionary add-on for Detroit: Become Human lets you watch live-streams across multiple channels and devices. Participate with your own commentary and watch as each player engages in an entertaining, challenging, multiplayer game for up to 6 players.

The controls are simple and the game is designed for the user to be able to host or join a game within a few seconds.

The game will be hosted on our servers where the user has the ability to add a password or leave it open to the public.

FEATURES: • Walkthrough Videos • Read character bios • Guide on every level • Cheats and tricks in level • How to get through Challenge Modes • Manual Game Guide • Trailer Videos • And many more