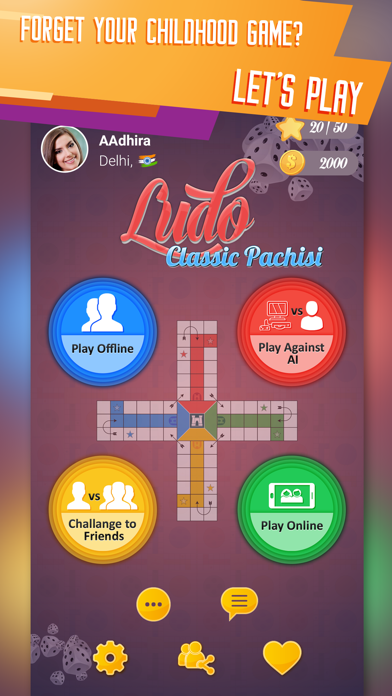 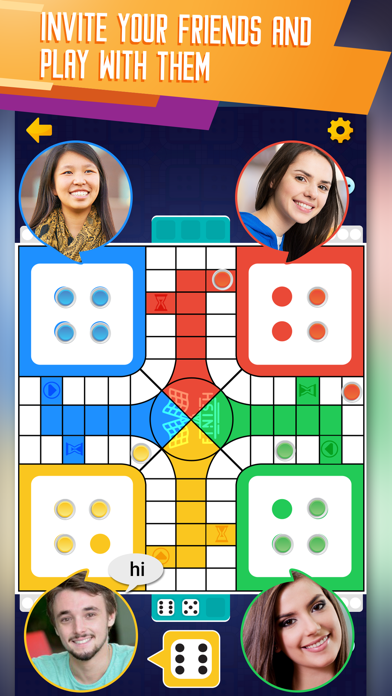 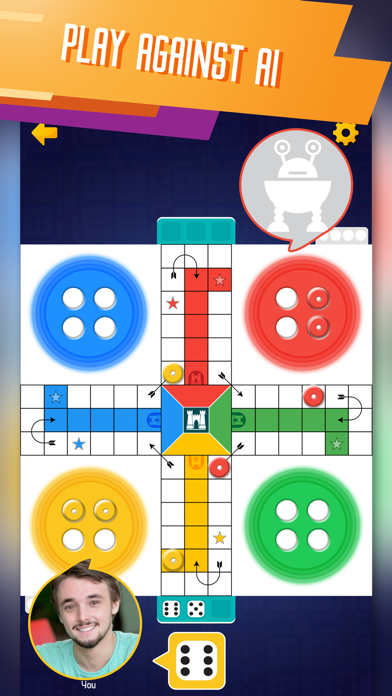 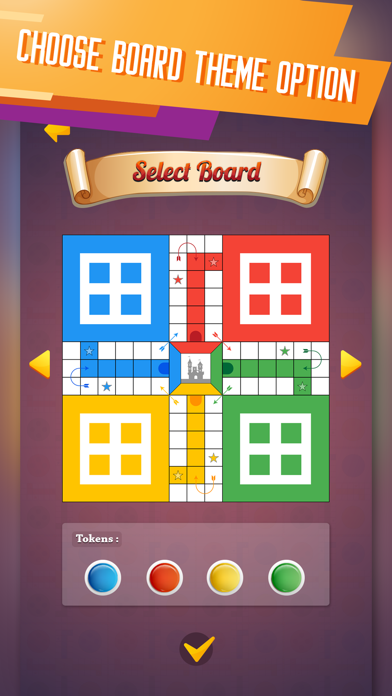 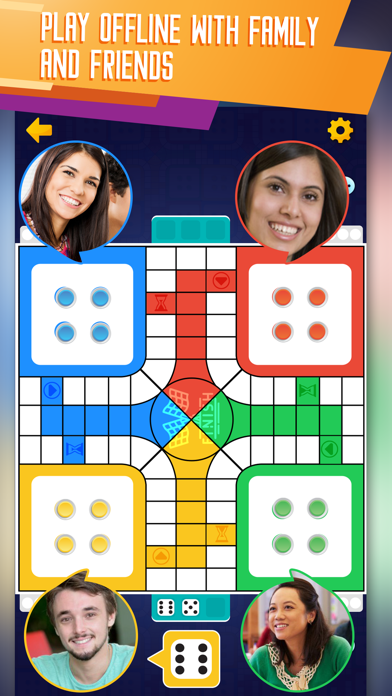 We update our application frequently to provide a consistent experience to our users. This build included many feature updates and bug fixes.
Not all changes are visible, but we can still celebrate them :)
Love the app? Rate us! Your feedback keeps the engine running.

Ludo is a classic board game that can be played by 2,3 or 4 players online and offline play with friends mode.

Ludo Club has both Neo-Classic and Indian local rules along with international rules.In this game, the players have to race their 4 tokens from the starting to the finishing point according to the roll of the dice.you also have the option of playing the game against the computer, against your friends, or even against people from around the world. Ludo game is also known as Parcheesi in north America or in Indian game as Pachisi.

*** In Ludo Each player can select any color of token to start game and throw dice to determine token movements.

*** The ultimate goal of each player is to move all 4 tokens into the home triangle to win the game.

*** A player must throw a 6 to move a colored piece to become active token from its starting point to the starting square and then in each of the subsequent turns any number from die throw, the active token can move accordingly.

*** A player must get another turn bonus when die throw of no 6 and if dice rolls 6 for three consecutive times then player turn forfeited and another player gets chance.

*** If a token collide with another token of different color, it will beat that token means other token will returned to its starting circle.

The main feature of this game is that there are rules which are played all over the world. Ludo is very simple to play and its immensely enjoyable and challenging.Try to beat your friends, family and opponents all over the world, compete for the highest scores on the leader-boards.

Features
*** Play offline mode by 2,3 or 4 players.
*** Login with Facebook and invite friends to play with you
*** Play with random player in 2 or 4 player matches
*** Play real time or challenge to computer(AI) to improve your Ludo skills.
*** Choose different Ludo board and token theme from setting
*** Chat with other players while you play.
*** Included Ludo themes are neo, classic, ludo glow or retro style board game played between family, friends and your kids to become ludo star.