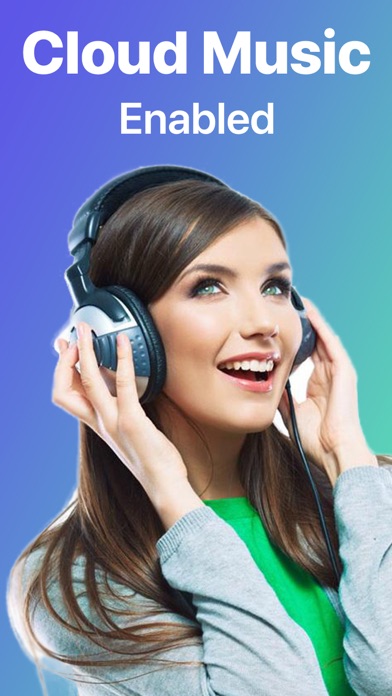 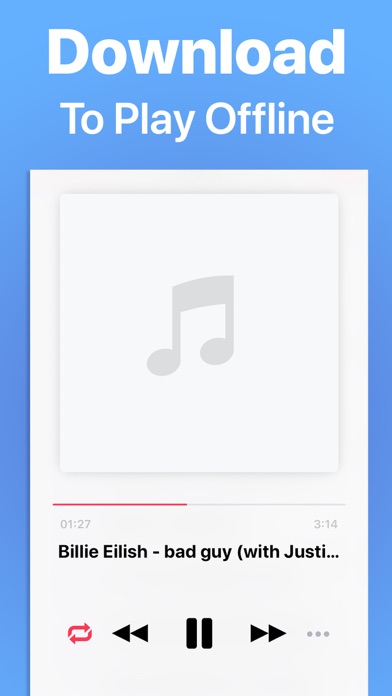 A simple Playlist system ensures that you will be able to easily access your music and arrange them in a way you like. Collect all your music from your authorized sources in one app.
Melodista player is fast and efficient.