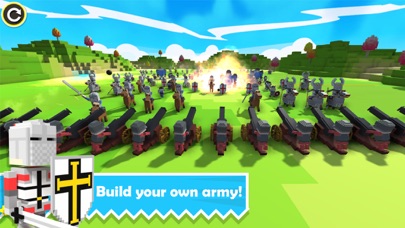 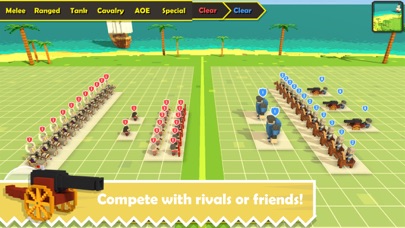 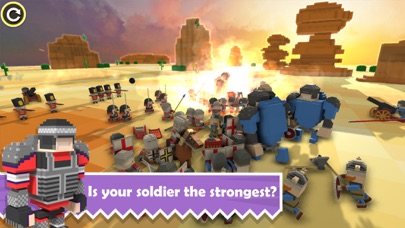 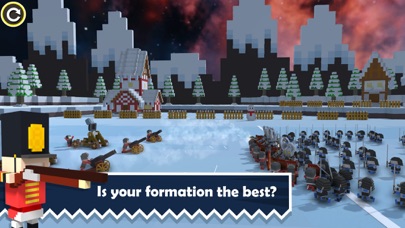 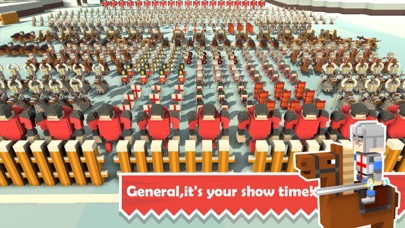 The most adorable battle simulator is coming!
If you're looking for battle games or war games, you won't miss this!
Totally accurate battle simulator in pixel world! Maybe one of the best games of the week!
Here, you can control a variety of imperial soldiers to perform an epic war!
Militia, archer, cavalry, samurai, viking, giant, musketeer, catapult, cowboy...... Every soldier will be excellent in your careful training.

Build and train your troops, and then design the best formations to defeat your enemies!

Here are three patterns for you to fight: single level, sandbox mode, online Arena.
->Single level: Build your army and defeat the enemy in every level, get three stars Award and gold coins, the fewer soldiers you use, the more gold coins you get, gold coins can train your soldiers, making them more powerful

->Sandbox: Check if your formation is powerful,both sides of the red and blue formations are designed by you.You can also compete with your friends in this mode!

->Online Arena: First you have to design three formations to defend,then you can enter the arena and challenge the formation of others. Every time you defeat your opponent,you will rob one of his stars.So you have to be careful,for if other opponents have defeated your design, you will lose a star as well.So exciting scoring rules!

The ultimate goal: To be the "King Of The Arena"!