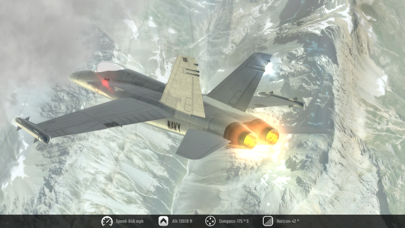 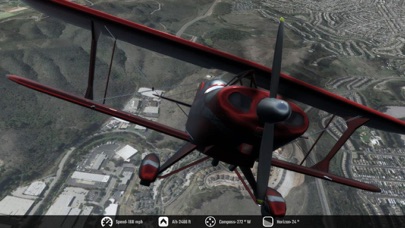 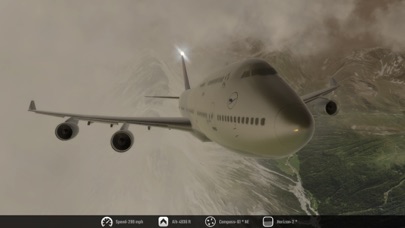 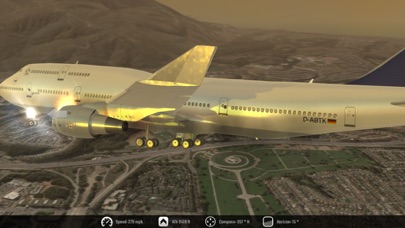 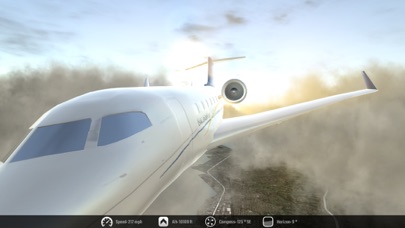 Soar across the beautiful skies of the San Francisco bay area, Las Vegas, and Switzerland, in Flight Unlimited 2K16. Flight Unlimited utilizes advanced streaming technology to provide some of the best visuals in mobile gaming.

The HD scenery is a first in mobile flight simulation and covers an area over 10x larger than its predecessor. The scenery is so detailed you can even find your house.

The campaign tasks with you missions such as rescuing a prisoner from Alcatraz, B2 Bomber surveillance over the Swiss Alps, landing your Cessna on the Golden Gate Bridge, and more!

Over two years in the making, Flight Unlimited has been redesigned from the ground up. The flight model was developed by an aviation expert.

The game features Ultra high definition satellite imagery of the San Francisco Bay Area and Switzerland. Never before has this level of detail been provided in a mobile Flight Sim. Flight Unlimited is pushing the limits of graphics on mobile devices for aviation games.

Buzz the Golden Gate Bridge, take a fly-by of Alcatraz, scream past Levi Field, and even take a look at the future home of the world champion Golden State Warriors.