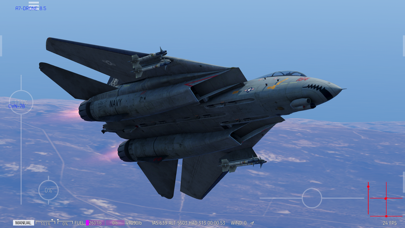 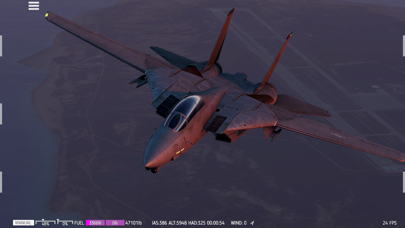 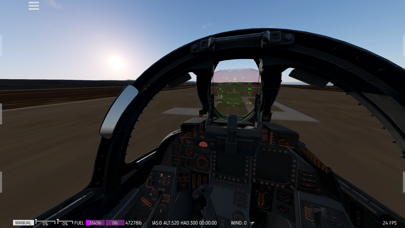 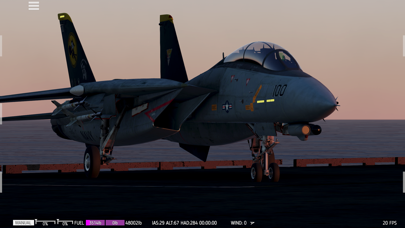 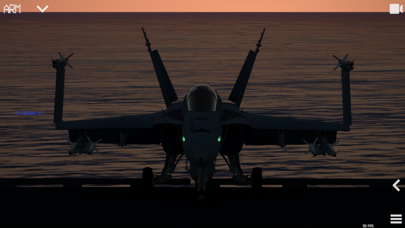 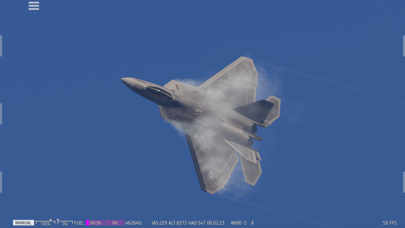 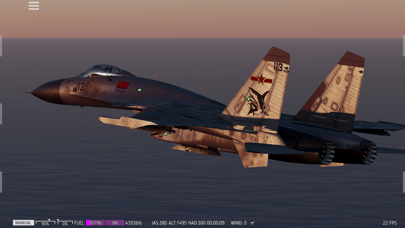 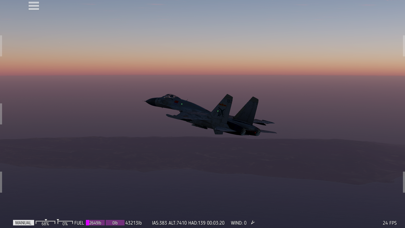 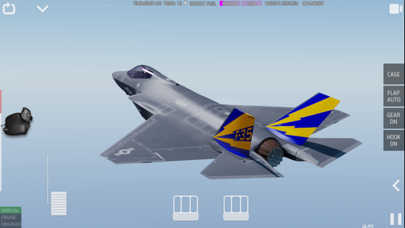 Challenge yourself to fly and land an F35C on the USS Gerald R. Ford! It's every pilot's dream!

Carrier Landing delivers near 100% simulation of the aerodynamic behavior of F-35C LightingII the first Stealth fighter of US NAVY. In the game, aircraft control is using an FBW system (Fly by wire flight control system) which is widely used by modern military aircraft. We use the most advanced flight control algorithms to implement the flight control system, as much as possible under existing references. With 100% real landing gear dynamic calculations, you can see in the preview video that touchdown dynamic performs very close to real video footage. We also implemented arrest wire dynamic simulation, which is not seen even in high-end PC flight simulation games. The game also supports screen recording(iOS 9 or later) so you can share your precise flying skills.
In future updates, more carriers and carrier-based aircraft will be added.
Enjoy the game that's the closest to a real military flight simulator.

着艦できるゲームの中で一番リアルだと思います。
The Best Carrier Landing App in the iOS Apps.

ただ、ゲーム中にフリーズしてしまい台無しになります。
But, it freezes during the game. It become messed up.

This is the most interesting fighter game in the world.
But, I'd like to play this game with my friends, so I want you to add the multiplay mode! That way, I think this game will be even better!!!

When I launch a missile, it explodes immediately and the missile disappears!! After changing settings, something went wrong!!

It’s quite a good game.
I’d love you to add some more aircrafts such as E-2D and C-2.
I appreciate your hard work.

This is very good and love! But, I wanna F-14,F-15 and make one's appearance enemy aircraft. I expectant it.

I think it is the best fighter plane sim!
I want developer to add JASDF's F-2 and more armament.