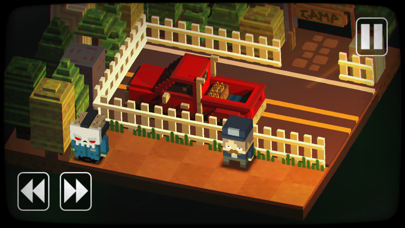 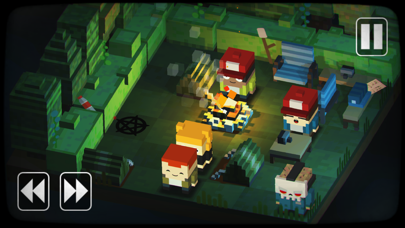 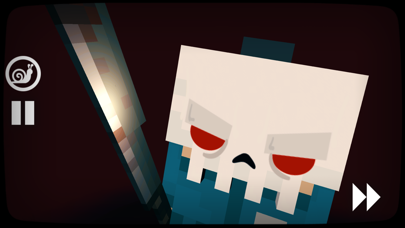 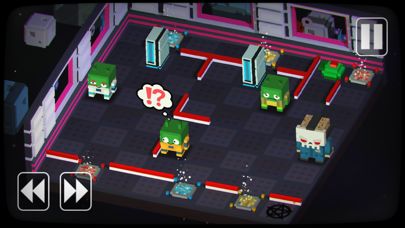 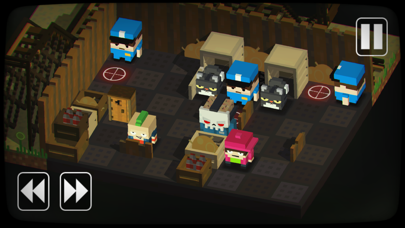 From the twisted mind behind Bejeweled and Peggle (and some other guys) comes a diabolical puzzle game that also happens to be a bloody tribute to the VHS era of videotape horror! No one is safe… no law enforcement enforces the law enough… and no animals or children are harmed… in the summer horror hit of 1984.

• Unlock multiple deranged killers, including ones based on cult horror movies such as “American Mary”

• No internet required! We're proud to present Slayaway Camp as a fully offline game experience. Slash on an airplane, bus, or out in the woods around the campfire!

“Surprisingly wonderful… two thumbs way up!” -Jim Sterling, The Jimquisition
“Will slash its way into your heart.” -CGMagazine
“The most successful ode to slasher films ever” -RelyOnHorror
“Slayaway Camp is a killer.” -Gamespew
“A cute kill ’em up… sure, there’s dismemberment, decapitation and quite a lot of impaling, but it’s adorable.” -Rock Paper Shotgun

Visit http://www.slayawaycamp.com for tourism info or to sign up for the free Monthly Murderer Club!

A killer puzzle game where you control Skullface, a psychotic slasher bent on slaughtering camp counselors at the title campground. Slide this adorable voxel murderer around hundreds of isometric puzzle levels to squash, flay, and decapitate the hapless victims in this darkly comic homage to 80s trash horror.