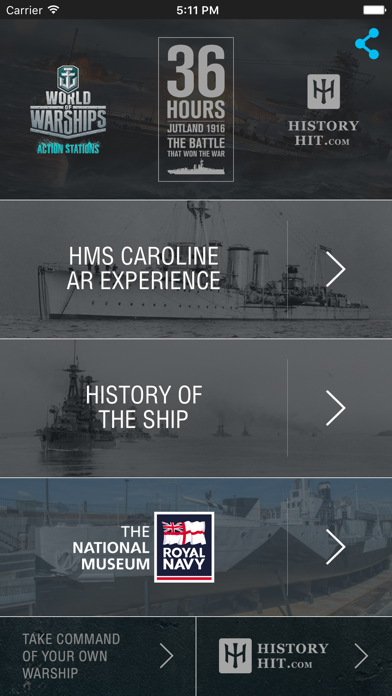 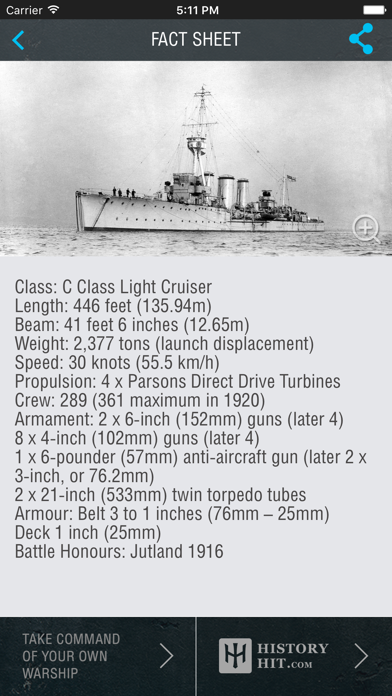 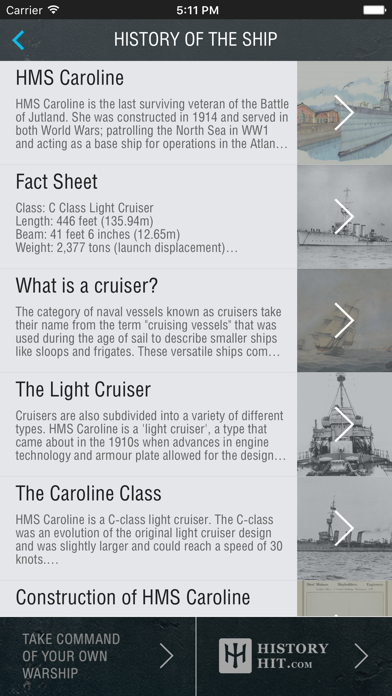 The HMS Caroline Augmented Reality App has been produced as part of the new blockbuster exhibition: '36 Hours, Jutland 1916, The Battle that Won the War' exhibition at the National Museum of the Royal Navy, Portsmouth.

****Incredible augmented reality 3D digital model of the only surviving ship from the Battle of Jutland, the cruiser HMS Caroline.****

****Find out more about ships, events and exhibitions at the National Museum of the Royal Navy, Portsmouth****