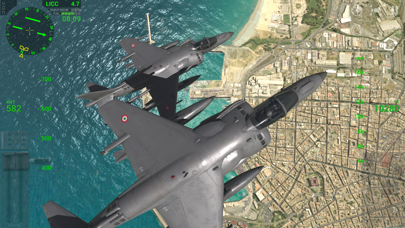 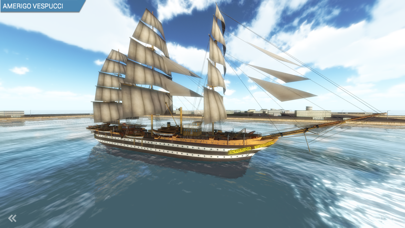 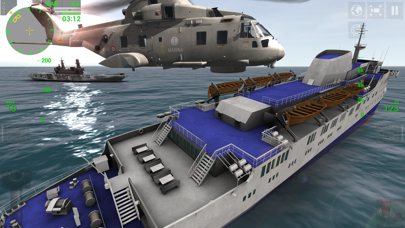 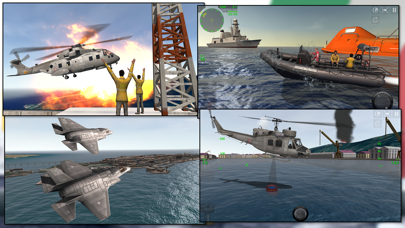 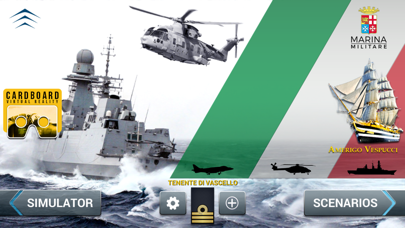 Take the controls of airplanes, helicopters and ships in scenarios inspired by real situations.
Engage in winning missions faithfully reproduced with satellite technology; enter our most advanced simulator of AV-8B Harrier II Plus; prepare to command different vehicles of the Navy.
Maneuver the Guided missile destroyer, land on the aircraft carrier with an F-35B Lightning II destroyer, salvage shipwrecks with the ship RHIB Hurricane 753, engage in FLIR (infrared) recognizance with a EH101 helicopter, sail with the training ship and much more.

Discover naval aviation and climb aboard the fleet!