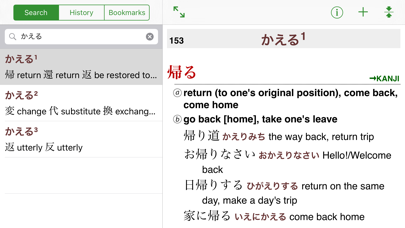 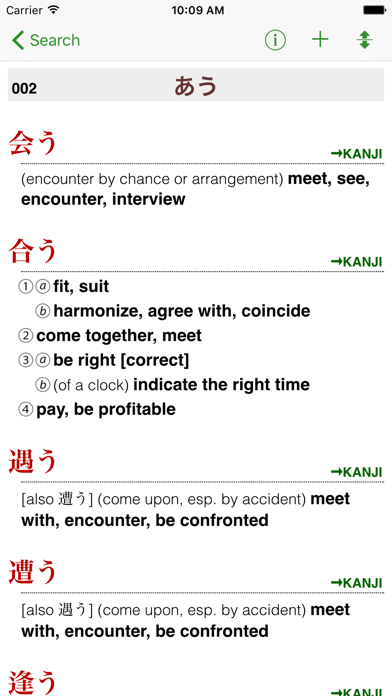 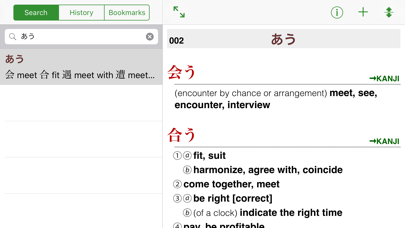 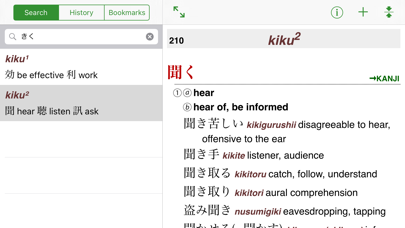 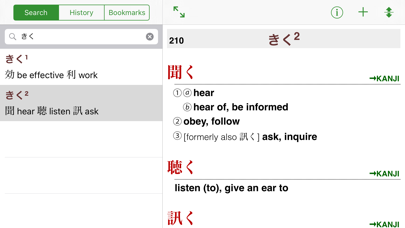 The Kodansha Kanji Usage Guide is the first Japanese-English resource devoted exclusively to kun homophones—words that share the same kun reading but are written with different kanji, and often differ in meaning.

Kun homophones are one of the major stumbling blocks faced by intermediate level students as they try to make sense of written Japanese. Words like /noboru/ (登る, 上る,昇る) or /kaeru/ (変える替える換える代える), for example, can be written with several different kanji, each contributing a distinct shade of meaning. The often-subtle nuances conveyed by kanji confuse even Japanese people, and very few dictionaries provide good guidance on kanji usage.

The Kodansha Kanji Usage Guide is a new type of reference work that enables learners to deepen their understanding of how kun homophones are used in contemporary Japanese. The first Japanese-English resource devoted exclusively to kun homophones, the book presents detailed usage articles that show the differences and similarities for some 670 homophone groups, or approximately 1,600 kanji headings—the vast majority of single character kun homophones in current use.

* Examples show how the words are used, either by themselves or in combination with other words or word elements
* Over 675 usage articles bring together etymologically kun homophones under a single entry.
* Thousands of compound words and examples illustrate how each homophone is used in context
* Ability to jump from entry to the corresponding entry in The Kodansha Kanji Learner's Dictionary: Revised and Expanded app, if installed
* Covers the Jōyō Kanji, Jinmei Kanji and common non-Jōyō Kanji character sets
* Indexes for quickly locating entries by On-Kun reading and by English meaning
* no Internet connection required
* History and bookmarks

With headwords arranged in Japanese a-i-u-e-o order and thousands of illustrative examples of kanji in context, the Usage Guide is at once a dictionary and a manual—an all-around resource for clarity on kanji used in native-Japanese words. Armed with this unique text, learners will discover in kanji new meanings they never knew existed, and learn to write Japanese more articulately than ever before.

Be sure to check out our other dictionary apps available for iOS (search for "cjki").