Dave in the Tunnel Rave [iPhone] 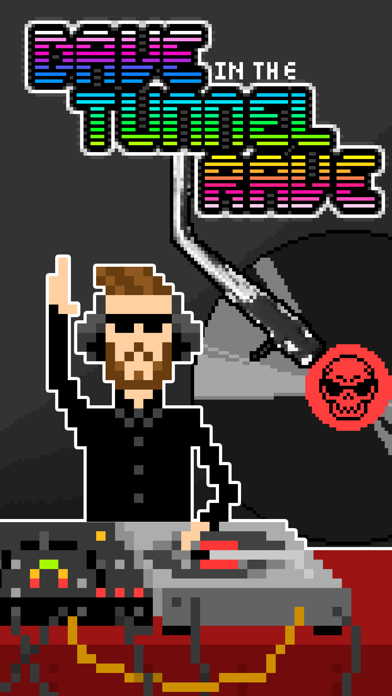 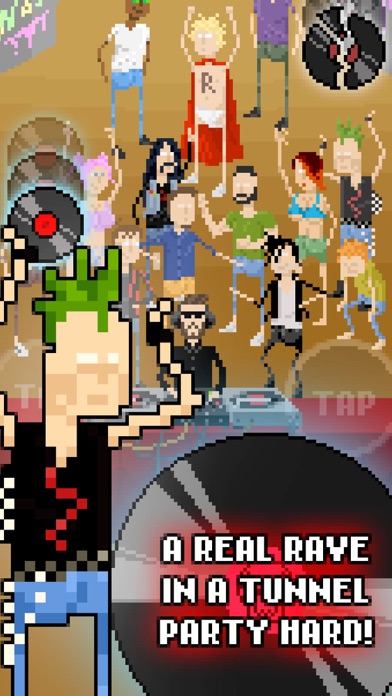 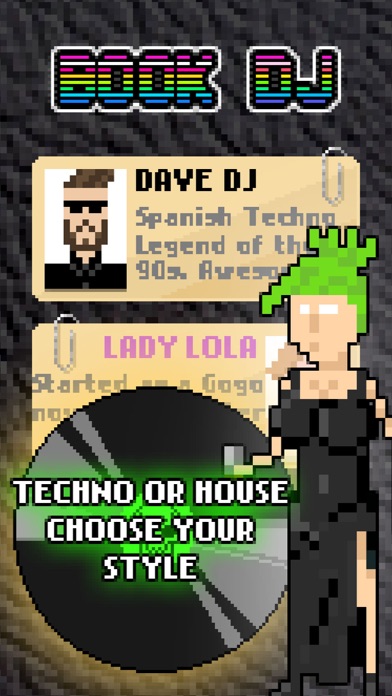 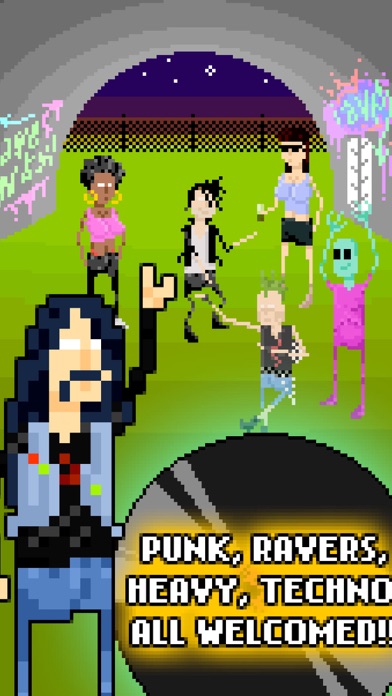 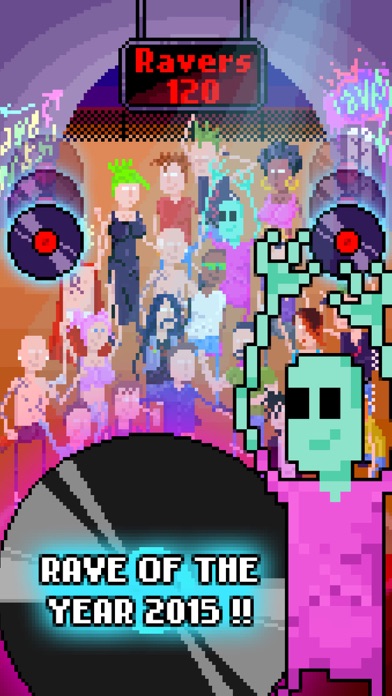 From your house's garage to a modern Techno club... become a DJ that will hit it on the dancefloor!!.

This is the first PIXEL ART game that puts your straight into a wild & Craze Rave in a tunnel. Dave in the Rave Tunnel is a fun arcade with beats of techno and house music.

Play as Dave the DJ, a famous Spanish Legend of the 90's that has been spinning since the beginning of a more “acid” techno, based on TB303, TR808, and TR909, crushing to pure Techno mixes playing with the equalization of the more obscure and underground themes.

As Dave, you can play with three different scenarios:

- The Garage House: the place where the real Djs are made. Your mission in the garage is to build a good party where a lot of people join in order to unblock the next scenario.

-The Tunnel Rave: To a “Boiler Room” style, the wildest party of the year, you will have to literally fill an authentic rave with crazy Ravers!

- The “Tresour” Club: In the heart of Germany, is the legendary Club that never fails in its lineup, the best Techno DJ's have passed through its doors... Make Dave rip it!

The gameplay is simple, you must TAP the screen exactly when the vinyls fall on the screen. If you do it well, you will add new ravers to your party, but if you fail, the guests will start leaving your party.

Also, you will be able to pick up all kinds of objects, some good, others not so... Beware of what you pick up!

Anyone resembling the characters of the game; Dj's, public and others, are simply resemblances...

If you like this game, remember to rate it, your opinion is important for us to continue making games!

Dave in the Tunnel RaveのiPhoneアプリランキングや、利用者のリアルな声や国内や海外のSNSやインターネットでの人気状況を分析しています。