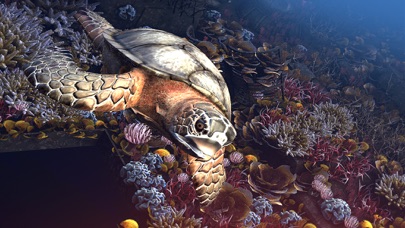 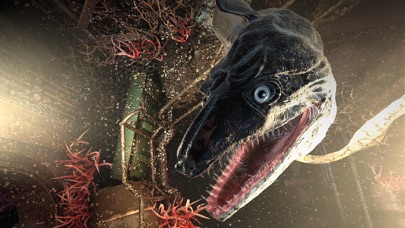 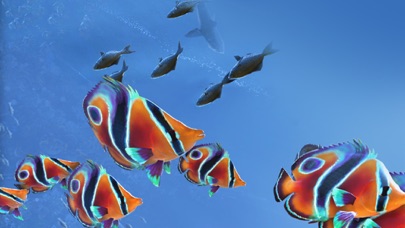 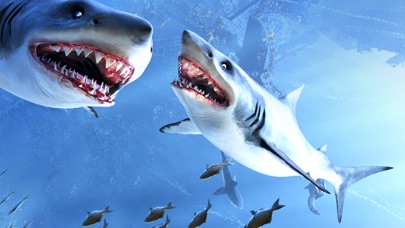 The virtual reality attraction - VR Mission Leviathan - is a 360 VR adventure. VR headset, glasses or cardboard will allow you to test yourself as a researcher of the sea depths and dive to a shipwreck using a bathyscaphe.

VR attraction Mission Leviathan is a VR simulator of underwater research mission. The player, using bathyscaphe will have to make a dangerous dive to a sunken warship. On the way to the goal, he faces an atmosphere of danger, critical situations and encounters with the inhabitants of the sea depths, and not all of them are friendly towards the hero who invaded their world.

Enjoy the authentic 360 3D VR world, where an ultra-realistic virtual reality with carefully crafted sound and detailed 3D graphics are merged together. Here you are waiting for clear, bright and colorful models and characters, as well as complete freedom and an absolute unobstructed view of 360 degrees (like 3D 360 degrees cinema).
Test yourself as a true explorer of the depths of the sea, immerse yourself in the detailed world of the seabed - bright, inviting and unpredictable!Пожалуй, Fibrum - это новое слово в сфере VR games!
Fibrum is a new word in the sphere of VR games.

Do you want to know more about Fibrum VR applications? Install and try our most popular 3D virtual reality games (vrgames). From a wide range of accessible worlds — space shooters, westerns, crazy three-dimensional races, breathtaking rides, colorful and hilarious adventures and horror worlds of zombie apocalypse, select the emotions you want to experience. Here you will find the best 3D game and virtual reality for every taste!